Fan favourite Star Wars series, The Mandalorian Season 3 is heading our way in March and Disney+ has a new trailer offering a first look at the upcoming series. A lot has happened to our lead protagonists since Season 2 of the series.

During the season finale of the second season, Grogu and Din Djarin parted ways. However it was a momentary separation, as the two were soon united in The Book Of Boba Fett. Now we pick up where that touching scene left off with a first look at The Mandalorian Season 3, courtesy of a new trailer from Disney+.

The thrilling new trailer for the upcoming Season 3 of Star Wars: The Mandalorian was unexpectedly dropped during halftime of the NFL Super Wild Card matchup between the Dallas Cowboys and Tampa Bay Buccaneers.

Culture
Snowtrooper helmet to R2-D2: 18 of the most valuable ‘Star Wars’ collectibles in the galaxy 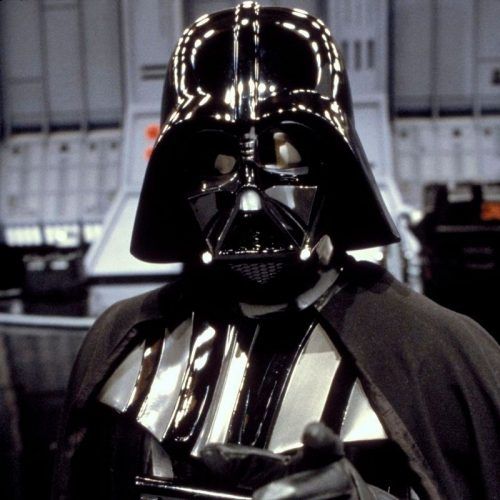 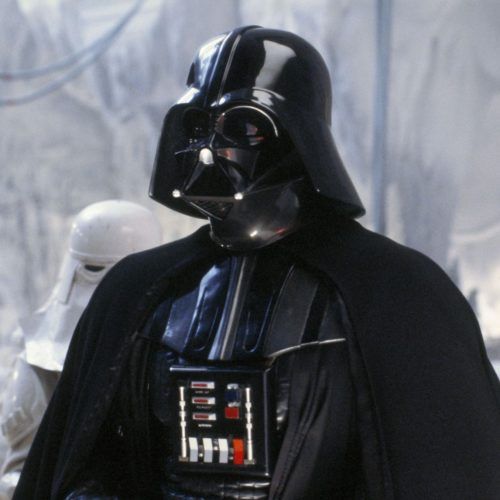 As seen in the first look trailer, the journeys of the Mandalorian through the Star Wars galaxy continue. Once a lone bounty hunter, Din Djarin has reunited with Grogu. Meanwhile, the New Republic struggles to lead the galaxy away from its dark history. The Mandalorian will cross paths with old allies and make new enemies as he and Grogu continue their journey together.

Fans can catch the third season of the critically acclaimed, original, live-action series from Lucasfilm, streaming exclusively on Disney+ starting March 1. In the meantime, check out the trailer below.

6 Korean movies to look forward to on Netflix in 2023

‘Avatar 3’: Everything you should know