Unapologetically costly, it is no news that The Rings of Power is the most expensive show ever made. But what is it that makes this show so expensive? Let’s find out.

With the first season releasing on September 2, 2022 on Amazon Prime Video worldwide, the show will have five seasons in all. The most anticipated show in the world right now, Amazon Prime, will bring J.R.R. Tolkien’s saga of the Middle-Earth to the small screen for the first time. Needless to say, you will get to witness a whole new level of CGI, make-up, set design, costumes, and so much more, all of which contribute to the sky-high budget of the show. In this edition of ‘Why is it expensive’, let us break down all the aspects of The Rings of Power that make it the most expensive show ever.

Culture
6 TV reboots we can’t wait to watch in 2022: Lord of the Rings and more 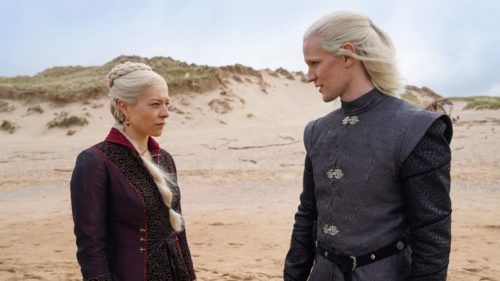 Culture
10 movies with the most Oscar wins: Titanic, The Lord of the Rings and more 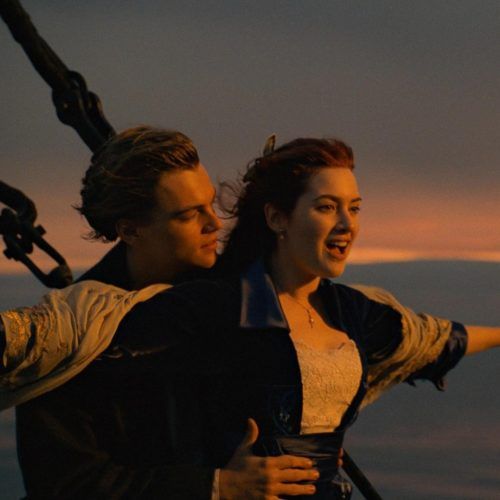 Why is The Rings of Power the most expensive show ever made?

With the show releasing this week, the buzz and excitement, especially among LOTR fans, is at an all-time high. The first season will feature episodes and has a total production budget of $715 million (RM3,206,060,000 approx), setting a record for being the most expensive show ever made.

According to Wall Street Journal, in 2017, when the show was announced, Netflix and HBO, along with Amazon, were the top contenders in acquiring the rights. For Netflix, this was an already established franchise, and HBO was looking for another massive success after Game of Thrones. In the end, at $250 million (RM1,121,000,000 approx), Amazon, backed by Jeff Bezos, beat the competitors for television production rights.

Releasing just two weeks after the premiere of House of Dragons, this is a tricky time for a show of this magnitude to be coming out. The production cost equivalent to just the first season of this show is about 5.1 million annual subscriptions to Amazon Prime.

But Amazon has put five years and this much money into the hope of creating its own Game of Thrones equivalent, something that will blow out of proportion. In case you didn’t know, The Rings of Power takes place in a world that existed thousands of years before the Lord of the Rings trilogy. The show is shot in New Zealand.

The LOTR trilogy grossed over $3 billion at the box office around the world almost 20 years ago. Bezos and Amazon have high hopes that The Rings of Power, the most expensive show ever, will work wonders too.

All Images: Courtesy screenshot from trailer

The final trailer of ‘Avatar: The Way of Water’ is finally here and it’s worth the wait

‘Elite’ season 6: Everything you need to know about the Netflix show

Watch: Kate Winslet acts alongside her daughter Mia Threapleton in ‘I Am Ruth’