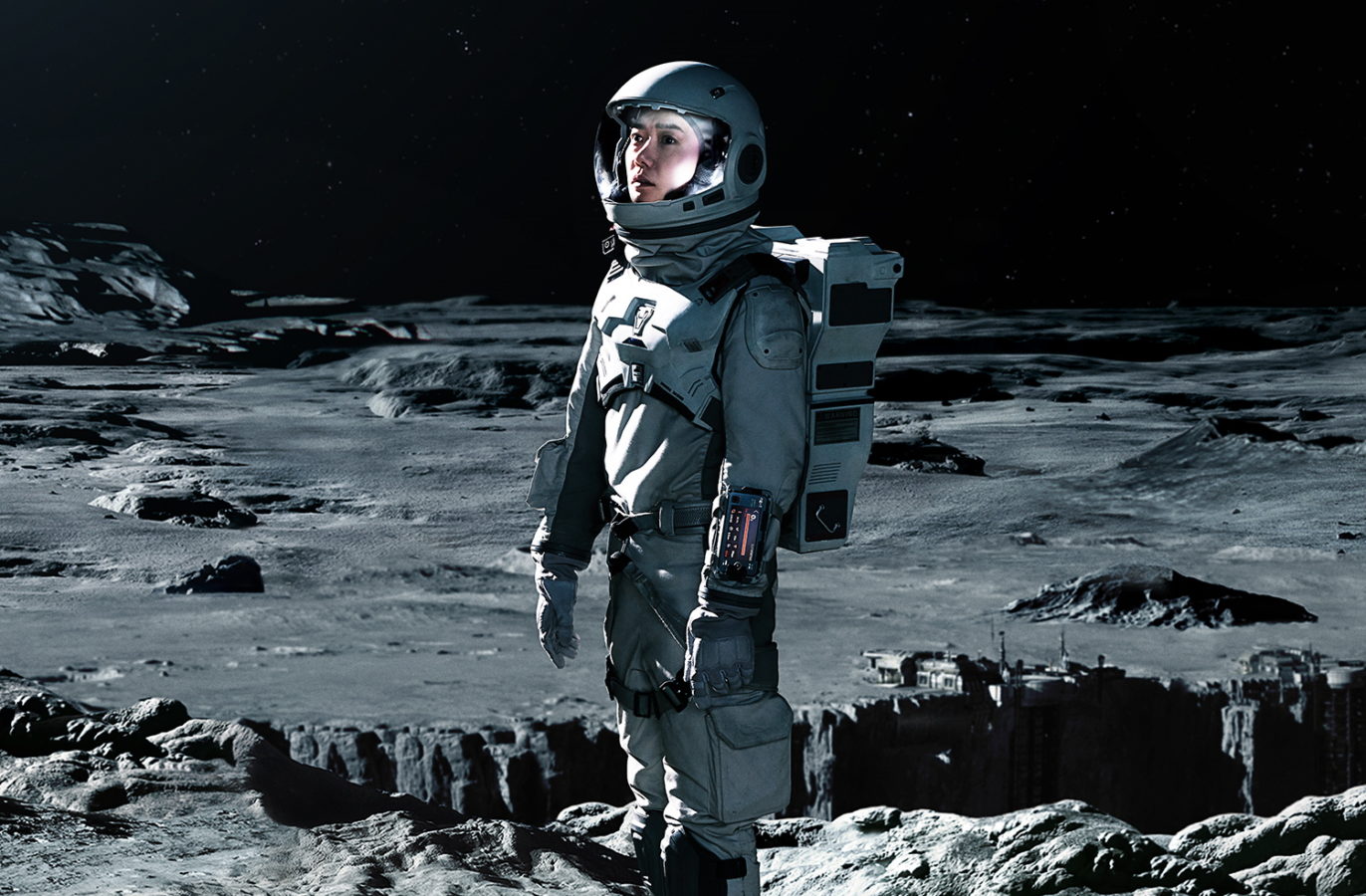 Starring Bae Donna and Gong Yoo, the new sci-fi thriller will launch on 24 December. The Silent Sea is set in the year 2075 when depletion of natural resources has devastated Earth. According to Netflix, the series tells the story of an elite team sent on a special mission to an abandoned research base on the moon.

The image of a lone figure on the moon, which is still an infinitely mysterious place that remains an uncharted territory for humans, piques our curiosity in this story of exploration and raises the question, “What happened at the abandoned Korean research base?”

While looking for clues to save Earth, team members encounter mysterious predicaments and unforeseen events that occur in outer space. Their fates hanging by a thread will keep viewers on the edge of their seats.

Netflix Sci-Fi What to stream K-drama the silent sea korean shows
You might also like ...
Style
A list of Korean celebrities who became brand ambassadors in 2021
Style
Here’s a list of 10 stylish Korean fashion influencers to hit follow on Instagram
Culture
Find out whether your favourite show makes the top 10 this week on Netflix
Living
Chimera: All the deets on ‘Squid Game’ star Park Hae-soo’s new show
Lifestyle Asia
Here's where you can read the latest news and stories from Lifestyle Asia and our sister titles PrestigeOnline and Augustman, curated from all of our editions in Hong Kong, Singapore, Kuala Lumpur, Bangkok and India.
Luxury