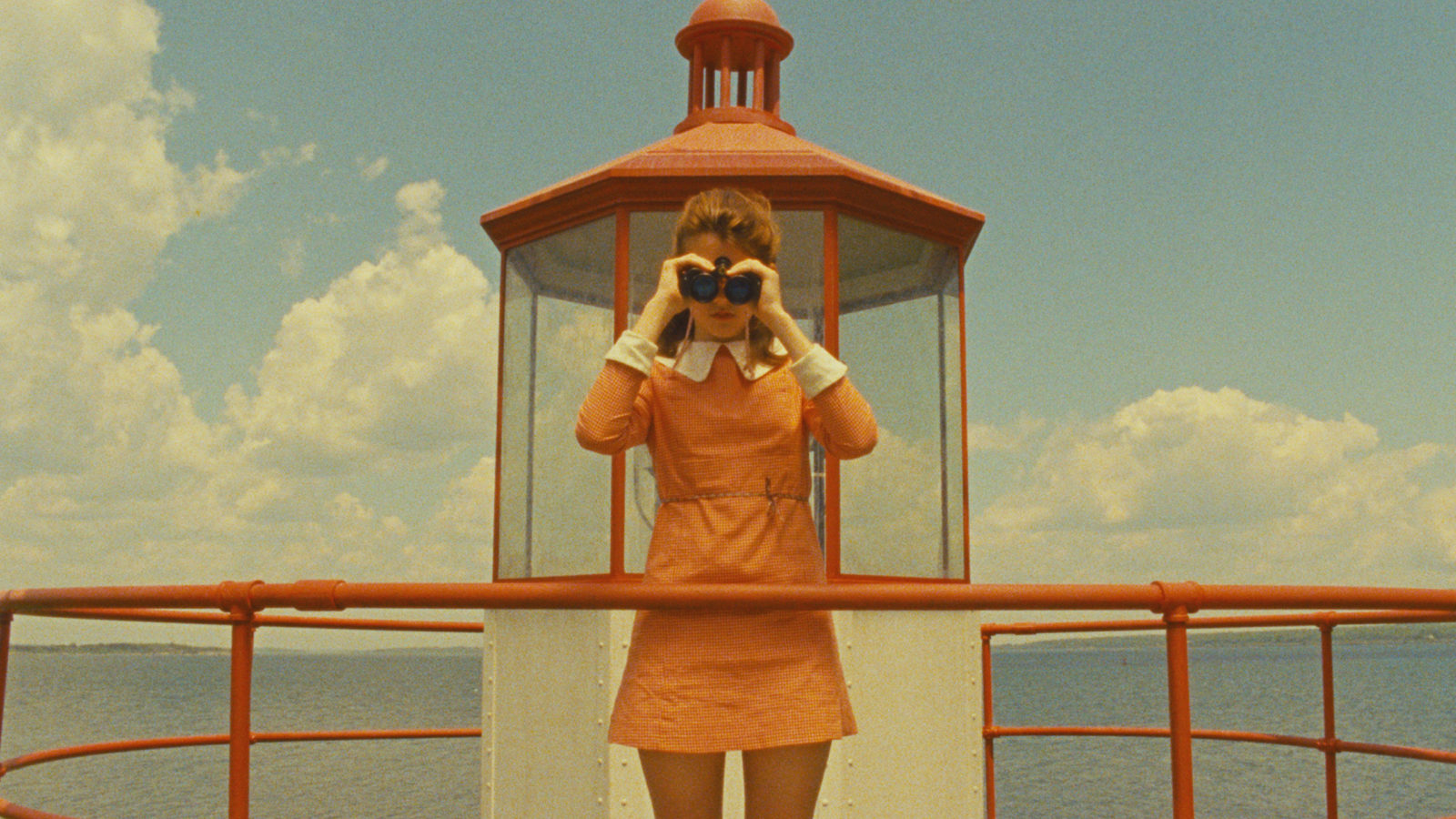 Living
Wes Anderson: the genius behind meticulous sets and symmetrical shots
Share this article
Next article

It’s hard not to fall in love with Wes Anderson’s world.

“Wes Anderson is here tonight… He arrived on a bicycle made of antique tuba parts,” joked Amy Poehler, hosting the Golden Globes a few years back. And everyone knew what she meant, because no one in film history has been so unblinkingly wedded to a specific off-beat vibe — from early successes like “The Royal Tenenbaums” through hits like “Fantastic Mr Fox” and “The Grand Budapest Hotel” — as the Texas-born director.

You may like this..
Style
Here’s how Wes Anderson’s quirky aesthetic has inspired fashion
Culture
Why Wes Anderson is one of the greatest auteurs of all time

Anderson returns Monday with his 10th feature, “The French Dispatch”, finally premiering at Cannes after last year’s festival, where it was due to open, was cancelled by the pandemic. It is not a rom-com, slasher pic or dark thriller. It is a Wes Anderson movie, and at this stage in his career, it seems unlikely he will ever make anything else.

“Wes is only getting more Wes-like. (His first films) ‘Bottle Rocket’ and ‘Rushmore’ are practically naturalistic compared to where he’s at now. Where will it end?” said Sophie Monks Kaufman, who wrote a book about him, “Close Ups: Wes Anderson”.

The singular approach, full of meticulous sets and symmetrical shots, has certainly paid off.

He has total creative control and an ever-growing menagerie of megastars eager to join his famously convivial sets. Timothee Chalamet and Benicio del Toro are the latest additions, expected to join him on the Cannes red carpet on Monday along with Anderson regulars Owen Wilson, Tilda Swinton and Adrien Brody.

“They do his films because it’s fun,” said British critic Dorian Lynskey. “He’s not a difficult guy and yet has that total aesthetic that you normally associate with difficult directors.”

The adulation has not translated into many awards — Anderson has seven Oscar nominations but zero trophies — perhaps because he seems to exist in a parallel world to the rest of the film industry.

“He never does anything to be successful,” said Lynskey.

Asked by Entertainment Weekly if he cared about awards, Anderson’s own response was: “I would if I won more!”

The miniature worlds look like chocolate box confections but are shot through with the hard facts of life: abandonment, self-delusion, suicide, the death of a parent or child.

He has cited his parents’ divorce when he was eight as the defining moment of his childhood, and broken families are a theme throughout his work. He returns endlessly to his childhood: filming in his own high school in Houston for “Rushmore”, paying homage to youthful infatuations with explorer Jacques Cousteau (“The Life Aquatic with Steve Zissou”) and Roald Dahl (“Fantastic Mr Fox”).

“He seems particularly nostalgic about the age of 12,” writes Kaufman. “Wes can remember what it was like to be at that age and overwhelmed by a romantic crush, or when a book could become your whole world.”

Many find it all too twee. The winking irony and taste for analogue make him practically the definition of modern hipsterism: “Your barista’s favourite director,” as one YouTube parody put it.

The style has leaked all over contemporary culture, from home decor to Gucci ads to countless films such as “Paddington” and “Lady Bird”. It has spawned a hit Instagram account of real-life things that ought to be in his films, “Accidentally Wes Anderson”, the director’s personal favourite being a Croatian pancake stand.

This points to the fact that Anderson is not a cult figure, Kaufman told AFP: “He is too influential for that. He’s more like his own cottage industry, and has been so successful at it that he doesn’t have to woo the establishment or make a Marvel movie.”

Having built his world, he seems content in it.

“There were times when I thought I should change my approach, but in fact, this is what I like to do,” Anderson told NPR. “It’s sort of like my handwriting as a movie director. And somewhere along the way, I think I’ve made the decision: I’m going to write in my own handwriting.”