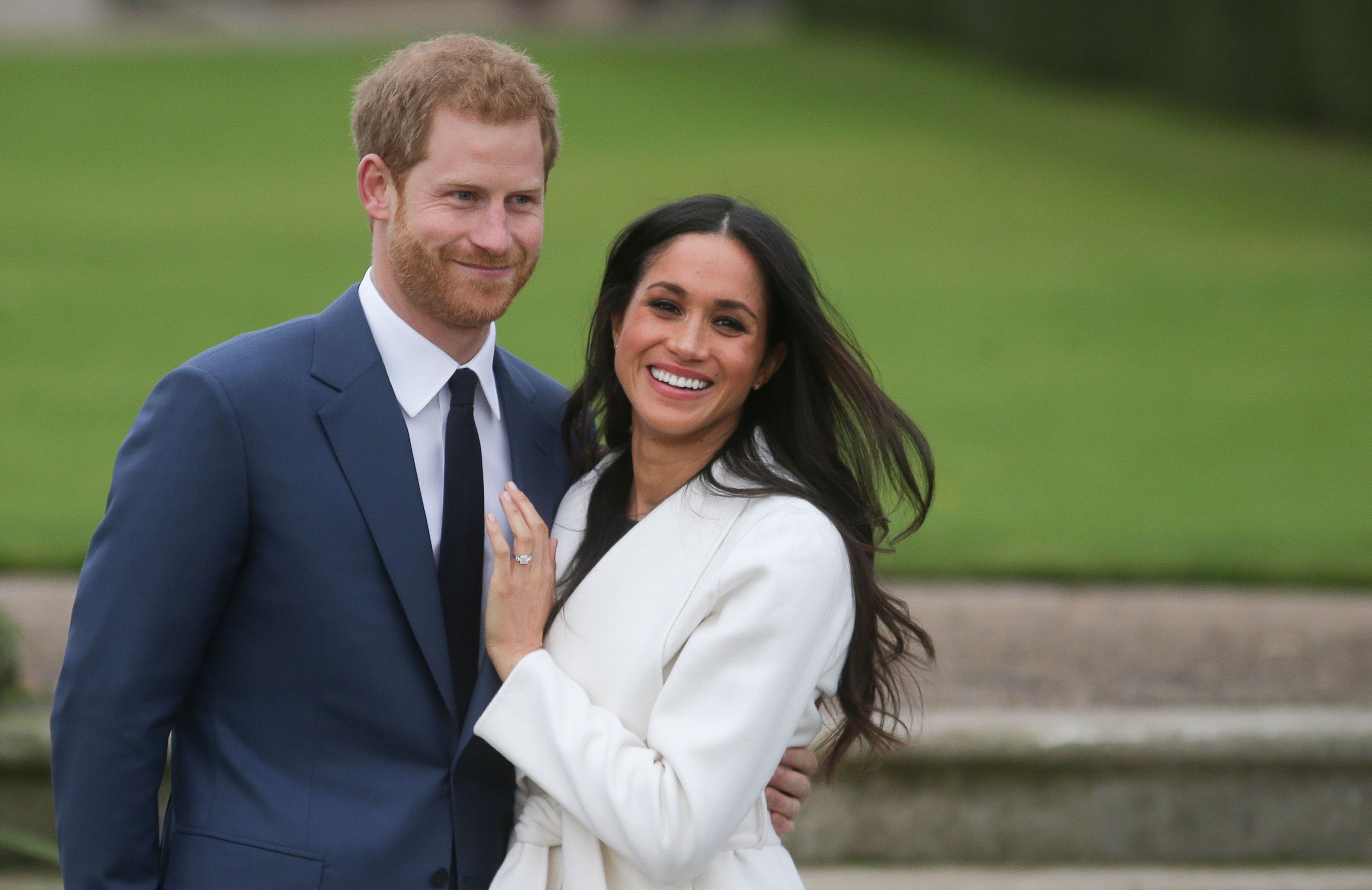 A new animated series will soon drop on Netflix and it is going to be produced by Meghan Markle.

Meghan Markle, Duchess of Sussex and wife of Britain’s Prince Harry, is to produce an animated adventure series for Netflix about a 12-year-old girl who is inspired by historical female figures, her production company said Wednesday.

The couple signed a deal to produce content for the popular streaming platform after quitting their royal duties in Britain. The animated series, the first to be announced by Archewell Productions, the company the couple formed together and which is named after their son Archie, is to be called “Pearl.”

“Like many girls her age, our heroine Pearl is on a journey of self-discovery as she tries to overcome life’s daily challenges,” Meghan said in a statement. “I’m thrilled that Archewell Productions, partnered with the powerhouse platform of Netflix, and these incredible producers, will together bring you this new animated series, which celebrates extraordinary women throughout history.”

Last year, the couple announced the company would create a documentary series about the Invictus Games for wounded servicemen and women, which Prince Harry has long championed.

Meghan will be an executive producer for “Pearl,” alongside several others including Carolyn Soper, director of the animated movie “Sherlock Gnomes” and Liz Garbus, a US film maker whose work includes “Lost Girls,” as well as David Furnish, a Canadian filmmaker and husband of Elton John.

Earlier this year, Meghan published an illustrated children’s book called “The Bench,” which started out as a Father’s Day poem for Prince Harry.

Hero and feature image by Getty

11 best serial killer TV shows that are worth binging on

First look: HBO drops official teaser of ‘The Last of Us’

‘The Crown’ Season 5: What you need to know before it airs on Netflix