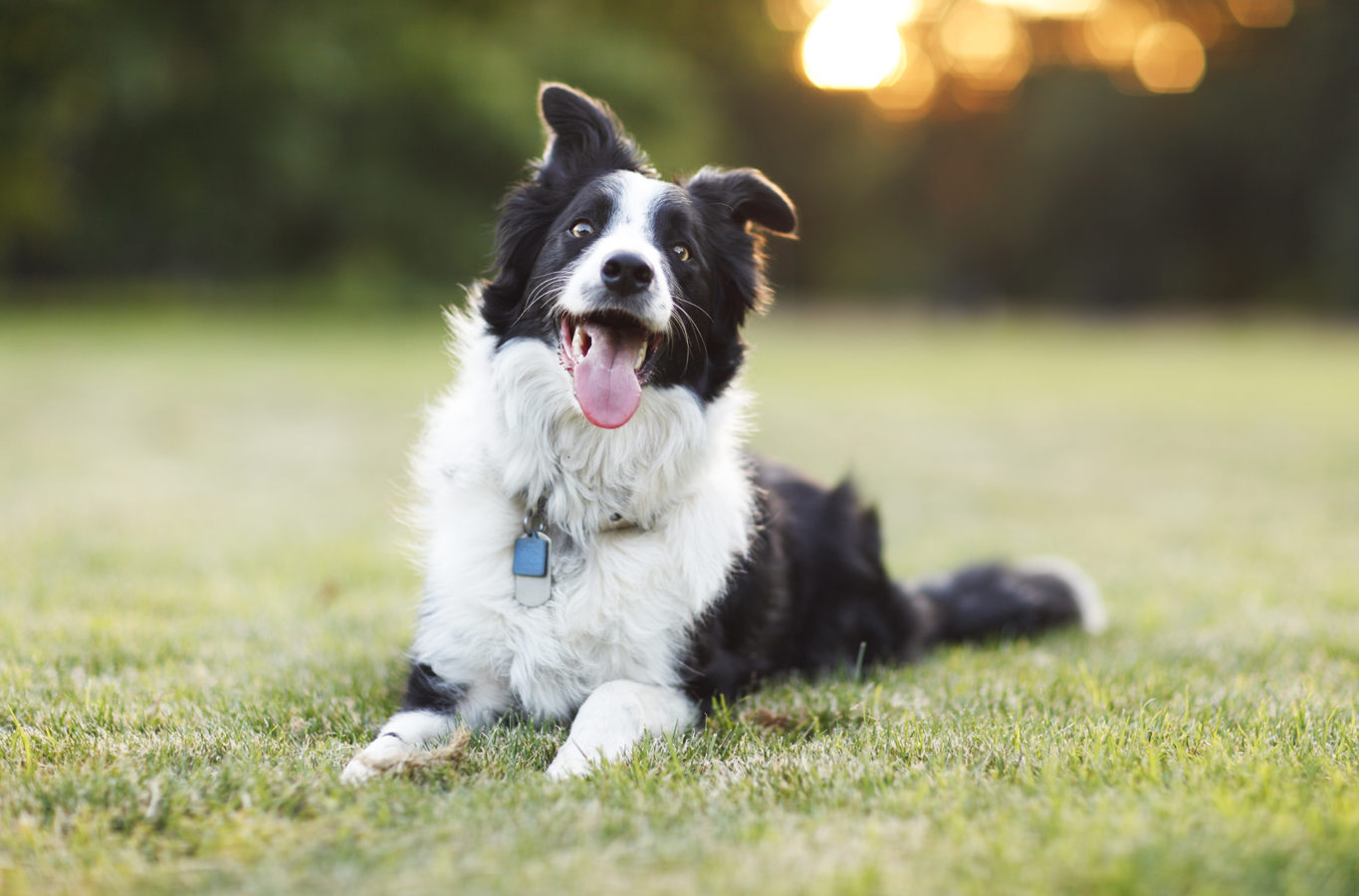 Previous research has established that dogs understand a handful of words and phrases, but the clever canine’s knowledge goes even further than that. According to a new study conducted by researchers at Eötvös Loránd University in Budapest, Hungary, dogs can even recognise different languages and nonsense words. The idea arose when neuroethologist Laura Cuaya moved from Mexico to Budapest with her dog, Kun-kun, a border collie. “I had only talked to Kun-kun in Spanish,” she told CNN. “I wondered whether he could detect a different language.”

To obtain their findings the researchers gathered five golden retrievers, six border collies, two Australian shepherds, one labradoodle, one cocker spaniel, and three dogs of mixed ancestry. Two of the subject were familiar with Spanish but had no knowledge of the language of Hungary, while the other 16 were well acquainted with Hungarian, but had never heard Spanish. All of the animals were between three and 11 years old and had been previously trained to stay still inside a magnetic resonance imaging (MRI) scanner.

Living
What is your dog trying to say when they bark?
Living
Do you talk to your pet? New research shows the average dog understands 89 words and phrases

The MRI technology was used to see where and how the brain lit up when exposed to familiar versus unfamiliar language, or natural speech versus nonsense words. Researchers found that the brain scans showed different activity patterns in the primary auditory cortex when they heard scrambled words than when natural speech was spoken. The scans also showed unique areas of the brain became active when an unknown language was spoken in comparison to when familiar speech was heard.

However, when it came to distinguishing the difference between languages, the researchers found that the secondary auditory cortex — a more complex region of the brain — lit up rather than the primary auditory cortex. “This is actually pretty similar to what we see with very young preverbal infants who can differentiate between languages spontaneously before they start to speak,” says Attila Andics, head of the department of ethology at the university. This makes sense when you consider the fact that older dogs were able to distinguish between the familiar and unfamiliar language better than younger subjects.

Not sure when to take down your Christmas tree? Use the history of this ritual as a guide

Why clean it yourself when robot vacuum cleaners can do a better job?

Editor’s Review: The LG Styler™ cares for not only your clothes but your wellbeing too