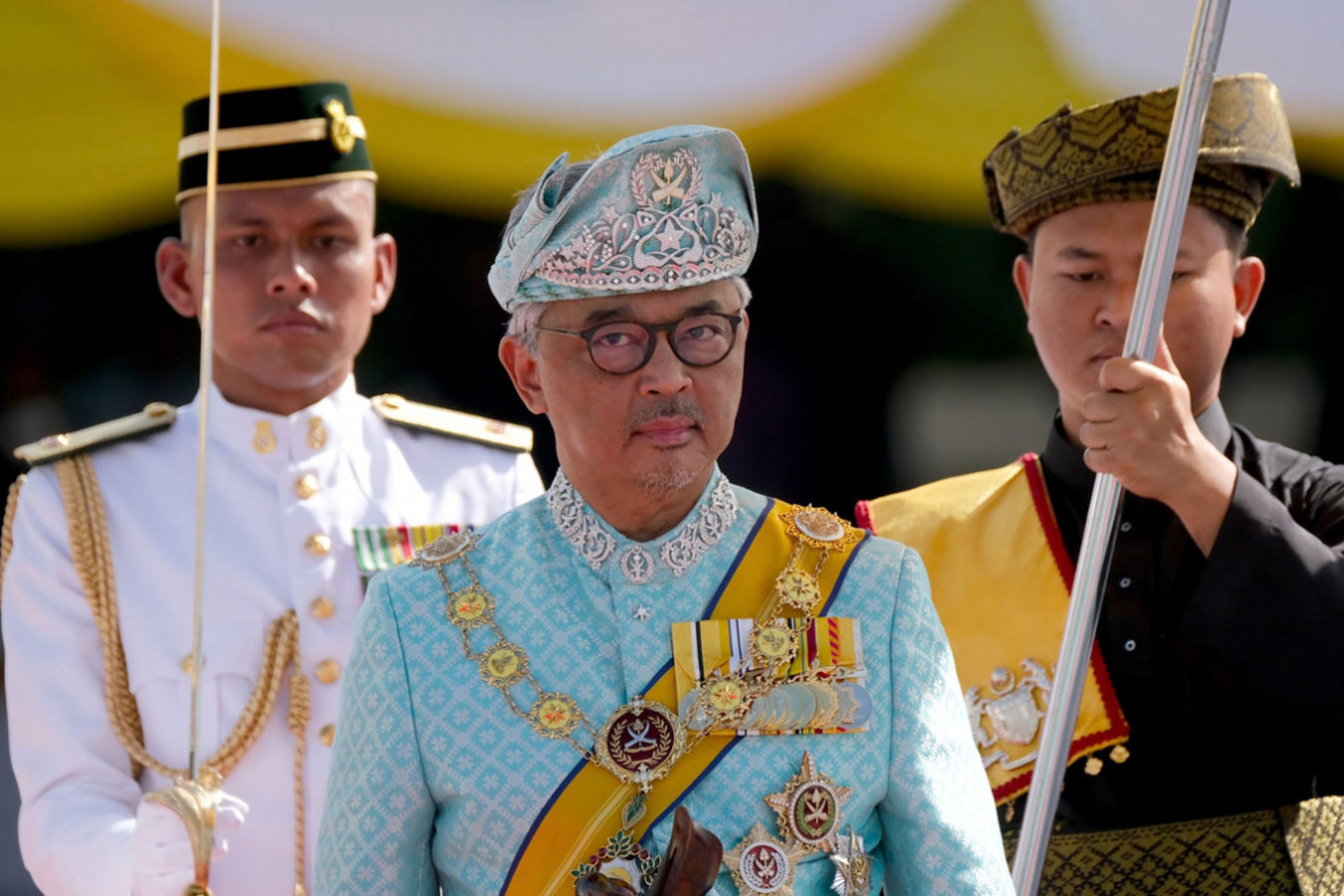 10 facts about Asian royalty that you may not have known

How many of these facts on Asian royalty did you actually know?

The rise of democracy around the world eventually brought an end to monarchies, leaving only a few countries today which have monarchs as their head of the state. Yet people are still fascinated with the lives of royals.

Wherever they may be from, news of a wedding or crisis in a royal family often makes headlines. This immense interest has also led to the success of films and television serials about royal families — a most recent example being Netflix’s The Crown.

Travel
Holidays on Hiatus: These hotels are fit for royalty — quite literally
Travel
Royal retreat: 5 palace hotels for a luxurious stay in India

Asia is home to some of the world’s oldest, richest and influential royal dynasties, some of whom have their own share of family squabbles, power struggles and palace intrigues.

Here are 10 fascinating facts about Asian royals & their families you probably never knew about.

Before the 2006 birth of Prince Hisahito, the nephew of Emperor Naruhito and the second in line to the throne, Japanese lawmakers discussed changing the Imperial Household Law to allow women to be crowned ruler of the country. The debate, which continues to this day, now includes the subject of female members of the royal family losing their status if they marry commoners. In November 2020, the government proposed that females would lose their original titles but be granted a new one, — ‘Kojo’ (Japanese for “imperial woman”) — if they tied the knot with commoners.

When the French turned the kingdom into a protectorate in 1863, they forced the then-king Norodom Prohmbarirak to practice Christianity instead of Buddhism. Like in any other colonial state, the rulers of Cambodia were often puppets in the hands of France. In fact, the French overlooked the son of former king Sisowath Monivong and picked his grandson as the successor, believing the latter would be more reasonable. However, that grandson, King Norodom Sihanouk, brought freedom to Cambodia by forming a militia to fight for independence and drawing international attention to his country by arguing that it faced a Communist threat. The current ruler Norodom Sihamoni (pictured, R) is the son of former king Norodom Sihanouk and queen Norodom Monineath Sihanouk.

In 2011, Queen Jetsun Pema of Bhutan became the world’s youngest living queen at the age of 21 when she married Jigme Khesar Namgyel Wangchuck, the Druk Gyalpo, or Dragon King, of the landlocked Himalayan country. The Queen is very active on social media, regularly sharing news and photos of the King’s official duties as well as the family on Instagram.

The official home of Sultan Hassanal Bolkiah of Brunei holds the Guinness world record for the world’s largest residential palace. Designed by Filipino architect Leandro V. Locsin, the palace is spread over an area of 200,000 square metres. The palace has 1,788 rooms and 257 bathrooms. The garage can hold 110 cars and around 200 polo ponies are kept in an air-conditioned stable. Its banquet hall is meant for 5,000 guests. At the time of its completion in 1984, the palace cost around US$1.4 billion (approximately RM5.64 billion). The Sultan, who has been ruling the Southeast Asian country as an absolute monarch, is the longest-reigning ruler after Queen Elizabeth II. He is counted among the richest royals of the world, with an estimated net worth of US$20 to US$28 billion (approximately RM80.56 to RM112.78 billion).

King Maha Vajiralongkorn of Thailand is considered the richest royal in the world. In 2019, Business Insider pegged his personal wealth to at least US$30 billion (approximately RM120.84 billion). His father, the late King Bhumibol Adulyadej, had been named the richest royal ruler by Forbes in 2011.

It is the only country in the world with a system of rotational monarchy. Under this system, the monarchs of nine Malaysian states take turns to become the head of the state of the country every five years. The current ruler, Yang di-Pertuan Agong Al-Sultan Abdullah Ri’ayatuddin Al-Mustafa Billah Shah, was elected by the constitutionally established Council of Rulers in 2019. Known for his simplicity and caring attitude, Sultan Abdullah has often been spotted having meals at ordinary restaurants or breaking protocol by coming to the aid of accident victims on the road.

King Abdulaziz Al-Saud founded the modern Kingdom of Saudi Arabia in 1932. All six subsequent kings, including the current ruler King Salman bin Abdulaziz Al Saud (pictured, R), have been his sons. Mohammed bin Salman, one of King Salman’s sons, is the Crown Prince of Saudi Arabia and is widely regarded by observers as the “power behind the throne”. Saudi kings are also recognised as the custodian of the two holy mosques — Al Masjid al-Haram in Mecca and the Prophet’s Mosque in Medina. Due to this, the position of the Saudi king in the Islamic world is unique.

The country is a democracy with an elected president as the head of the state. However, the province of Yogyakarta continues to be governed by a monarch who is styled as a governor for life under Indonesian law. Sultan Hamengku Buwono X is the current ruler, and thus the governor, of the Ngayogyakarta Hadiningrat Sultanate. Since the Sultan has no sons, he made his royal title gender-neutral with a decree in 2015, thus indicating that one of his daughters can succeed him. This has sparked controversy, with some people and members of the royal family reportedly unhappy about it.

When India gained freedom from British rule in 1947, there were more than 500 princely states that were still in some control of their fiefdoms. All of these either merged with India or the newly-created Pakistan. India ended the privy purses of the princely states by 1971. Today, royal families continue to exist in parts of the country, such as in the states of Rajasthan and Madhya Pradesh, but have no special powers and are treated as ordinary citizens in the eyes of the law. Notwithstanding, they continue to maintain an opulent lifestyle that attracts attention. A few also participate in elections for state or national legislature, such as Jyotiraditya Scindia (pictured), who is the son of former Maharaja of Gwalior the late Madhavrao Scindia.  The younger Scindia is a former parliamentarian and a member of the ruling Bharatiya Janata Party (BJP) in Madhya Pradesh.

In 2001, the world was rocked by a massacre of the royal family of Nepal. The then-ruler, King Birendra, his wife Queen Aishwarya and seven other members of the family were gunned down by Crown Prince Dipendra who then shot himself. Gyanendra (pictured), the brother of King Birendra, ascended the throne and remained in power till he was deposed by Communist revolutionaries in 2008. Monarchy was abolished and the country was turned into the Federal Democratic Republic. King Gyanendra was thus the last ruler of the 240-year-old Shah Dynasty, and Nepal the last Hindu kingdom of the world.