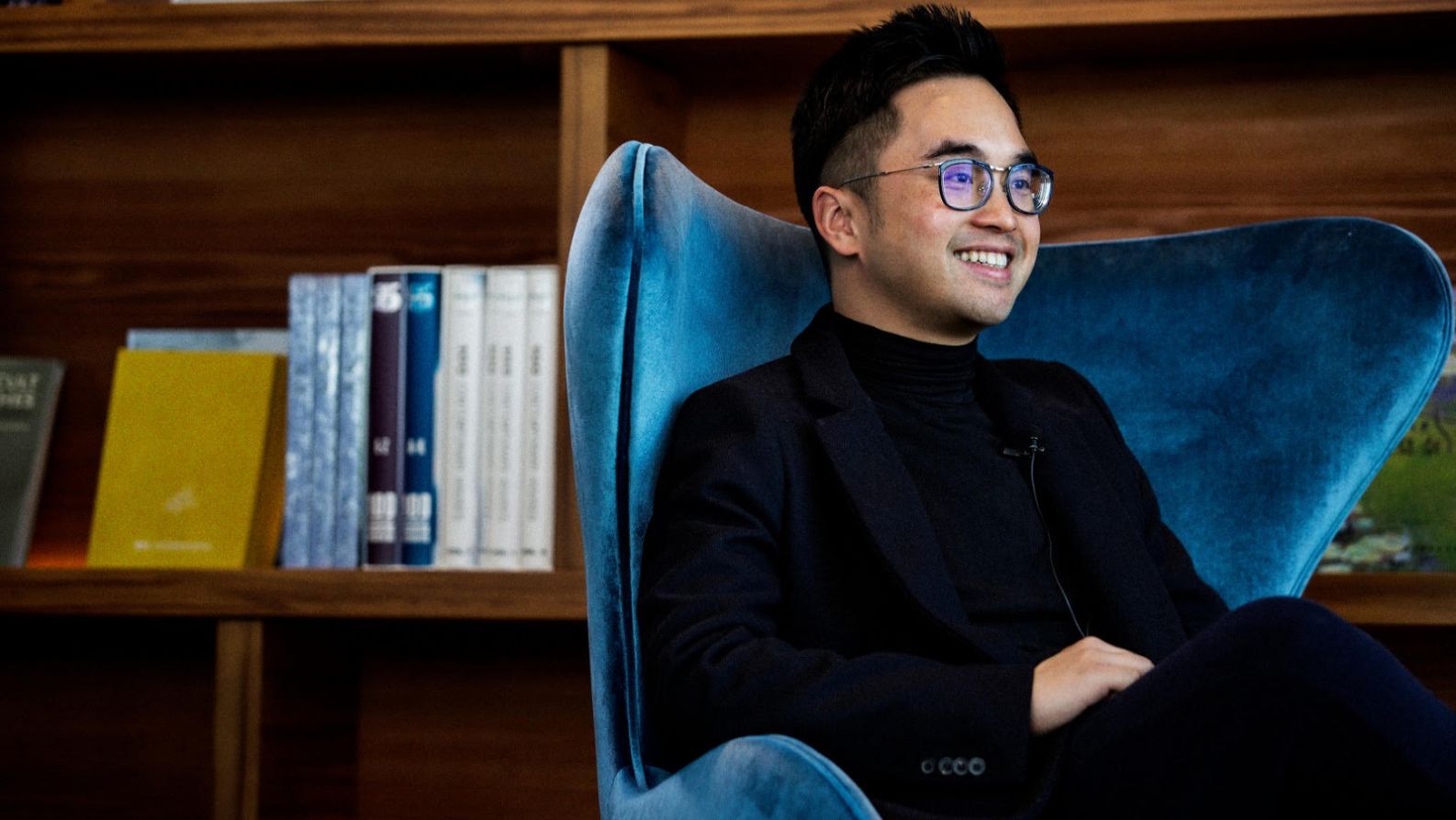 In the latest instalment of our regular Instagram deep-dive, we take a closer look at the movers & shakers who are shaping the ‘Asian Century’: from design-discipline polymaths to seasoned titans of industry, here are five entrepreneurs from countries in the region whose feeds are worth following. 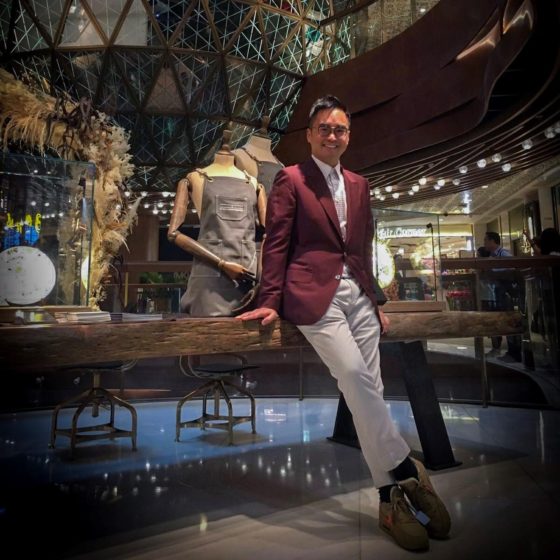 The K11 group founder has been keeping busy these days, having just greenlit the distribution (via vending machine) of free surgical-grade masks to low-income, at-risk Hongkongers — his latest not-for-profit initiative in conjunction with grassroots communities around the city. (An exclusive look at the setting up of mask production, in association with local R&D partner Master Dynamic, is documented on Instagram!) Throughout his career, Cheng has been outspoken in his passion for sustainable future-building: something that comes across in programmes like the ‘Artisanal Movement’ and the numerous K11 properties which blend art into the traditional residential/commercial experience. Case in point: all of the display furniture seen around K11 Musea, much of it hailing from the 1920s period of Danish Modernism, was curated by Cheng and a team of experts in order to offer shoppers furniture art tours. You can go behind the scenes and discover Cheng’s other creatives processes on Instagram. 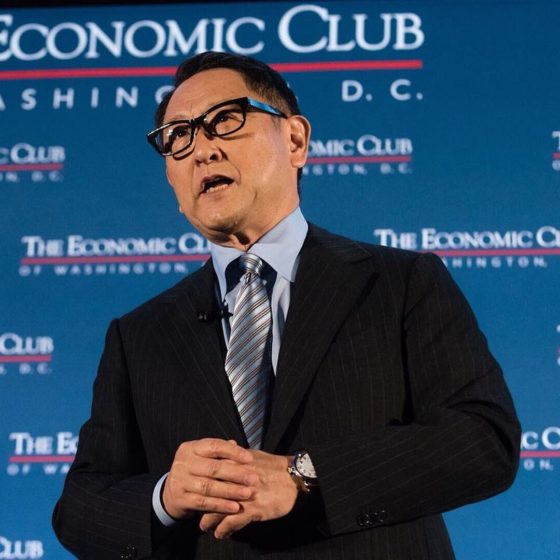 The 63-year-old Toyota chief executive’s social media account is an exciting, ‘fly on the wall’ style look at what it takes to run Japan’s biggest automotive manufacturer day-to-day. Shuttling between product launches, track tests and high-profile public speaking engagements at breakneck speed, Toyoda-san is never without his trademark grin and seemingly infinite positive energy. As an added bonus, his Instagram is an essential source of information for motoring enthusiasts who want to keep updated with Toyota’s latest endeavours in the field of self-driving vehicles. 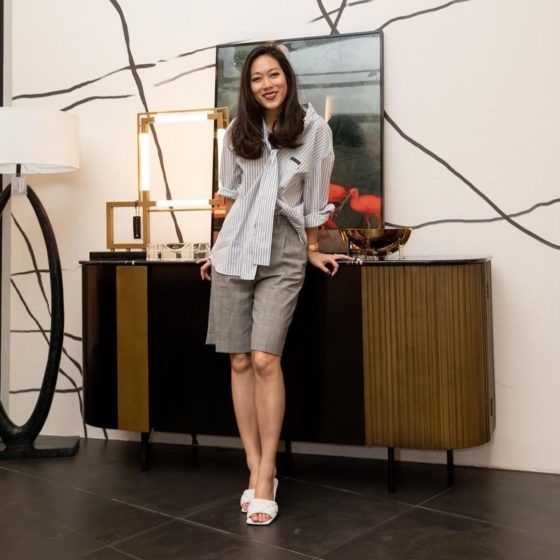 Though she good-naturedly jokes that she’s “never been promoted” since joining the family business, nobody would mistake Taechaubol for your average project manager. The Imperial College alum has been steering the ship at Kasemkij, one of Thailand’s preeminent property developers (the group’s portfolio of companies includes hotel brands Cape and Kantary) for over eight years, a gargantuan task that she’s handled with philanthropic, community-engaging gusto. On social media, her activities are a mixture of work, family life and regular appearances on the society circuit — where she’s often accompanied by husband Ben Taechaubol, CEO of Thailand’s Country Group Development. 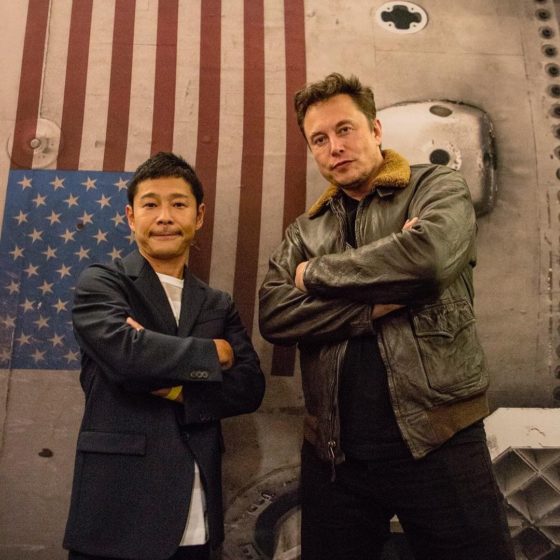 Judging by his daily uploads of US$20,000 Burgundy, Bugatti Chirons and a casual tee-off with Tiger Woods, Yusaku Maezawa is definitely living his best life — and good for him. The Japanese entrepreneur is the founder of the country’s largest online fashion retailer, though international audiences are wont to be familiar with him through his friendship with Elon Musk. Maezawa is slated to be the first civilian to complete a full circum-lunar flight aboard Musk’s SpaceX rocket; and is already putting together a crack team of eight artists, who will accompany him for the purposes of a special commission to commemorate this unprecedented journey. 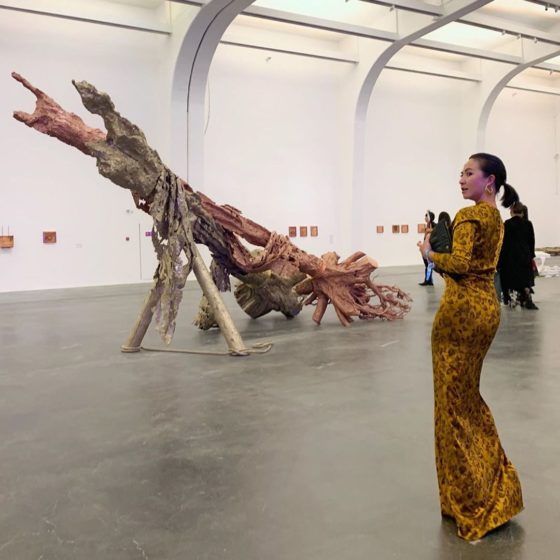 The only daughter of the late, venerable lawyer, entrepreneur and Financial Times columnist Sir David Tang, Victoria Tang was already a style icon in her own right before her appointment to a leadership role at Shanghai Tang in 2018. A low-profile figure (by the standards of most Hong Kong moguls), she mostly utilises her highly engaged following on social media in order to promote awareness of various artistic, philanthropic and design-related endeavours.