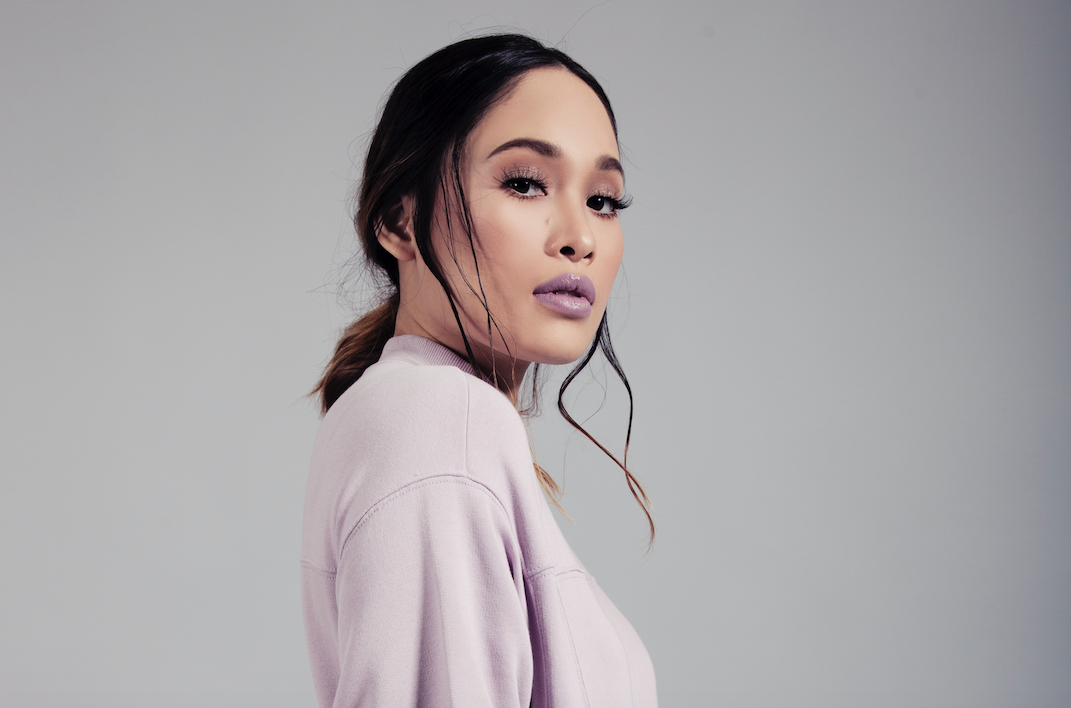 Don’t be fooled by glitz and glamour you see on your screens. It’s never easy becoming and being a singer, let alone trying to strive in the local music scene that is still far from being internationally recognised. Bil Musa spills out her struggles on being a singer especially in the Malaysian indie scene.

What set you on this path of becoming an indie singer?
My journey into music started with the piano and it was a mandatory thing that all the girls in my family have to learn how to play the piano. But that was my first exposure to music. Ever since then, I’ve written songs but I’ve never ever shown it to anyone until I turned 16 or 17 where I had more courage to show it to my friends. They suggested putting it up on SoundCloud, which I did and started doing small gigs as well. Sometime after that, Yuna’s manager approached me to sign with them, and that was the first time I’ve ever thought of becoming a singer. I’ve never thought of becoming an artist as it was just a hobby. When she proposed that to me, I considered it and thought, “Okay let’s try this out”. 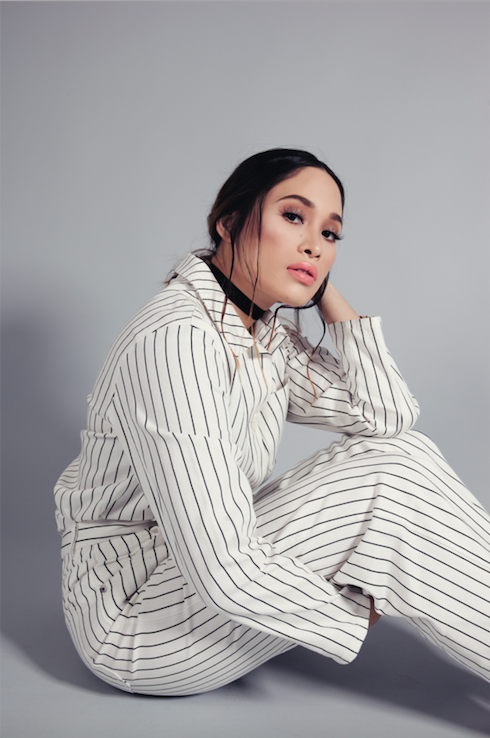 Why indie songs?
I don’t go through the process of becoming a specific singer. I’m set on creating music based on what I like and enjoy, and it turned out to be indie-inclined. When I write my music, I don’t cater it for a certain type of market or audience.

How do you balance a full-time job and a singing career?
Honestly, it’s a lot better now. The company I work at is a startup and we started out with a very small team and now we’ve just expanded a little bit more. I don’t have to wear so many hats and take on as many responsibilities anymore. It wasn’t easy in the beginning but it’s normal for people in the industry. You work hard, strive to create better music and here I am – I survived it well so far.

As for the full-time job, it is more along the lines of making a living. And I’m glad to still be able to do what I enjoyed doing – music. 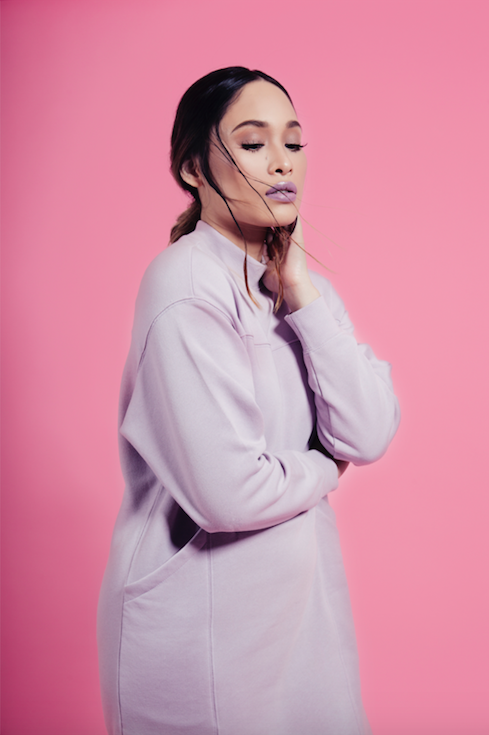 How far are we from the international music scene?
The market is still really small here compared to overseas. The indie/underground scene here is not as big so there aren’t that many people paying attention to us. Unlike in the US, for example, the indie scene there is huge and there are tons of fans who are willing to support you and brands that would fund your career. There is a huge significant difference between local and the international music industry.

However, the one thing we stood out is the fact that we use traditional elements in our song. Our culture here is rich, and I commend artists who employ that culture in their music.

As a local indie singer, there are apparent struggles that you have to face. How has that affected your career?
There are a lot of challenges. One of the main challenges for me is the fact that Malaysia speaks many languages and I have this struggle between writing Malay and English songs. My songs are mostly English, which makes my competition base even wider and harder to reach. I like Malay songs — the ones I’ve written are not pop-ish, ballad, or mainstream; they remain niche.

As much as I don’t mind staying comfortable in my indie scene, this path is not easy financially. If you have more followers, you’ll also have more people coming to your shows and radio stations will be streaming your music more. If you don’t, it’s the exact opposite.

My main concern now is figuring out how to stay in music and make enough from it, just to make ends meet. I’ve also learnt something in the past year — the fact that people who got their music to be played on radio and stuff, all of these people have connections and to me that’s frustrating. It does not happen only in the music industry, it’s happening everywhere but for me, mainstream media should be unbiased about supporting other local artists, especially in the indie scene. 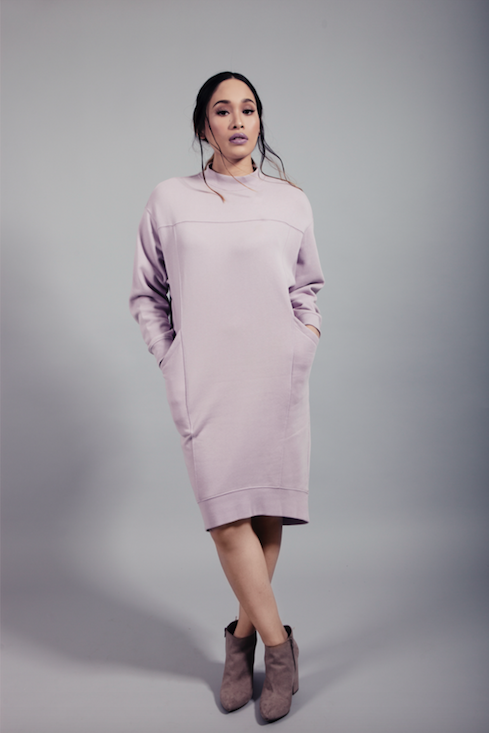 Will the local music industry ever take off?
Local radio stations like BFM is doing a great job in promoting the local industry by inviting us as guests on their show. Even with that, it’s tough to get the mainstream people into the indie scene. I may not fully understand the nature of the music industry but simple things like local radio stations streaming local English music every now and then can be made possible. It’s as simple as that. There is definitely talent in the industry — good, undiscovered talents that need more recognition.

How are your preparations for Good Vibes Festival 2018 coming along?
My only preparations are clothes and how am I going to look like on that day – basically the visuals (laughs). I am thinking of the song arrangement as well. I may play an instrument on that day – we’ll see. I’m feeling nervous but really, really excited. I love Good Vibes Festival — the fact that I’m playing this year makes me very happy.

Good Vibes Festival 2018 returns for its fifth edition on the 21st and 22nd of July 2018 at Gohtong Jaya in Genting Highlands. International chart-toppers such as Lorde, SZA, The Neighbourhood, and more will be headlining the music festival, along with cutting-edge local artists to keep the crowd going all day and night long.

People Music Good Vibes Festival Indie music bil musa indie singer
Jolin Lee
Contributor
Unlike most modern-day millennials, Jolin does not need caffeine or alcohol to power through the day (and night). Her eye for beauty is as sharp as her eyeliner flick, and she can spot your unblended eye makeup from a mile away.
Beauty Fashion Style Jewellery

Q&A: Nana Al Haleq on maintaining her grit through the pandemic

Mars is in retrograde. What does that mean for you

We love our steaks, but we know it can be challeng

We don't know about you, but we're already excited