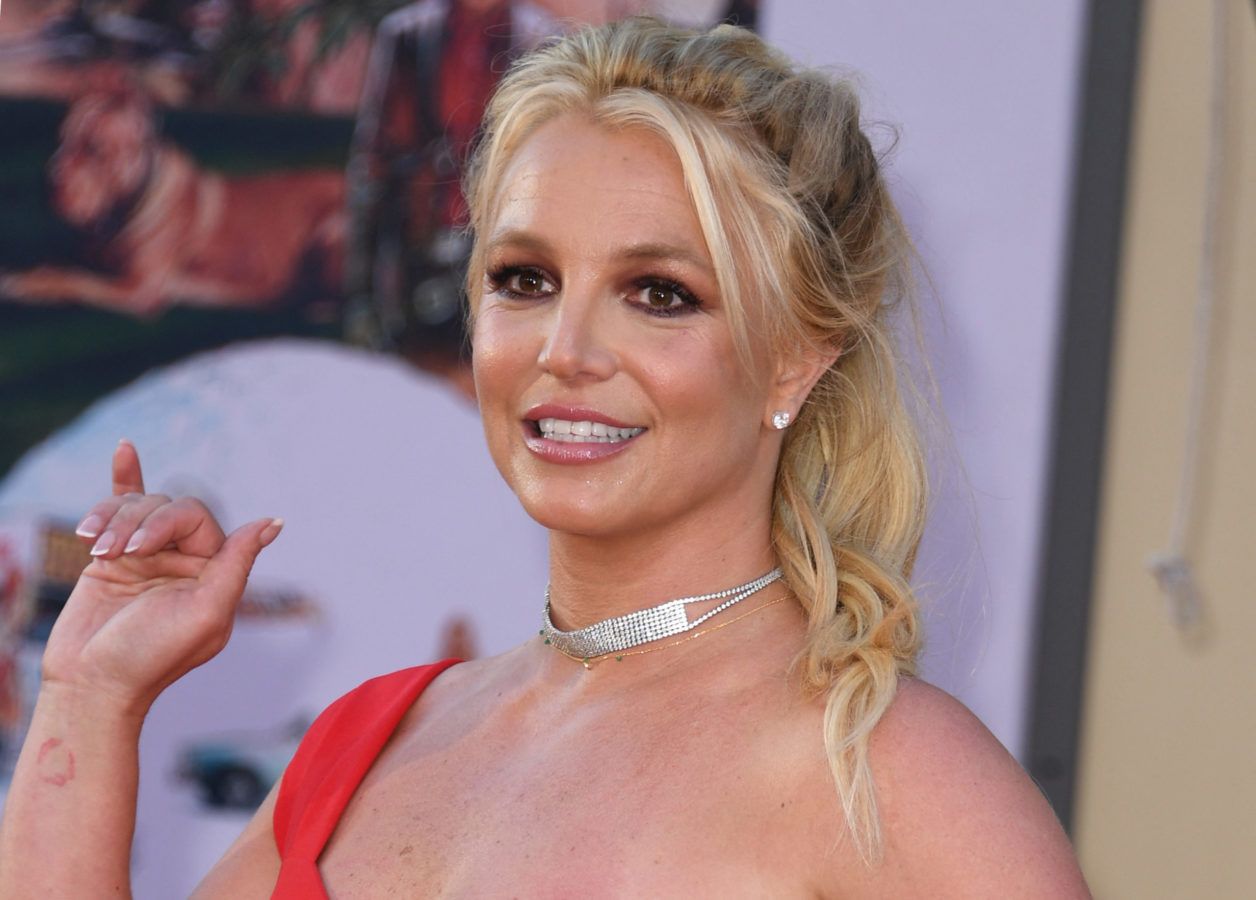 It was in October 2008 when pop star Britney Spears was placed under conservatorship, following a public breakdown and tryst with 5150 involuntary psychiatric hold at UCLA. Her father — James Parnell Spears — and attorney Andrew Wallet have been the singer’s conservators since 2008. However, Wallet resigned from the position in March 2019, making James Spears the sole conservator of his daughter.

The same year, he stepped down as her conservator, petitioning the court to appoint a new conservator. After the petition got a nod, the celebrity’s longtime care manager, Jodi Montgomery took over as her new conservator.

In a rare public statement made by the singer on 23 June 2021, she spoke about the trauma she faced over these years and asked for an end to this arrangement. She also revealed that she was forced to perform, take medications and attend therapy sessions.

“I have been in shock. I am traumatised,” she said. Britney Spears went on to say, “I just want my life back. And it’s been 13 years. And it’s enough. It’s been a long time since I have owned my money. And it’s my wish and my dream for all of this to end without being tested.”

But what is a conservatorship? And, how exactly does it affect Britney Spears? Here’s what you need to know about it and the ensuing #FreeBritney movement.

What exactly is a conservatorship?

A conservatorship is an arrangement under US law that permits the appointment of a conservator (guardian or protector) by a judge to manage the financial affairs and/or daily life of a conservatee. Generally, such a set-up is allowed in the case of vulnerable individuals — when the conservatee is either in a coma or battling a severe mental or physical illness.

What does it mean for Britney Spears?

As per The New York Times, “Her most mundane purchases, from a drink at Starbucks to a song on iTunes, are tracked in court documents as part of the plan to safeguard the great fortune she has earned but does not ultimately control.”

As part of her conservatorship, all her financial records — her fortune and spending habits — are to be made public. In short, this legal arrangement curbs any freedom she had over her own life and wealth.

Many well-wishers have expressed concern for the Toxic hitmaker as she became more of a money-making source for her conservators over the years while being denied her basic rights like leaving the house on her own accord and even seeing her children. Her fans and several celebrities, like Miley Cyrus and Rose McGowan, have come together to support the #FreeBritney movement — a means to end her conservatorship. The activist group was mostly formed online in 2009 after the details of the singer’s conservatorship were disclosed.

The movement has garnered immense support with over 104,000 joining hands to successfully petition the White House to intervene.

In early July, the singer’s mother Lynn Spears filed a court petition urging that the singer must be allowed to hire a legal counsel of her choice.

On 14 July, the court granted the request of Britney Spears to hire her own attorney. The decision could prove to be a landmark in the quest to end her 13-year-long battle with conservatorship.

During the hearing, the singer shared with the court that every minor and major aspect of her life was being controlled and that she worked 70 hours a week. Pleading the judge for the removal of her father from her conservatorship, she said, “Their goal was to make me feel crazy, and I’m not.”

According to CNN, she told Judge Penny that she would like to charge her father with “conservatorship abuse”, adding that “if this is not abuse, I don’t know what is.”

On 18 July, in a lengthy Instagram post, pop icon Britney SpearsBritney Spears made it clear that she won’t be performing again till the time her father exercises control over her career and life. “This conservatorship killed my dreams… so all I have is hope and hope is the only thing in this world that is very hard to kill,” she wrote.

During her 13-year tryst with conservatorship, the icon’s successful body of work includes three albums, an appearance as a judge on the US X Factor and a Las Vegas residency, among many others. The New York Times documentary Framing Britney Spears (2021) elicited massive interest in her conservatorship and went on to receive two nominations at the 73rd Primetime Emmy Awards in the Outstanding Documentary Or Nonfiction Special and Outstanding Picture Editing for a Nonfiction Program categories.

Shalma sisters, Ainaa and Eliana on sisterhood and the importance of supporting one another