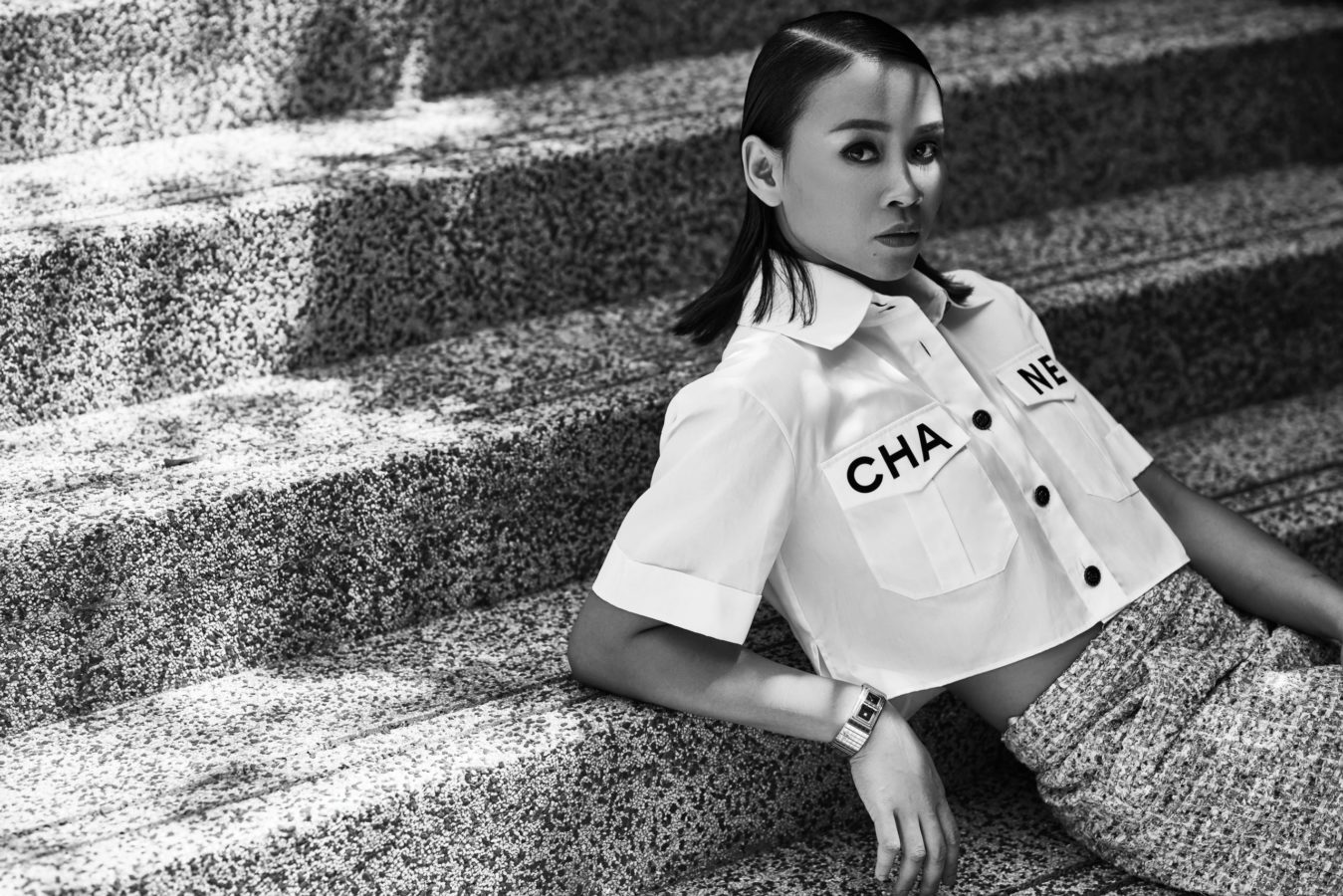 Dato’ Pandelela Rinong, the latest sportsperson to be deservingly honoured

Living
Dato’ Pandelela Rinong, the latest sportsperson to be deservingly honoured
Share this article
Next article

Fresh off a successful year, national diver Pandelela Rinong can now be fittingly called Dato’. In conjunction with the 85th birthday of the Yang Dipertua Negeri Tun Abdul Taib Mahmud, Pandelela was the recipient of the Commander of the Order of the Star of Sarawak award, which carries the honorific title Dato’.

For their peerless achievements and selfless sacrifices, other athletes past and present have also been conferred with honorific titles. We list some notables below.

Among the greatest players to ever pick up the badminton racket, Chong Wei was Malaysia’s top shuttler between the latter half of the 2000s and the first half of the 2010s. A 3-time Olympic silver medallist in men’s singles of which he won in succession, his on-court rivalry with Lin Dan was badminton’s equivalent of the Cristiano Ronaldo–Lionel Messi comparison. At the zenith of his power, he ranked first in men’s singles for 199 consecutive weeks between 21 August 2008 and 14 June 2012.

He was conferred with numerous honours. One of which was the Commander of the Order of Meritorious Service award, carrying the Datuk honorific title, by the 15th Yang di-Pertuan Agong Muhammad V in conjunction with His Majesty’s official birthday, effective 9 September 2017.

The sole Malaysian cyclist to win an Olympic medal, Azizul is a 2-time Olympic medallist. In addition to the bronze medal in men’s keirin he won in 2016, Azizul stepped up to clinch a silver medal in the same event in the recent Tokyo Olympics. His seminal achievement came in 2017 when he became the world champion in men’s keirin, thus the bearer of the coveted rainbow jersey, the first Malaysian to have done so.

Azizul was bestowed with the Knight Commander of the Order of the Crown of Terengganu award, carrying the honorific title Dato’, courtesy of Sultan Mizan Zainal Abidin in 2021.

Recognised by FIFA as the world’s most capped player in international football, Chin Ann had 195 caps to his name, 10 clear of the second most capped player. He is most endearing to Malaysians as the captain of the 1980 Olympics qualifying team who collectively forfeited their opportunity to represent the country in the Moscow Olympic Games. Their remarkable journey was retold to the younger generation through the lens of pop culture. Ola Bola, based partly on Chin Ann, is one of the top-grossing films in Malaysia cinema.

With several honorific titles to his name, the most recent conferral took place in 2021 where he was awarded with the Knight Commander of the Exalted Order of Malacca honour, carrying the title Datuk Wira.

Olympics Badminton Lee Chong Wei datuk nicol david Azizulhasni Awang
Justin Ng
Digital Content Director, Kuala Lumpur
Often think of myself as a journalist and so I delve deeper into a range of topics. Talk to me about current affairs, watches, travel, drinks, new experiences and more importantly, the business, economics and dynamics behind it.

How to manifest love — and the kind you deserve

Get to know PUMA’s ‘We Are #MayuGirls’ contest winner, Ooi Erjun

Interview: Nichkhun of 2PM on the band’s album Must and his film The Modelizer