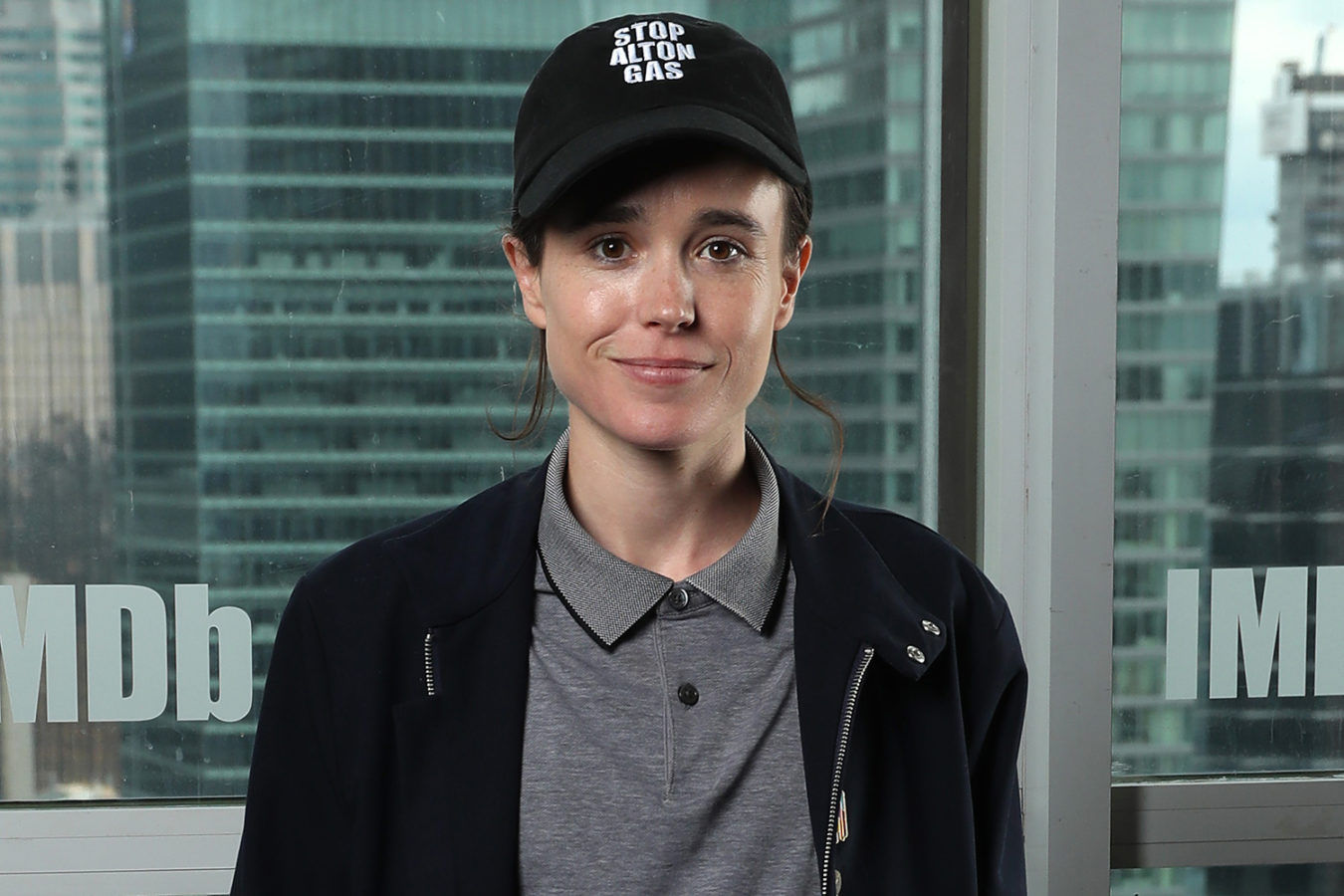 You may remember Elliot Page from Umbrella Academy and the movie Juno.

On the flipside, closer to home, we can’t have a conversation on transgender without mentioning the recent manhunt for Malaysia’s Nur Sajat after she failed to show up in the Syariah court for a proceeding. The news shook the nation when it was reported that the Selangor Islamic Religious Department deployed about 122 officers to search for the beauty entrepreneur who has a 1.6 million following on her now-private Instagram account.

And continuing on celebrating equality, after coming out as a transgender male in December 2020 through an Instagram post, Elliot Page became the first transgender male to appear on Time magazine cover. The photo of Page is accompanied by the quote, “I am fully who I am.” He sat down with Time to share his story of accepting his true self, reactions to his coming out, his future and much more in an interview and a photo essay.

“I’m fully who I am.” Actor Elliot Page and the fight for trans equality https://t.co/ozlpoqa2sb pic.twitter.com/OAKogfmoRx

Talking about the reactions, he said, “What I was anticipating was a lot of support and love and a massive amount of hatred and transphobia.” He added, “That’s essentially what happened.”

He further told the magazine that he feels responsible to share his truth. Page said, “Extremely influential people are spreading these myths and damaging rhetoric—every day you’re seeing our existence debated…Transgender people are so very real.”

For Page, staying in isolation helped him come to terms with his true identity. He separated from his wife Emma Porter in the summer of last year and the divorce was finalised in January 2021. He also mentioned his source of inspiration were trans icons like Janet Mock and Laverne Cox.

For Elliot Page, pronouns he/him and they/them are both fine, but he/him are preferred. About his career and what’s next for him, since his Instagram post Page’s team has received many new offers, including directing, trans-related acting roles and some “dude roles” roles as well.