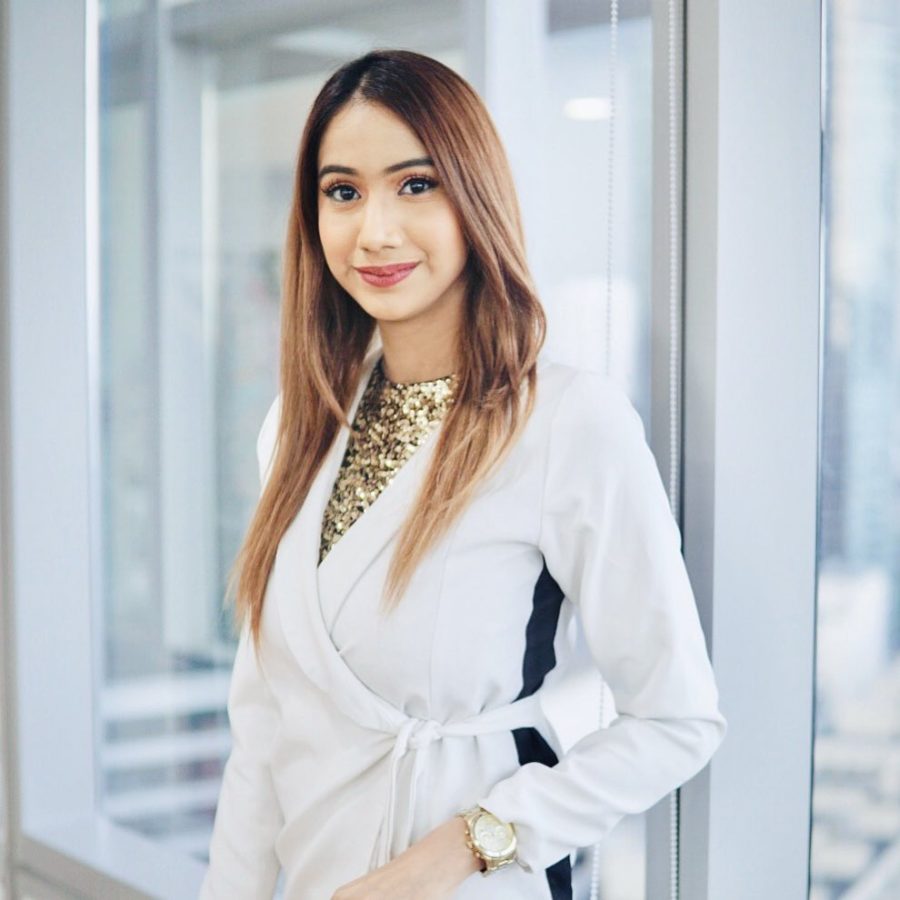 Living
Get to know promising TV host Jelisa Shanjana, a protégé of Datuk Aznil Nawawi
Share this article
Next article

TV host Jelisa Shanjana shares the lesson she learned under the tutelage of Datuk Aznil Nawawi.

A law graduate from the prestigious University of London, the nurturing cradle to laureates and the revered who have shaped society, the likes of Mahatma Gandhi and Nelson Mandela, Jelisa Shanjana believes unflinchingly in the power of speaking up. She found her voice not in a tribunal but on TV, bridging across to thousands who no doubt desirously wonder what life is like being a public figure.

You might like this…
Culture
10 new movies and shows to watch on Netflix, HBO and more
Style
Best moments: Celebrities dazzling in Chopard at the Cannes Film Festival 2021 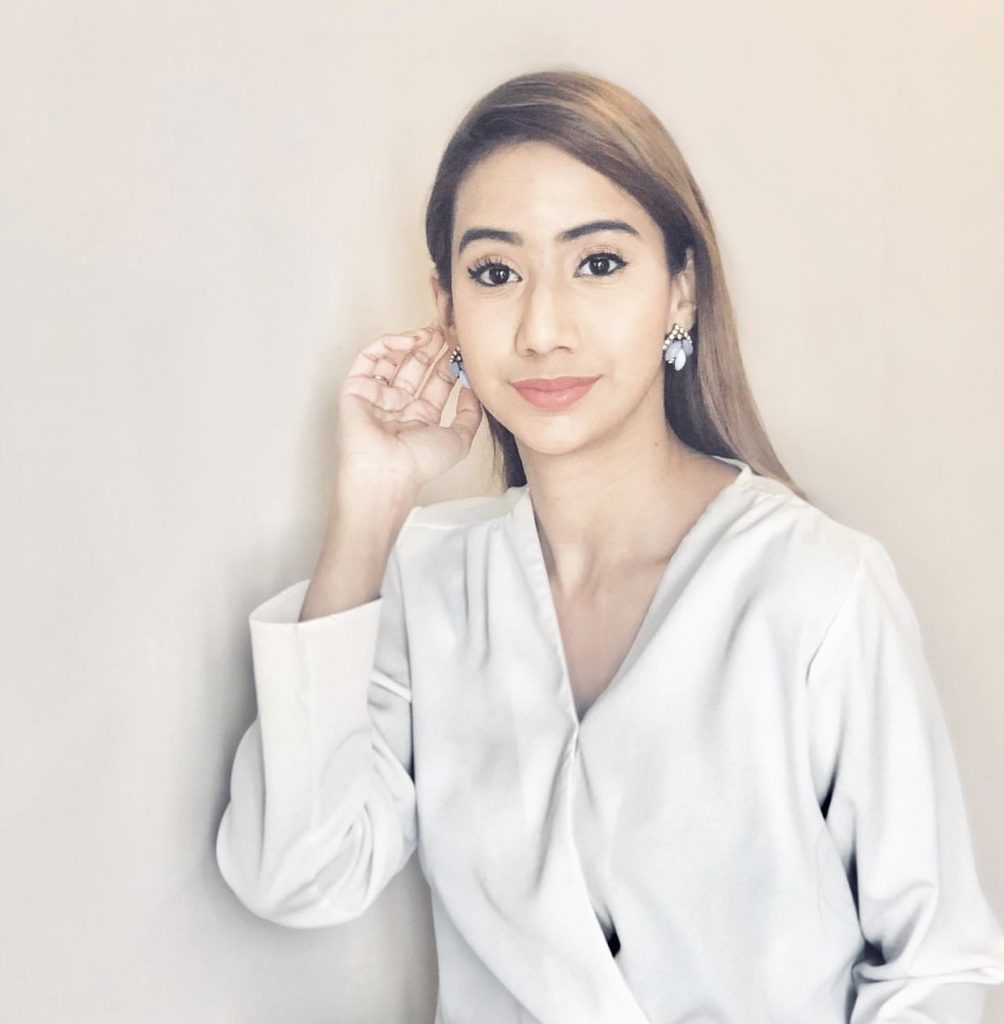 Jelisa assures me, however, there is a lot of preparation that goes unseen behind the camera. “I would love to say no, but to be honest, there are times I do,” she replies candidly on the question of butterflies. As Nigel once uttered “gird your loins”, live shows are as merciless as Miranda Priestly. “You have to nail it,” Jelisa continues, “it’s a whole different ball game as compared to recorded shows.”

I ask what was her most embarrassing moment. She takes a pause, before recalling an encounter with a misbehaving mic while standing in the middle of a stadium surrounded by thousands of spectators during a live show. “It wasn’t a nice feeling at all,” she says with a laugh. “But I’m glad I had an excellent team and I was fast enough to cover up the mistake.”

The ex-Astro Tara HD and current TV Okey presenter and Shopee host is quite eloquent – after all to become a lawyer, you need to master the rather abstruse language of legalese – and it is this aptitude to regale tales that endear to viewers that saw her hazard a shift from pursuing the laws to become a conduit of information, by making the leap to the media.

“Education is the most powerful weapon to me. I’m a firm believer of this,” Jelisa asserts. To follow her previously latent passion in meeting folks from all walks of life, she decided upon this “very natural decision” to venture down the path of broadcasting.

Unlike me who is destined for anything but TV, Jelisa exudes a poise perfect for her role. According to her, she is not at all self-conscious despite being a well-known personality whose every move could be intently followed. It helps that she is dolled up on most days, aided by a ritual of observing a strict diet. Confidence, she assures, is all it takes. “Work on that and you can step in front of the camera even with a trash bag on,” Jelisa offers. “There is no need to feel pressured about anything else.” 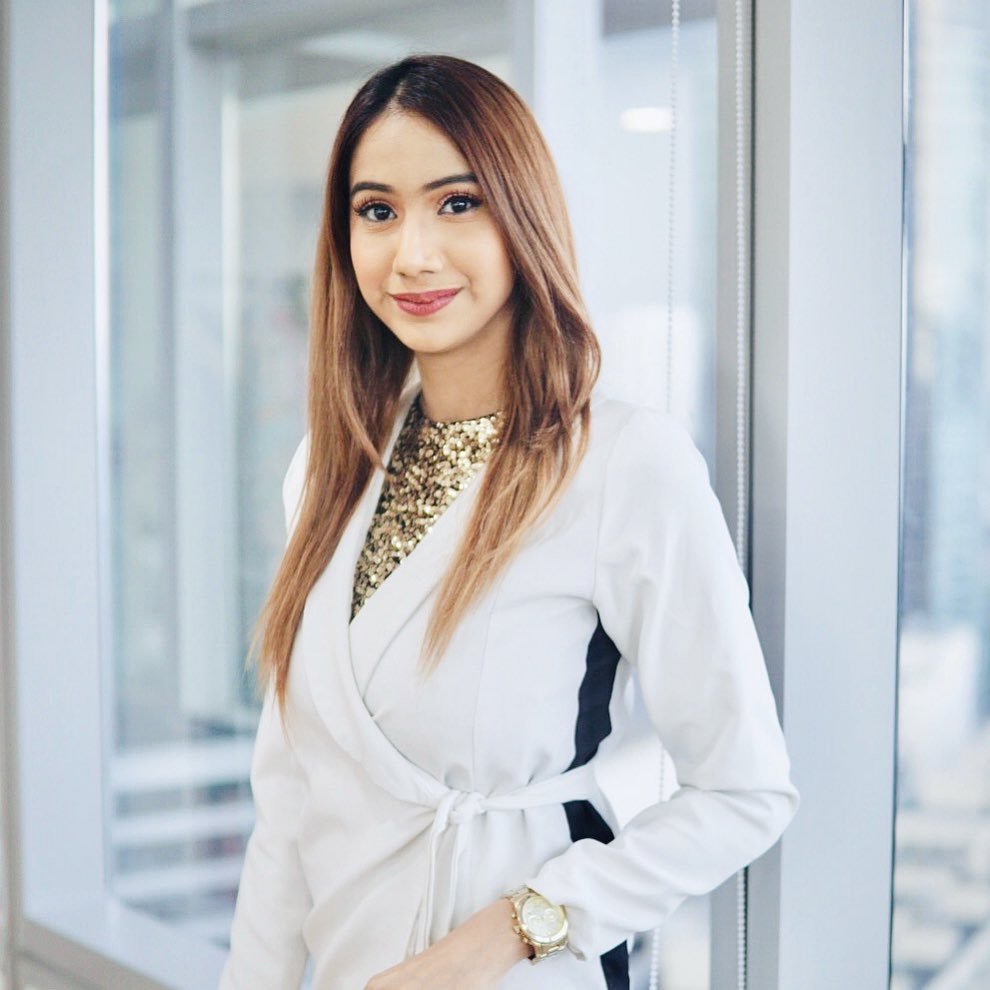 It was under the learning tree of Datuk Aznil Nawawi that Jelisa picked up on all the ins and outs of being on TV – which I have no reason to presume a bin bag is part of the training regime. “He is an amazing mentor,” she enthuses of the famous TV host of a litany of successful shows including Pop Kuiz, Melodi and Akademi Fantasia.

“What I learned from him is that discipline is the key ingredient. You are only good at what you do when you are knowledgeable and it is all about the little details; being on time, understanding your content, doing your homework, learning everything you need to know on set because teamwork is vital.

“No one makes it by just having talent; it is the hard work that comes with it… and I hold on to that same principle today.”

Being on TV involves plenty of sweat and hard work, she says. Glamour, which most perceive, comes “only if you appreciate hard work and not chase the wrong things,” she cautions.

Her focus is attuned to her work. Despite having to feed her over 30,000 insatiable followers on the ‘gram, her objective isn’t about growing the number. “Numbers may be great on social media but the real question is what do you bring to the table? My aim is always to improve my hosting skills, so my focus is always on that.” she insists.

On her down time, Jelisa pores over books. Describing herself as an inquisitive soul, she is fond of insightful content. “I’m very much the same person off-set. A lot of my free time prior to Covid restrictions was spent travelling back and forth. Weekends with my boyfriend in Singapore were the norm – it was my ‘stress reliever’,” she reveals her lesser-known side.

The island nation is also on her radar for professional reasons as Jelisa eyes moving onto an international stage as her career flourishes. “I’m always open to trying out new things,” she says.

It was her daring to explore new opportunities that set the motion for covering a show about politics in the run-up to the previous general elections. “I was fresh out of university and was told ‘I’m too young’ for it,” she recalls, “but I’m very glad I took the challenge up as age is just a number to me. It was definitely a proud moment for me watching myself handle a season of politics on air.”

Celebrities Influencers Astro Jelisa Shanjana
Justin Ng
Digital Content Director, Kuala Lumpur
Often think of myself as a journalist and so I delve deeper into a range of topics. Talk to me about current affairs, watches, travel, drinks, new experiences and more importantly, the business, economics and dynamics behind it.