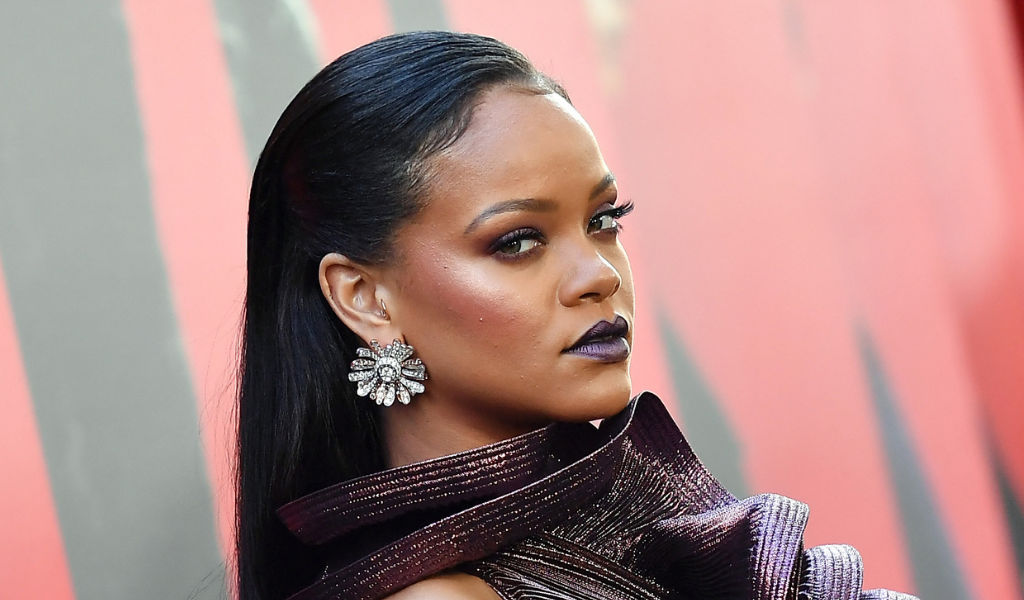 Here’s how Rihanna makes and spends her billion-dollar fortune

Have you ever wondered how newly minted billionaire Rihanna makes and spends her money?

Singer, actress, fashion designer, businessperson — name it and Rihanna has probably done it. While donning multiple hats, Rihanna never forgets who she really is and in her own way encourages women around the world to embrace themselves. In 2017, she took one more step in this direction when she launched Fenty Beauty. Her motto: to make people everywhere feel included. The brand, an equal partnership with French luxury goods giant Moët Hennessy Louis Vuitton (LVMH), thrives on its ability to cater to women of colour — the foundation itself is offered in 50 shades. Even the advertising of the products includes a diverse group of people.

You might like this…
Beauty & Grooming
Rihanna aside, which celebrities are building their own beauty empires?
Living
The expensive things LVMH CEO Bernard Arnault bought with his billions

Her initiative to launch an inclusive cosmetics company, charted her way to the exclusive league of billionaires. Estimated by Forbes at US$1.7 billion (RM7.2 billion), Robyn Rihanna Fenty aka Rihanna has joined the ranks of Oprah Winfrey to become one of the world’s richest female entertainers. She is also the richest female musician in the world. Here’s all you need to know about the newly-minted billionaire’s income and expenditure.

A whopping US$1.4 billion (RM5.9 billion) of her fortune comes from Fenty Beauty itself. Another US$270 million (RM1.14 billion) from her lingerie company Savage x Fenty. Her earnings as a musician and actress add up to the net worth too. The singer hasn’t released any album since Anti in 2016 and last acted in Hiro Murai’s 2018 directorial Guava Island. Despite her absence from the entertainment arena, Rihanna has carved a name for herself in the fashion and beauty space — fully utilising her strong social media presence to build the formidable US$2.8 billion (RM11.9 billion) Fenty empire.

Rihanna’s billion-dollar quest doesn’t stop at Fenty Beauty. In 2018, she launched Savage x Fenty with fashion retailer TechStyle Fashion Group. According to Forbes’ estimate, she owns 30% of the stakes. Other shareholders include Jay-Z’s Marcy Venture Partners and private equity firm L. Catterton. The brand raised a US$115 million (RM487 million) funding at a US$1 billion (RM4.24 billion) valuation.

The richest female musician in the world surely knows how to lead a blue-blooded life. Known for her style, Rihanna loves to splurge on her wardrobe and accessories — which also include an Adam Selman dress, some Stella McCartney shoes, a Dior bag, and a unique US$10,000 (RM42,400) Jacquie Aiche chain. At US$12,700 (RM53,800), her champagne and silver-colored Rolex Datejust watch stands out in her vast collection of luxury products.

Being a celebrity means that you have to be camera-ready always, and Rihanna is aware of this. Not to be left behind in the beauty game, she spends about US$ 1 million yearly on her nail styling, hair and beauty treatments.

Healthy living is the key to combat a busy lifestyle and the billionaire follows it to the tee. Famous chef Debbie Solomon whips up nutritious meals for her at approximately US$800 (RM3,400) per day, while celebrity trainer Jamie Granger ensures that she looks her best at US$1,500 (RM6,360).

The star also loves to invest in properties. Enamoured by the Pacific Palisades — a posh residential neighbourhood sandwiched between Santa Monica Mountains and the Pacific Ocean — Rihanna invested US$6.9 million (RM29.3 million) for a massive beach palace. Sheer nostalgia and sense of responsibility towards the place where she was born, led her to shell out another US$22 million (RM93.3 million) for a White House-style mansion in Barbados. Her other purchase in Los Angeles, a Mediterranean-style home, costed her US$6.8 million (RM28.8 million) and boasts of a theatre and spa where Rihanna can relax.

Apart from all this, Rihanna also loves to take some time off and spend her hard-earned money on partying with her friends. She has been known to let her hair down with friends on expensive yachts and luxury locations.

Known for her humanitarian work, the singer makes sure to do her bit and contribute towards the various causes she supports. She was also named the Humanitarian of the Year by Harvard University in 2017. Her charity foundation, the Clara Lionel Foundation, donated US$5 million (RM21.2 million) in a bid to fight COVID-19 last year. Her generous contribution helped many organisations, including Direct Relief, Partners In Health, Feeding America, the International Rescue Committee and World Health Organization’s COVID-19 Solidarity Response Fund.