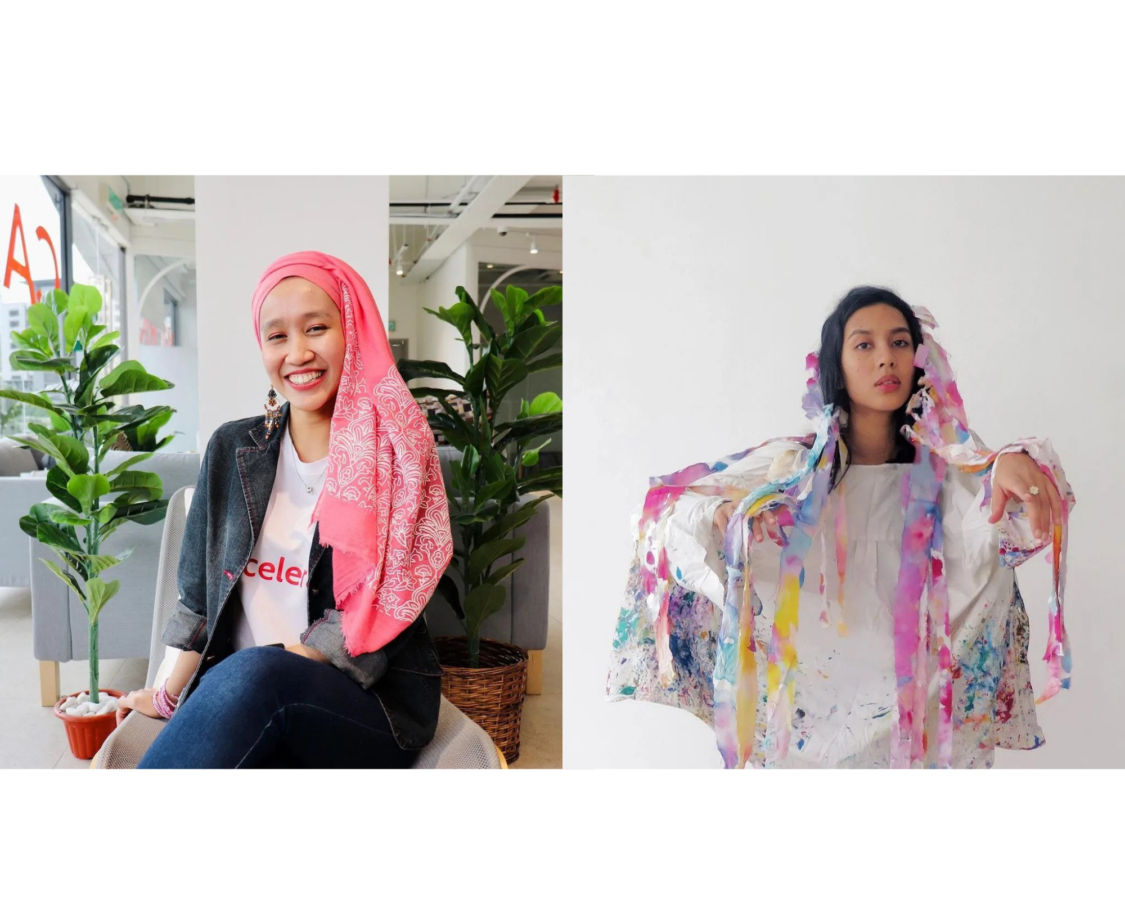 It’s finally out! Forbes’ 30 Under 30 Asia for the year 2022 has been announced, and after over 4,000 nominees that applied to be on the list, these are the eight Malaysians that have snagged a spot on this prestigious list.

From categories spanning The Arts; Entertainment & Sports; Media, Marketing & Advertising; Social Impact; and Retail & E-commerce, these locals are recognised for their outstanding achievements in their respective fields — and here’s why they each deserve a spot on the list.

8 Malaysians snag a spot on the Forbes 30 under 30 Asia list, and here’s why:

Founded in 2017, the agency is on a mission to improve recruitment and hiring practices for domestic workers in the country. Here, it goes both ways: employers are given an easy method of recruiting workers, while workers are provided with dignified and safe jobs. Their work includes training these workers on their legal rights, migration preparedness, and grievance mechanisms.

Not only did the agency manage to chart on the Forbes 30 Under 30 Asia 2022 list, but they’ve also previously received a US$200,000 grant from the Global Fund to End Modern Slavery so they can offer their services to Indonesian migrant workers.

At 26 years old, Raudhah Nazran is the founder and CEO of Accelerate Global, a social enterprise she founded in 2019 to help with youth unemployment by offering upskilling programmes — which include a two-week entrepreneurship boot camp, and a five-day career boot camp.

As recent as last month, the company secured funding which values the company at about RM6.6 million. Just that alone makes her deserving of charting the Forbes’ 30 under 30 list.

This visual artist does not need an introduction. Sharina Shahrin explores women’s right issues, identity and society through her creative endeavours at Everyday Studios.

But creating magnificent works of art isn’t the only thing that’s taking up her time; she also co-founded a platform named Safe Space, a retreat where women are welcomed to express themselves without the fear of judgement.

She is also the special projects coordinator of Rumah Kita, a KL-based shelter for pregnant women facing crisis.

Jay Perry Ang and Kinder Eng of motogu0 – The Arts

Creators and co-founders of Malaysian fashion label motoguo joins the list. Japy Perry Ang (27 years old) and Kinder Eng (29 years old) only makes two out of three of the founders, as another co-founder, Moto Guo themself is over 30.

Genderless designs abound at this fashion house, and many of them have made appearances at Milan, Tokyo, and Shanghai Fashion Weeks. Some of their works have also made it on Euphoria.

Anyone who struggles with the ergonomics of working from home is familiar with this brand of gaming chair. Behind TTRacing is 28-year-old Henry Ting, who founded this company back in 2017, with the goal of offering functional chairs without the hefty price tags.

Although it’s labelled as a gaming chair, the products work wonderfully well in work-from-home settings, as TTRacing’s expertise lie in ergonomics. Prior to this accolade, he is recognised by EY as Entrepreneur of the Year Malaysia in 2021

This filmmaker has received international attention and recognition, so making the Forbes’ 30 under 30 list is really no surprise for Cheyenne Tan.

In 2019, Tan co-produced at short documentary, St. Louis Superman, which went to receive nominations for Best Documentary Short Subject at the 2020 Academy Awards and won the Critics Choice Award for Best Short Documentary. At the moment, she is a creative executive at Meralta Films, a company based in Los Angeles and Mumbai.

You have definitely seen his work take the internet by storm. At 25 years old, Chong Kern Wei’s portfolio boasts a long list of high profile clients, including BMW, Netflix and Chanel.

But perhaps his most notable work is this: As the director and editor of TIME’s ‘Climate is Everything’ cover, the artist contributed on the cover which featured 50,000 green-tipped matchsticks.

Last but not least, is SYA, Southeast Asia’s first female rapper to sign with Def Jam Recordings, and this is all thanks to a video of her freestyling going viral. Although she received flak for her unconventional presentation, she believes that art and religion should be kept separate.