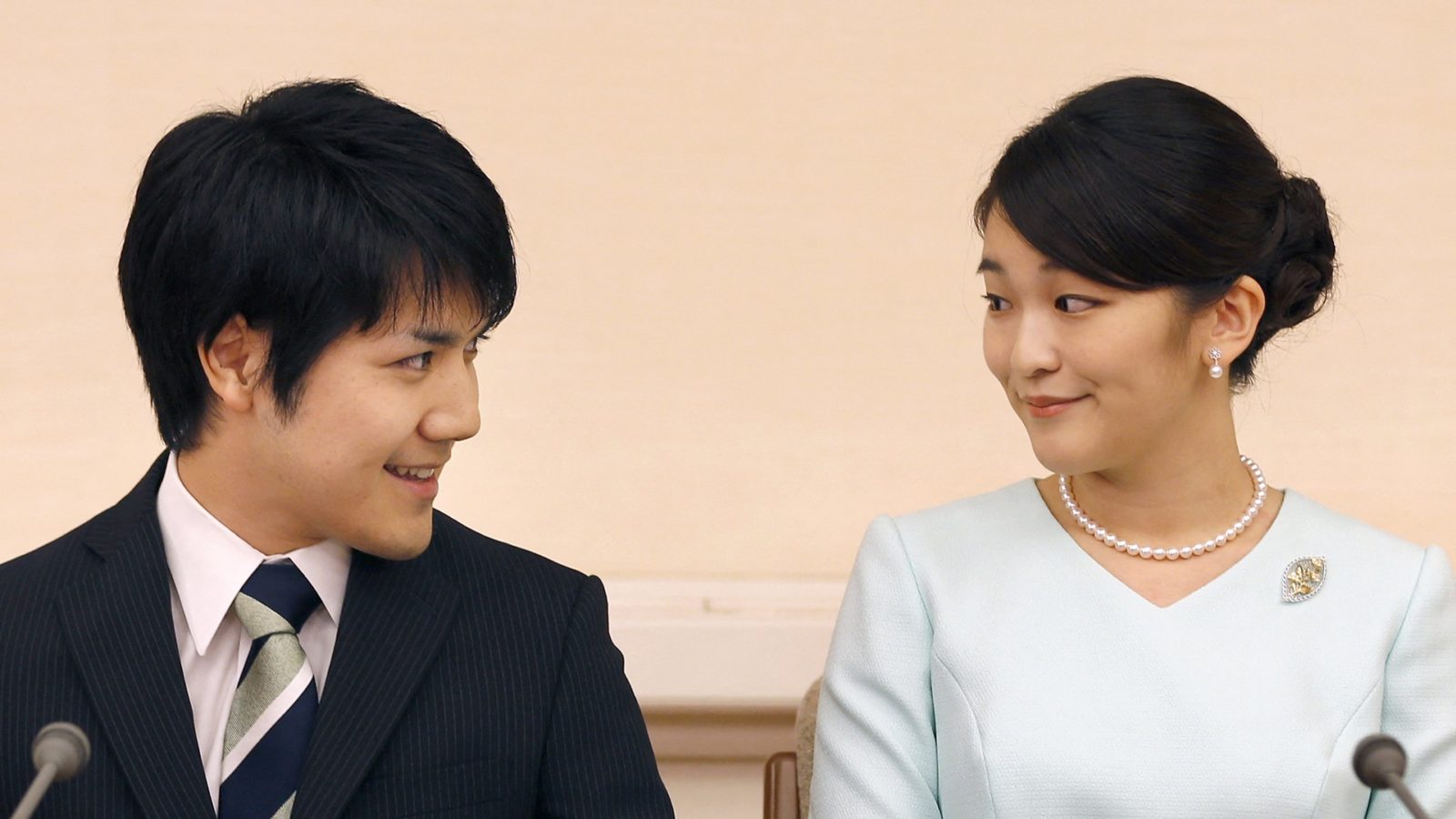 Princess Mako of Akishino, the niece of Emperor Naruhito, is set to marry her partner Kei Komuro at a low-key ceremony on 26 October, 2021.

The marriage will take place at a registry office followed by a press conference. Soon after the marriage, the princess and her husband will leave for the United States where they plan to settle permanently.

Since Komuro is a commoner, the princess will also become a commoner after marriage. This is because Japanese law states that female members of the royal family lose their royal status upon marriage to a commoner.

The 30-year-old Princess Mako met Komuro, who is of the same age, at the International Christian University in Tokyo, where both studied.

Raised by a single mother, Komuro is a lawyer. He studied law at the Fordham School of Law in New York and works at a law firm in New York City. On the other hand, the princess graduated with a master’s degree in art museum and gallery studies from the University of Leicester in the UK.

Their engagement was announced in 2017 — a piece of news that was well received in Japan at the time. The Japanese media lavished praise on Komuro. The princess had said at a press conference that Komuro was “sincere, strong-minded, a hard worker with a big heart” and she was drawn to his “bright smiles like the sun”.

However, they ran into rough weather soon after it emerged that Komuro’s mother owed USD 36,000 to her former fiancé. The media quickly turned on Komuro, and he was dubbed a “gold-digger”. Public opinion of him changed, too, and the Imperial Household postponed the marriage, which was expected to be held in 2018.

Earlier in 2021, Komuro issued a 28-page statement in defence of his mother, saying that his mother believed that the money was a gift and that Komuro has promised to pay it back.

In October this year, after announcing 26 October as their date of the marriage, the Imperial Household Agency said that intense media scrutiny had resulted in Princess Mako developing post-traumatic stress disorder (PTSD).

Speaking to the media at the Imperial Household Agency, Tsuyoshi Akiyama, director of the NTT Medical Centre Tokyo, who is also the princess’s psychiatrist, said that she “finds it difficult to feel happy due to the persistent fear of her life being destroyed.”

The princess also expressed her desire to turn down a USD 1.3 million payout from the government given to female members of the royal family who lose their title. According to The Japan Times, the government will agree to the request.

How to manifest love — and the kind you deserve