Home > Living > People > Sean Lee to Shiva Kalaiselvan: These are the 4 rising Malaysian actors to watch 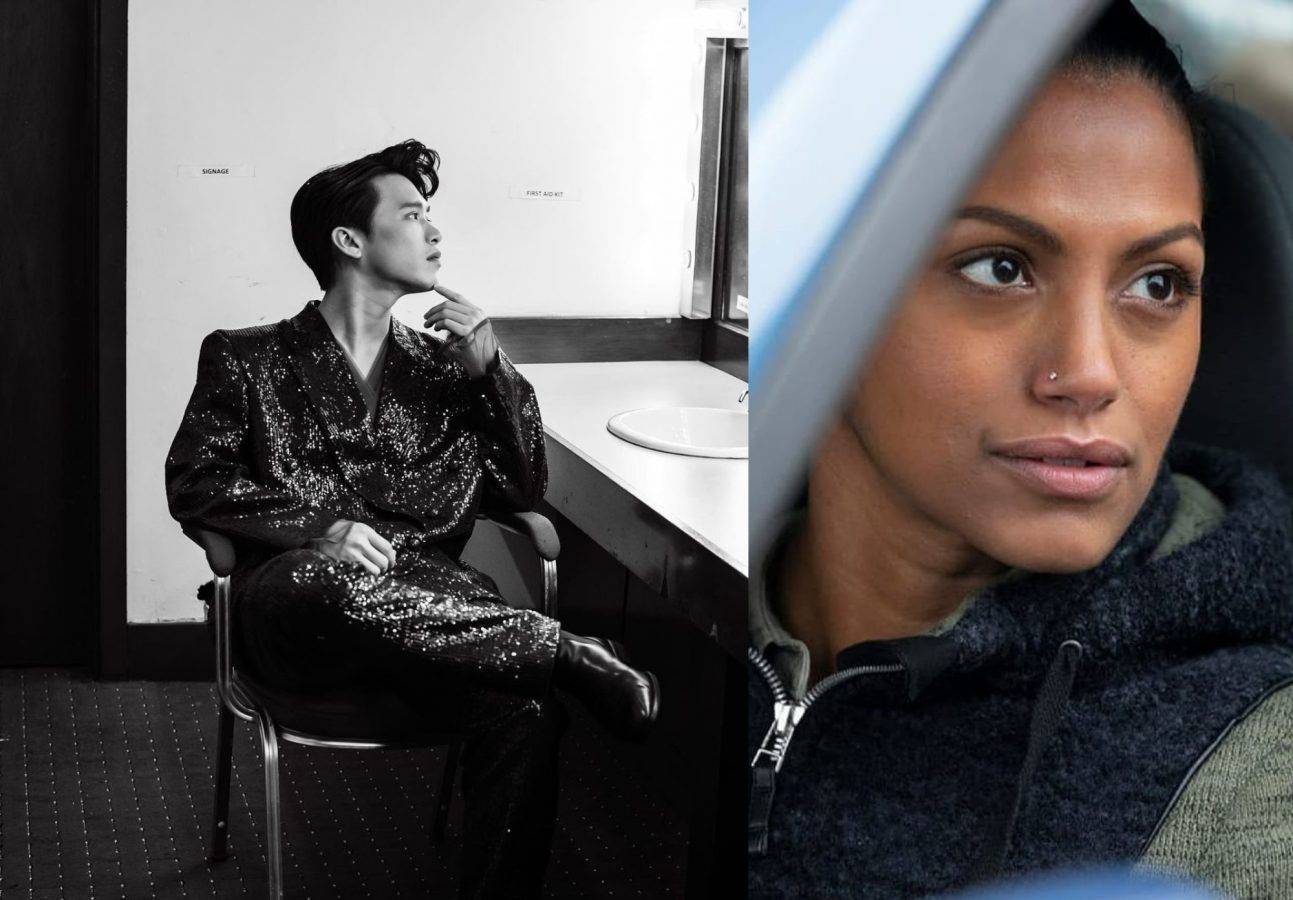 Be prepared to meet the stars. From Sean Lee’s debut in Hollywood to Shiva Kalaiselvan’s impressive list of achievements, these are the rising Malaysian actors you need to keep a look out for.

There’s a chance you may recognise these names. But if any of them seem unfamiliar to you, it’s time to discover these up-and-coming stars and start adding them to your radar. With Sean Lee being the first Malaysian actor to voice an animated Warner Bros. film to Ravi Patel landing his big break, these talented rising stars are ones to watch. In our list, we also have Shiva Kalaiselvan, who has made waves internationally by starring in major tv shows such as Gotham and New Amsterdam. For Tze Kuang Tin, he has landed various roles in Taiwan. His big break? Netflix’s Taiwanese-Malaysian original series The Ghost Bride. Although they’ve acted alongside today’s reputable talents, these actors are achieving well-earned buzz in their own right, and we couldn’t be prouder. Read further to see what they’ve achieved and where you can catch them.

Introducing the rising Malaysian actors who are making the country proud:

Culture
Mat Kilau to Polis Evo: These are the highest-grossing local films in Malaysia
Culture
Sean Lee reflects on being the first Malaysian actor to voice a character in DC League of Super-Pets

This Malaysian heartthrob requires no introduction. Adored for his quirky personality, Sean Lee has built a spectacular fan base through his iconic roles as Jai Wu in My Coffee Prince and Karl in Sweet Dreams. However, acting is not his only forte. He’s also a TV host and hosted various award shows, and game shows such as I Can See Your Voice Malaysia, MBuzz and Anugerah Juara Lagu Ke-34. In 2020, he also made his directorial debut by releasing his first short film titled 261 Sundays, starring Bay Doucet.

This year, he achieved his dream role by being the first Malaysian actor to voice an animated film in the DC League of Super-Pets — a remarkable stepping stone for the 27-year-old actor.

The Warner Bros. DC League of Super-Pets is officially in cinemas now.

If you’re a fan of the hit tv series New Amsterdam, then you will recognise Shiva Kalaiselvan as Leyla Shinwari. As a recurring character on the show, she has appeared in several episodes throughout seasons three and four. Before New Amsterdam, her big break was landing Lelia in Gotham (starring Ben McKenzie and Robin Lord Taylor), playing a former member of the League of Shadows. That’s not all. Vampire Diaries fans will be delighted to know she was cast as Ivy in the supernatural drama spin-off series The Originals and Katrina Chandra in the Charmed 2018 reboot.

Before pursuing her love for the world of theatre, she was an investment banker for a few years. Shiva received her MFA in Acting from Columbia University and has produced two theatrical productions.

Based in Taiwan, Tze Kuang Tin made his acting debut by portraying Lim Tian Ching in Netflix’s Taiwanese-Malaysian original series The Ghost Bride. Kuang Tin, who is of Malaysian descent, is pursuing his dream as an actor in Taiwan after studying drama at the Taipei National University of the Arts.

In 2021, he landed a role in the Taiwanese drama Island Nation 2 and The Ferryman: Legends of Nanyang. He also acted in 2021 See You at the Rally and 2020 5 Lessons in Happiness: Baby Maybe. When he’s not acting, he does modelling on the side too.

Watch The Ghost Bride on Netflix.

Remember the name. You will definitely see more from Ravi Patel soon. Raised in Kuala Lumpur, Malaysia, Ravi attended KDU University College to study hospitality and tourism before pursuing acting as a career.

Scheduled to release in 2022, Ravi made his Hollywood debut in Dev Patel’s Netflix film Monkey Man. According to Citizens Journal, the 32-year-old actor will play the role of a bad cop in the upcoming action-thriller movie. Besides that, you can now tune him in Malaysia’s highest-grossing film Mat Kilau playing one of the lead villains. He receives praise for nailing Ghuram Singh’s role, and we’re looking forward to seeing more from the star.

11 best serial killer TV shows that are worth binging on

First look: HBO drops official teaser of ‘The Last of Us’

‘The Crown’ Season 5: What you need to know before it airs on Netflix