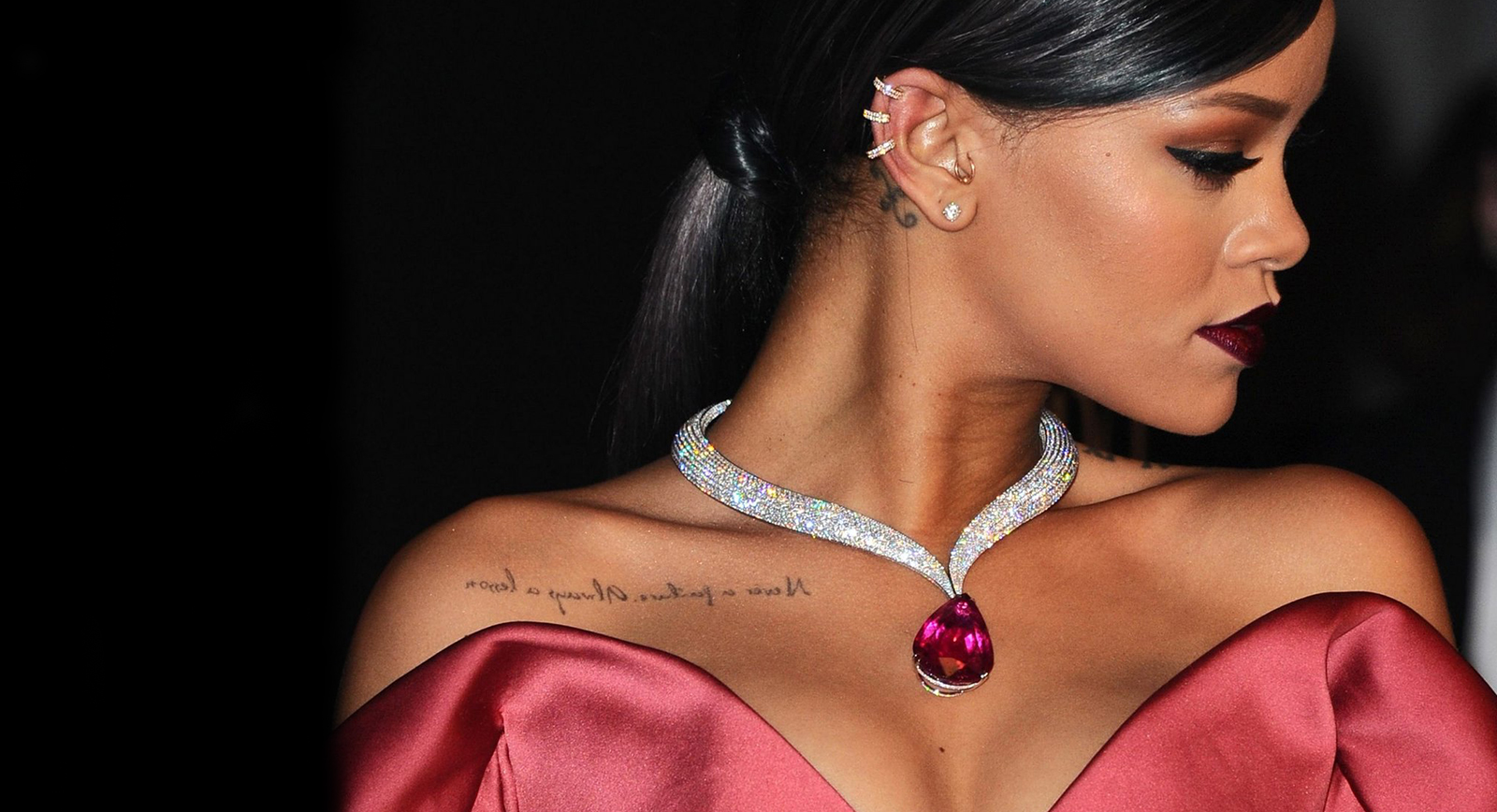 Take a bow: Newly minted billionaire Rihanna has Fenty to thank for

Living
Take a bow: Newly minted billionaire Rihanna has Fenty to thank for
Share this article
Next article

On 4 August 2021, Forbes reported that singer-songwriter Rihanna has become a billionaire.

Worth US$ 1.7 billion (RM7.2 billion), the multiple Grammy Award winner is now the world’s wealthiest female musician and the second-richest female entertainer after TV producer-philanthropist Oprah Winfrey. Rihanna, whose real name is Robyn Fenty, hasn’t released a new album since 2016’s Anti. Although it may be an issue with fans of her music, it has not really impacted her income.

Forbes estimated that Rihanna made US$ 1.4 billion (RM5.9 billion) from Fenty Beauty, a beauty brand she launched in 2017 and is worth a conservative US$ 2.8 billion (RM11.8 billion).

A post shared by FENTY BEAUTY BY RIHANNA (@fentybeauty)

The Barbados-born singer owns 50 percent of the brand while the other half is owned by French luxury goods conglomerate LVMH. Famous for its inclusivity, Fenty Beauty offers a diverse range of make-up products, including 50 shades of foundation, that appeal to women of all colour.

Within a year of its launch, the billion-dollar brand had taken the lead among celebrity brands in the cosmetic products market. According to LVMH, the brand earned US$550 million (RM2.3 billion) in its first full calendar year in 2018. Since then, Fenty Beauty has consistently built on its reputation by introducing inclusivity at every level, including in its advertising. The popularity of the brand has also led others to add more shades to their range — an influence dubbed the “Fenty Effect”.

While Fenty Beauty brings in the bulk of Rihanna’s earnings, the rest comes from her lingerie brand Savage x Fenty. The brand was founded in 2018 as a joint venture with TechStyle Fashion Group. In February 2021, it reached a US$ 1 billion (RM4.21 billion) valuation after raising US$115 million (RM484 million) in funding the same month. Rihanna’s share in Savage x Fenty is 30 percent, which is worth an estimated US$270 million (RM1.1 billion), while the remaining earnings come from her music.