Home > Living > People > The Z List: Colleen Augustin talks the thrill of fighting and learning to love the pain 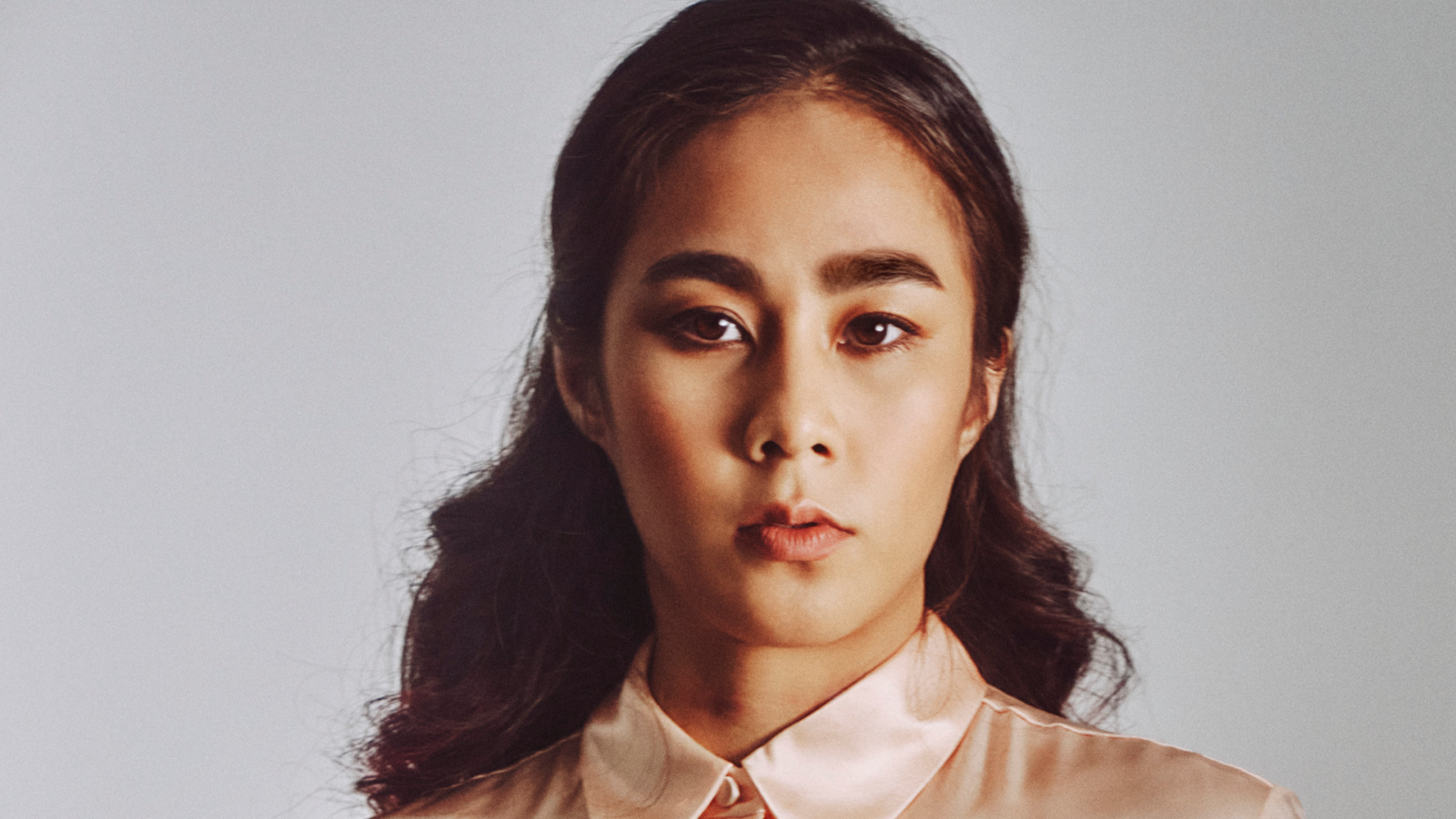 The Z List: Colleen Augustin talks the thrill of fighting and learning to love the pain

Living
The Z List: Colleen Augustin talks the thrill of fighting and learning to love the pain
Share this article
Next article

With a background in dancing, obstacle course racing and now the local mixed martial arts (MMA) scene, Colleen Augustin has always been accustomed to pushing herself to reach her goals.

Small and sylphlike — this is my first impression of Colleen Augustin as she enters the studio with a bright smile, still clad in her post-training outfit. It’s strange to imagine the fierceness of a fighter in someone as genial as she is. Yet despite her stature, Colleen is anything but shy. She’s outspoken in her thoughts, with a bubbly personality to match.

At 23 years old, Colleen has already made her mark as a local MMA star with a gold medal at the International Mixed Martial Arts Federation (IMMAF) Asian Championships and bronze in the IMMAF World Championships under her belt. Before getting into MMA, Colleen did ballet for eleven years. While she did love dancing and found it fun, she felt that she was more suited to doing rugged sports, and went on to participate in obstacle course races — a testament to her active lifestyle. Ever nimble on her feet, it’s almost like Colleen is meant to progress in this way, always in motion.

We sit down with Colleen to talk about her passion for MMA and how the sport has contributed to other aspects of her life, as well as the MMA scene in Malaysia in general.

What got you started in MMA?

I was already doing martial arts when I first got into MMA. I’d just finished high school at the time, and I spent my days at the gym doing Muay Thai, jiu-jitsu and a bit of Krav Maga. One day, Agilan Thani — who’s an amazing MMA fighter and a friend — approached me about a fighters’ programme. He used to teach me, so he knew about my basics in martial arts. He suggested that I join their pro fighters class. As soon as I got into MMA, I immediately fell in love with it. I didn’t understand it before, but I was like, “Yes! I freaking love this.”

Did you always see yourself getting into MMA then, since you had the experience with martial arts?

Yes and no. Before getting into MMA, I was a semi-professional obstacle course racer under Spartan Race Malaysia, going for championships around Southeast Asia and Asia Pacific. It wasn’t until I started fighting in 2018 that I realised I had a huge love for MMA. I couldn’t imagine myself not fighting. But I had to make a decision then — I can’t do two different types of sports at an elite level as it would’ve damaged my body. I realised that fighting was something I never wanted to give up, so I made the switch to MMA.

Before or during the pandemic? (laughs) I used to train for 5–6 days a week, 2 or 3 times a day. Sundays were always my resting days. Since I can’t go to the gym now, I’ve been trying to keep myself active twice a day to maintain my fitness level. My schedule’s changed a lot, too, because I had knee surgery done this year. I’ve been on a rehab programme since.

What does it mean for you to be a fighter?

For me, it’s simply that I love the sport. Fighting is just a part of me. It’s like, I cannot imagine myself not fighting. With the pandemic situation, I never thought I’d miss it so much. But during that brief period last year when we could go outdoors, I was so glad to spar with my teammates. It hurt a lot, don’t get me wrong — especially since I’d gotten a bit rusty. But it felt so good. It felt like I was coming back to myself again.

I also really love the training. I love the way my coaches push me all the time, and the way they try to help me in regards to different perspectives as well. For example, if I’m smaller than my opponent, then we’ll find ways to go around it. I just love the whole process, even when my coach is screaming at me. (laughs) I love it. It pushes me to reach my goals.

With the pandemic situation going on, how do you keep yourself motivated in what you do?

Sometimes it does get hard, I’m not going to lie. With regular tournaments, it’s a lot easier because it always keeps me active, and I’d have a goal to achieve. Nowadays, I have to remind myself that this isn’t a permanent thing, and my main goal is still very clear — I want to compete next year. So, I start analysing my areas of improvement. If it’s striking, I can work on it at home since I have a punching bag. If I can’t work on my jiu-jitsu because I’m on my own, there are always drills that I can do. I work to fix the little holes I have in my game and in my body, so I can be more balanced once I start training properly again.

What’s your favourite strike or technique to use in a fight?

I would say that I’m not actually a huge striker. My fight instincts are much more inclined toward close contact. I love coming close to my opponent, because as someone who’s quite small for my weight class, it works best for me. I’m trying to change that though, because an MMA fighter should be more of an all-rounder instead of focused on just one thing.

How long does it take for you to recover from a fight?

t really differs. After one-time fights, my coach has this ‘10 days of rest’ rule. But there are exceptions. My last big tournament back in November 2019, which lasted four days, I was still burned out even after the 10 days. I was competing nearly every month that year — jiu-jitsu, wrestling, kickboxing and MMA — so it was fighting day in, day out. It took a toll on my body, so even after my 10 days of rest I wasn’t at my 100%. I remember that it was only in early January that I fully regained my energy.

What are your thoughts on the MMA scene in Malaysia?

I think the local MMA scene is slowly growing. I’m grateful to see that there are so many passionate people in the background trying to push for the sport and make things work. It’s wonderful, but we still have a long way to go. I especially saw this when I competed overseas in the Asian Championships, because MMA has been around in other countries way longer than us. But of course, we have somewhere. I’m really excited to see it grow.

Any advice for those who want to take up MMA-type sports or martial arts?

Come with a good heart and an open mind. Don’t go into the gym judging everyone you see. Unfortunately, I’m used to this because I’m so small. When you walk into the gym, throw your ego out the window. Many who come in with ego think that they have something to prove, but it often ends up damaging them. If you’re really willing to learn, you would ask yourself, “What did I do wrong?” when you get knocked down instead of getting angry and frustrated. That kind of stuff actually hinders your progress.

The Z List: Firdhaus on setting the right head space in creating music that speaks volumes