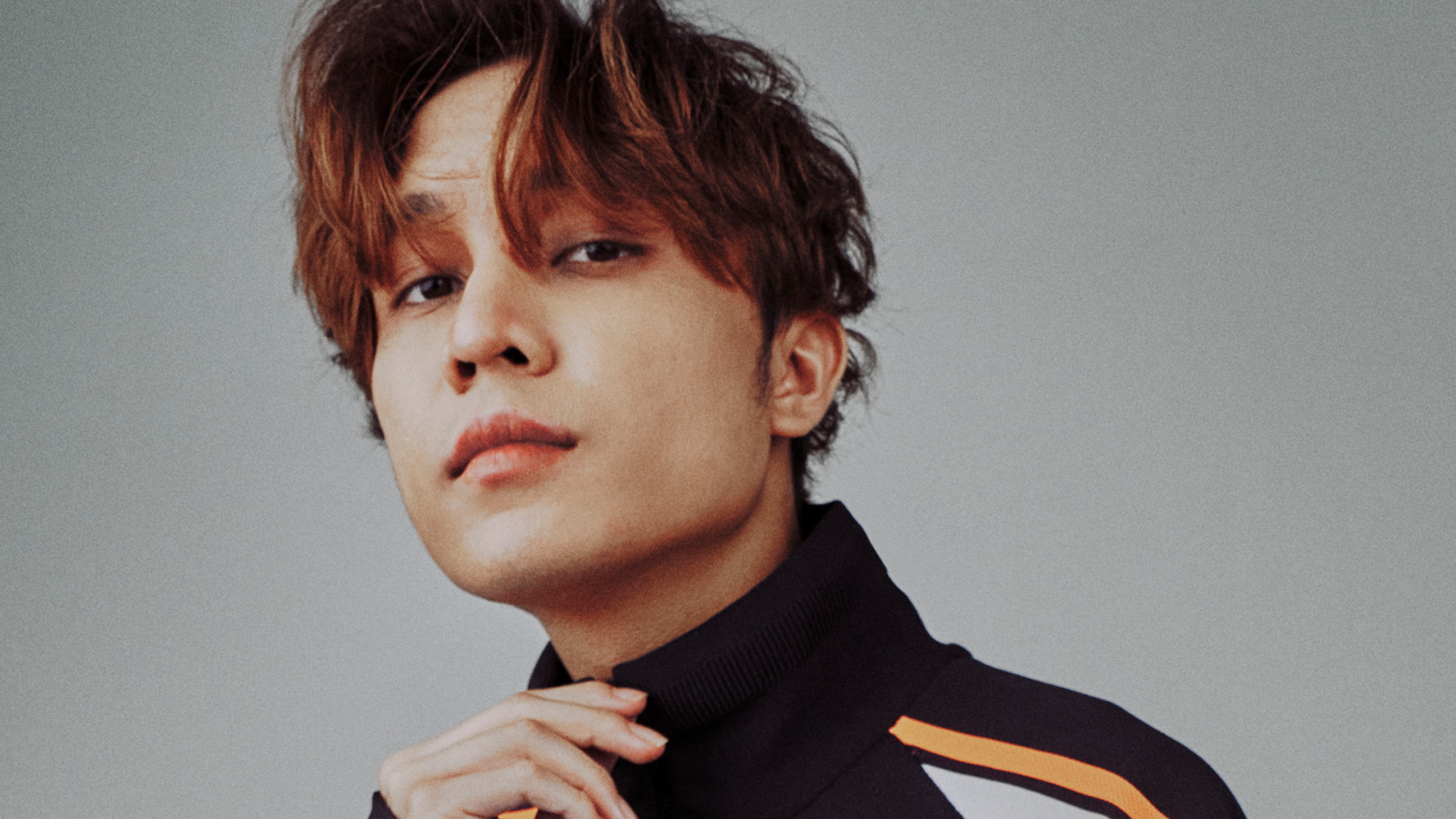 The Z List: Firdhaus on setting the right head space in creating music that speaks volumes

Living
The Z List: Firdhaus on setting the right head space in creating music that speaks volumes
Share this article
Next article

There are many multi-lingual singers out there. But for 22-year-old Firdhaus, it is not just about being able to sing in different languages but having the emotional connection to touch the hearts of people through his music — every tune, every verse, and every word matter.

Like many young artists, Firdhaus began making waves through his Mandarin-language single ‘Gulf of Alaska’ that crossed over 410 million views on Douyin (Chinese TikTok) — one of the few Malaysian singers who has achieved such a feat. With his fanbase growing both locally and in China, he has his eyes set to continue expanding his reach and spreading his wings internationally.

When asked for an advice, the Johorean who hails from Kulai, expresses his words like a song — it is because he truly believes in each and every word he says. He, like many young Gen-Z’ers out there, speaks openly about the importance of mental health.

“There’s a lot of pressure among Gen Z. It’s easy for us to compare ourselves with others and it can really cause a lot of unwanted stress and anxiety. I’m glad mental health is getting more attention nowadays,” he says. “I really think that Gen Z can make the world a better place with our outspokenness and creative minds.”

Between writing songs and making music, Firdhaus finds time to keep his mental health checked with activities that he finds relaxing and therapeutic. “I think it’s very important for me to create a lot more music,” he adds. “My artistic inspiration comes from my personal experience and I think I write the best music when it’s about something I feel strongly about.”

Being authentic and genuine is something close to his heart. He speaks about being honest, even through his music, and how he channels his emotions and feelings through everything he pens down — in the form of lyrics or in his journal.

I actually enjoy a lot of things other than music. I like being creative, taking photos and making videos. One day, I would love to direct my own movie.

Have you always wanted to get into music?

I think when I was in middle school, I really wanted to be a singer. But after graduating from high school, I went with the flow — and here I am today, letting nature take its course.

What kind of music did you grow up listening to, and in what way did they influence your artistic style?

I listen to a lot of folk, country, pop and R&B growing up. These past few years, I’ve also really been into hip hip and indie pop. I think the things that I listen to really influence my music a lot. If you pay attention closely, you’ll find a bit of R&B in my writing and singing, with nuances of folk or country style music in my lyrics. I also mix some pop arrangements in as well.

Since your composition “Gulf of Alaska” went viral on Douyin, you’ve gained quite a traction in China. How has it been, adapting to different audiences in this country and in China?

I don’t think there’s any difference. I think a lot of people relate to the lyrics of ‘Gulf of Alaska’. It’s such a personal EP for me, based on a letter that I wrote for someone.

What would you say are the challenges as an artist during the pandemic?

For me, it’s doing things that are good for my mental health such as reading, exercising, and journaling. I do a lot of meditating, trying to be in a good mind space. I think it’s very important for me to be able to create a lot more music.

What do you think are the most common misconceptions that people have about your generation?

I think in this social media age, it is easy for us to compare our life with other people. You look at TikTok or IG Reels and you find yourself inferior to others. And It’s really bad for our mental health. I think a lot of people see Gen-Z as obnoxious sometimes, with all of the weird stuff on the Internet. But I personally feel that the Gen-Z’ers are a bunch of creative people doing creative things.

Where do you find your artistic inspiration when writing and composing music?

What are your personal thoughts on sustainability as a young Gen Z?

If I’m being honest, I had to search for the meaning of sustainability. I think I’m not there yet, I don’t really have strong thoughts or opinion on sustainability. But I do hope that I can get there soon when I’ve made up my mind or have thoughts and opinions about it.

I’m working on an album at the moment and I’m really excited to let people listen to my new music.

What advice would you give to those who aspire to be a musician like you?

Believe in yourself. There are days that you’re going tot doubt yourself and that’s fine. Fight through it. Be consistent and be patient. It takes years to be great at something — never a few days, never a few weeks, never a few months.

Singer songwriter gen-z generation z The Z List Firdhaus
Martin Teo
Editor
Martin has a bent for history and food culture, especially of the Peranakan heritage. Since the pandemic, he finds joy in plant parenting and continues to expand his collection of Philodendrons, Anthuriums, and Syngoniums. He's now on a lookout for the elusive Philodendron Florida Beauty to add to his urban garden.
Dining Living Home

The Z List: Colleen Augustin talks the thrill of fighting and learning to love the pain