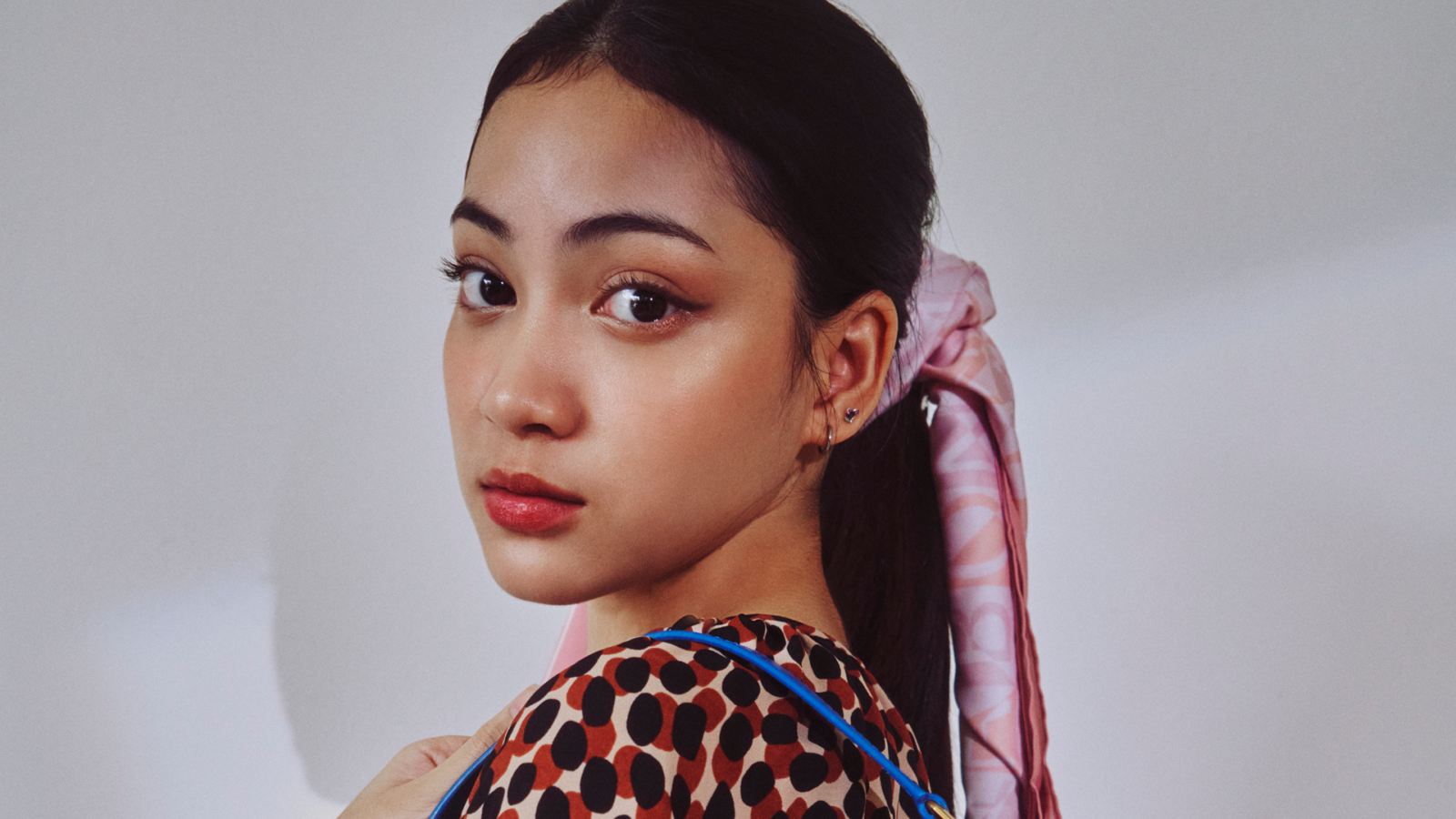 Living
The Z List: Iman Alysha on determination and the unspoken struggles of young influencers
Share this article
Next article

From flexing her moves in dancing videos on TikTok to being the girl next door in various commercials, 18-year-old Iman Alysha is hardheaded when it comes to making her parents proud and acknowledging mental health issues among her peers.

Iman Alysha has a charismatic yet enigmatic presence. On camera, she has an affable girl-next-door vibe that lights up the room instantly — one of the many reasons why she’s so loved by many. When it comes to engaging with her fans and followers, she shares no secrets. “Just communicate with them! I find doing livestreams really fun because it is like I’m having a conversation with hundreds of people,” she adds.

However, like every other influencers and public figures out there, there are unspoken truths about the struggles and anxieties that come with being famous and well-known on social media. The truth is, a lot of them struggle from mental health issues and she glad that it is starting to get more traction and being talked about widely across social media.

The 18-year-old Leo who is fondly known as @imanopie on social media also expresses gratitude for her parents and continues to work hard to make them proud.

“As cliche as it sounds, my parents are the source of all my inspirations,” she expresses. “Something that keeps me going is seeing my parents proud of me. For now, the dream is to complete my studies with the best grades.”

We catch up with Iman Alysha to speak about the unspoken struggles and challenges of young social media influencers, and what keeps her going.

What does it take to be an influencer?

I think you have to be really headstrong by not letting the things that other people say get to you because no matter what you do, you will never please everyone. And that is okay!

What do you think are the most common misconceptions that people have about Generation Z?

I feel like other generations are not used to this much change. People in my generation tend to be more outspoken about issues and all sorts of matters that were never really talked about so much or discussed so openly in the past.

What are the unspoken struggles of Gen-Z’ers that most people may not know about?

I know more and more young people struggle with mental health issues. This is often disregarded because the older generation doesn’t see it as an actual problem but in reality, it is as bad as physical illnesses. I feel that a sense of awareness is much needed here.

How has the pandemic affected your day-to-day life?

If I’m being honest, after not seeing people for so long, socialising has been really difficult. I find myself constantly feeling anxious in public spaces because it all feels like something unfamiliar.

How do you keep yourself motivated in what you do?

I’m quite a determined person and something that always keeps me going is seeing my parents proud of me. Personally, I think my studies are at the top of my priority list at the moment.

Do you consider yourself an introvert, an extrovert, or an ambivert?

I am definitely an ambivert depending on the situation. I honestly find it really difficult to start conversations with new people unless they approach me first. Otherwise, I would stay quiet by myself as initiating conversations with people is something I am very bad at.

How would you describe your sense of style and what are you most comfortable in?

I don’t think I have a specific sense of style but I find myself always reaching for a jacket and wide-leg pants. Something simple like a white shirt and jeans would also be a go-to combo. And I’d pair it with the Gianna bag in Atlantic Blue from Bonia, which I absolutely love. It has such a striking colour and it is so versatile.

As a social media influencer, you’ve garnered quite a lot of attention that your peers would dream of. But many aren’t aware of what comes with it. What would you say are the pros and cons of being young and well-known?

A pro is that I can financially depend on myself for the things I want, so I don’t have to trouble my parents. However, I am not fully independent as they still pay for my needs, which I am very grateful for. I’d like to work hard enough to be able to be fully financially dependent. A con is that people will always be watching you and are prepared to throw hate whenever and wherever they can. It can get overwhelming at times but as a social media influencer, you need to know that it will never stop.

What advice would you give those like you who aspire to chase their dreams?

I would say don’t let others discourage you from what you want to achieve. Take it as a challenge and prove them wrong when you make it to the top!

gen-z generation z The Z List Iman Alysha
Martin Teo
Editor
Martin has a bent for history and food culture, especially of the Peranakan heritage. Since the pandemic, he finds joy in plant parenting and continues to expand his collection of Philodendrons, Anthuriums, and Syngoniums. He's now on a lookout for the elusive Philodendron Florida Beauty to add to his urban garden.
Dining Living Home