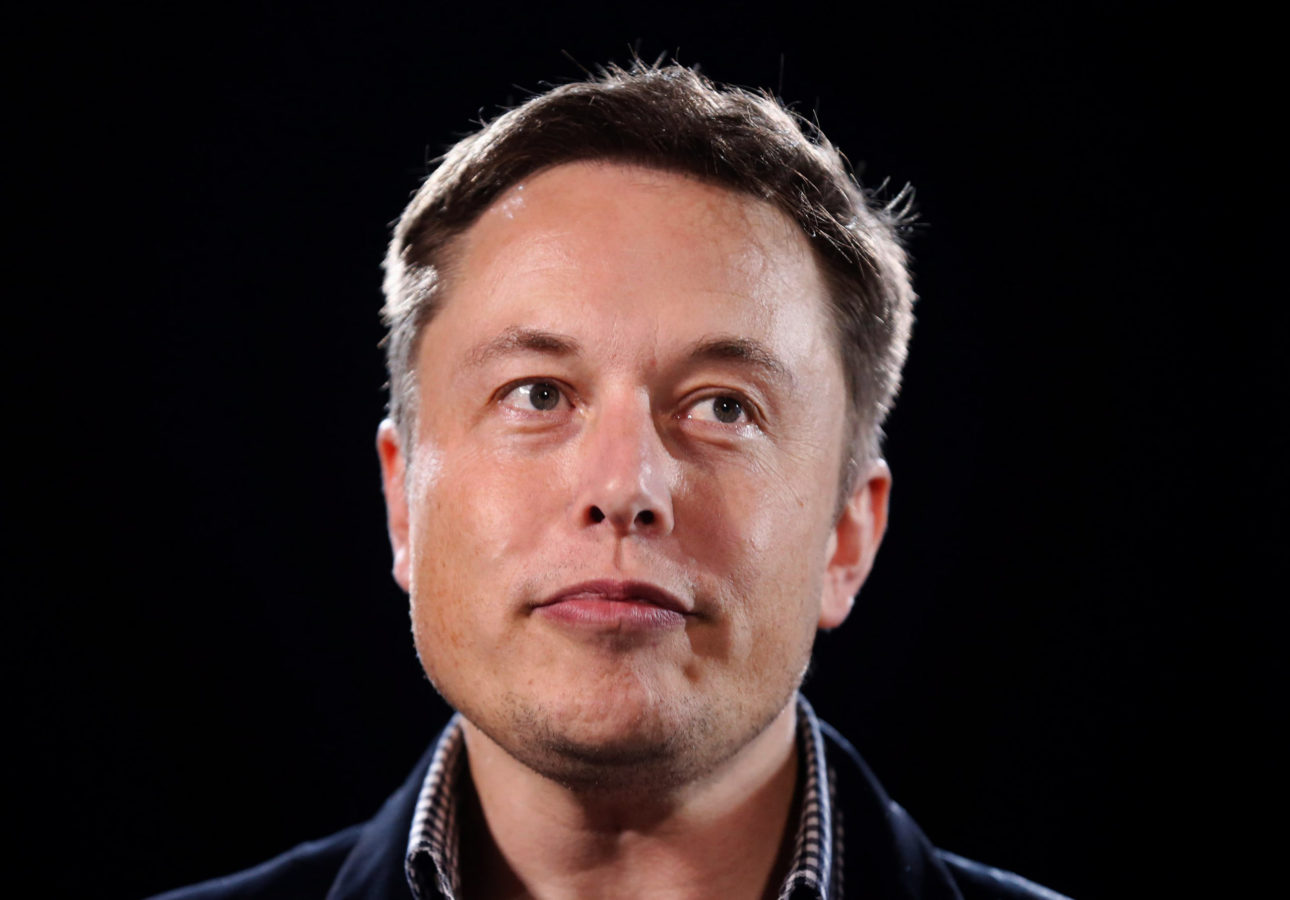 Time magazine on Monday named Tesla chief and space entrepreneur Elon Musk as its person of the year, citing his embodiment of the technological shifts but also troubling trends reshaping people’s lives.

Musk — who overtook Amazon founder Jeff Bezos this year to become the world’s wealthiest person — wields impact on Earth with his Tesla electric car company and beyond our planet with his SpaceX rockets.

Who is Elon Musk and why he is deserving of the TIME title?

“Musk’s rise coincides with broader trends of which he and his fellow technology magnates are part cause and part effect,” Time editor-in-chief Edward Felsenthal wrote.

Among those trends, Felsenthal listed “the continuing decline of traditional institutions in favor of individuals; government dysfunction that has delivered more power and responsibility to business and chasms of wealth and opportunity.”

Time editors have previously defined the title — which last year went to President Joe Biden and Vice President Kamala Harris — as going to people who “embodied what was important about the year, for better or for worse.”

In October, Musk’s electric car company’s valuation soared above a trillion dollars, and SpaceX has teamed up with US space agency NASA to launch various missions including a test run of protecting Earth from an asteroid.

The brash South African-born 50-year-old has seen his wealth soar during the pandemic to over US$250 billion, according to Forbes’ real-time billionaires list.

He has also courted controversy with his provocative Twitter feed that can attack, joke and provoke — including a poll in November asking Twitter whether he should sell a 10 percent share of his Tesla stock.

Felsenthal noted Musk’s provocative vision is accompanied by a persona which is a “blunt instrument that often seems to revel in division and aggressive mockery as he gives the world access to his id through social media.”

Musk speaks ambitiously about his interest in colonizing Mars, and plans orbital flights next year as part of SpaceX’s planned American return to the Moon.

“The goal overall has been to make life multi-planetary and enable humanity to become a spacefaring civilization,” Musk told Time in an interview released with the Person of the Year announcement.

He has also been known to move markets and the value of cryptocurrencies with a single tweet, but his main terrestrial influence for now is with his electric vehicles.

“Our intent with Tesla was always that we would serve as an example to the car industry, and hope that they also make electric cars so that we can accelerate the transition to sustainable energy,” Musk told Time.

Time notes that in an earlier era interplanetary travel was a collective undertaking that leaders used to rally their nations, but that increasingly private companies are involved.

“To Musk, that is progress, steering capital allocation away from the government to those who will be good stewards of it,” Felsenthal wrote.

“To others, it is testament to capitalism’s failings as staggeringly wealthy, mostly white men play by their own rules while much of society gets left behind,” he added.

Hero and feature images by Shutterstock. The story is published via AFP Relaxnews

Meet the Malaysian athletes competing at the 2022 Winter Olympics