Victoria Beckham shared why she ditched cardio for weight lifting

Victoria Beckham may be giving Sporty Spice a run for her money. The pop-star-turned-fashion-designer has been changing up her workout routine, surprising even herself with a newfound love of weight training, she revealed in a new interview with Grazia.

Forgoing her usual Tracey Anderson Method classes and cardio sessions, Beckham now does squats every morning and lifts weights five to six days a week with her husband and their personal trainer, she told the magazine. 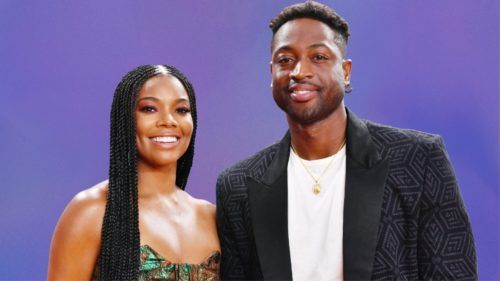 “I’ve always been a bit scared of weights, but it turns out I love them. I’ve even got those special gloves to wear!” said Beckham in the interview. “It’s good to switch things up and keep your body guessing. I’ve got so much more muscle tone now.”

So, what spurred this change of heart about strength training? “It’s an old-fashioned attitude: wanting to be really thin,” she said in the recent interview. “I think women today want to look healthy and curvy. They want to have some boobs — and a bum,” she added. It turns out, she relates to this sentiment herself, admitting she wants “as good a bottom as I can get.”

If building muscle is what she’s after, lifting weights is certainly the way to go. Weight training boasts all kinds of benefits, and doesn’t have to make you look “bulky,” if that’s a concern. “Lifting heavy weights is a great way to get the shape of the body that you may be seeking,” Jacque Crockford, CSCS, spokesperson for the American Council on Exercise, previously told Shape. “Want a perkier bum? Do squats and deadlift,” added Crockford.

While Beckham seems to have a goal in mind, she’s not focused on being a certain size, she shared in the recent interview. “It’s about knowing who you are and being happy with who you are,” said the 48-year-old. “I have found my own balance between wanting to have fun and being disciplined about eating healthily and working out. When you’re younger you fight against that balance, but through being older, I’ve reached a place where I know what that balance looks like. I just know what works for me.”

As for working out with her former soccer player and model husband? It’s “hilarious,” she told Grazia. “I mean, obviously he’s amazing in the gym, but in our sessions, he’s always the one who procrastinates.”

To take a page out of Beckham’s book, consider trying weight training or grabbing a workout buddy who can help you switch up your regular exercise routine.