Home > Living > People > Who is Jake Paul, the YouTuber-turned-pro boxer? 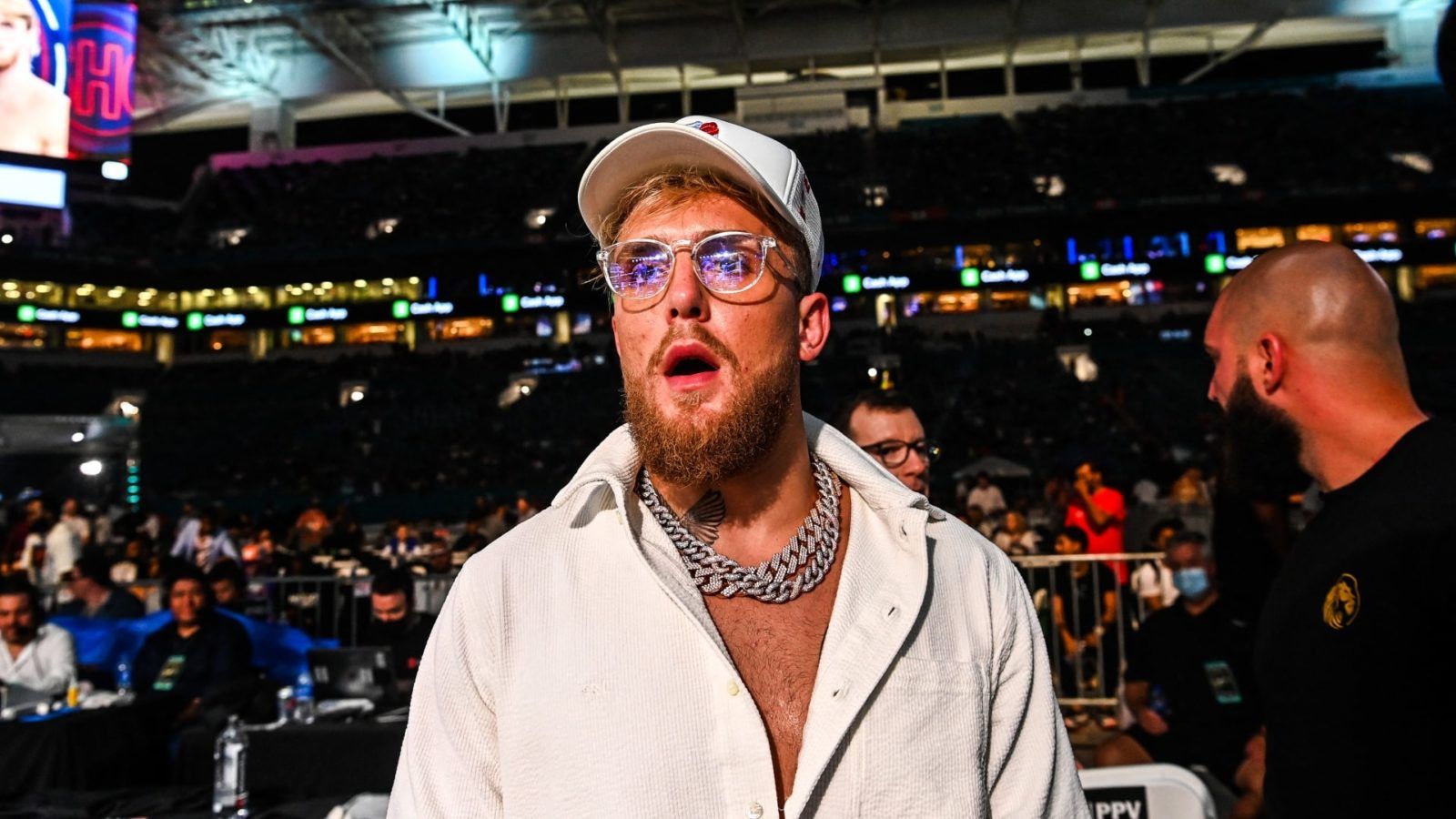 Recently, the boxing world has witnessed its new prodigy, and the world is torn between whether he is good for the sport or not. We are talking about the notorious YouTuber who entered this sport as a grudge match participant in 2018.

In 2020, it took him less than two rounds to defeat British YouTuber AnEsonGib. Now, the infamous trash-talker aspires to take down Irish mixed martial artist and boxer Conor McGregor.

You might like this…
Living
Here’s how Rihanna makes and spends her billion-dollar fortune
Gear
From ‘Solaris’ to ‘Eclipse’, comparing Roman Abramovich’s yachts by size and amenities

He is known for pulling the most outrageous pranks – from getting arrested to meeting Donald Trump’s look-alike and more. Now the provocateur has entered the realm of boxing, making waves for targeting MMA fighters with some more trash-talking and pranks.

While viewers all over the world are enjoying Jake’s content on YouTube and his fights, let us take you through his life and plans to pursue a full-fledged career in boxing.

Who is Jake Paul?

The American YouTuber initially shot to fame through his funny sketching videos on Vine. He became one of the most influential Viners in the world and landed several collaborations with brands. However, the application folded in 2016.

One of the most significant brand deals that came as a turning point in his career was from the Disney channel. Jake played the role of Dirk Mann on Disney’s sitcom, Bizaardvark. The show garnered him mainstream fame. In 2017, he exited the show before the start of its second season.

Love you all! Thanks for the support❤️

Can’t wait to continue to grow and conquer🙌🏼

Although it was rumoured that his bad antics, wild parties and reputation got him fired, a spokesperson from the Disney channel network later announced that the decision was mutual.

“We’ve mutually agreed that Jake Paul will leave his role on the Disney Channel series Bizaardvark. On behalf of the production company, the cast and crew, we thank Jake for his good work on the TV series for the past 18 months and extend our best wishes to him,” the spokesperson said in the statement.

What about his estimated net worth?

The multi-hyphenate celebrity was the second-highest earning YouTuber in the world, according to Forbes’ list of 10 highest-paid YouTubers of 2018, with an estimated net worth of US$21.5 million (RM89.15 million). However, he didn’t make it to the top 10 on Forbes’ list for 2019.

The YouTuber, Team 10 and a rapper

Jake joined YouTube in 2013 and has garnered over 20.4 million subscribers (as of 7 September 2021) through his comic and pranking videos. In 2016, he launched a creative agency called Team 10, which helps “young influencers reach their potential”.

However, the house that Jake rented for the group turned into a “living hell” for its neighbours, with fans thronging the streets. Moreover, several members have left Team 10 since its formation over allegations of bullying and a toxic atmosphere. The original team comprised YouTubers such as Alissa Violet and twins Lucas and Marcus Dobre.

However, Jake turned towards music and Team 10 launched ‘It’s Everyday Bro’ in May 2017. At the time of writing, Jake’s official rap video has over 285 million views. It became one of the most disliked videos on YouTube ever in 2018 and has more than 5.4 million thumbs down, but the song peaked to #21 on Billboard.

He has more than 348,000 monthly listeners on Spotify, and a massive fanbase on Instagram as well, with over 17 million followers.

Why did he get into boxing?

The YouTube celebrity’s journey in boxing began when he played as an undercard in Manchester Arena in 2018 and fought KSI’s brother Deji Olatunji before the fight of Logan Paul vs KSI.

He made his professional debut in boxing in January 2020 where he knocked out fellow YouTuber Ali Eson Gib in Miami in the first round itself.

He went on to fight Nate Robinson in November 2020, and Ben Askren in April the following year. He knocked them out and emerged triumphantly.

His recent fight with UFC Champion Tyron Woodley was much publicised and to everyone’s surprise, Jake won the fight too. It earned him a pay-per-view revenue, which is about US$1 million (RM4.15 million).

With three fights under his belt, Jake’s ultimate goal, as per an interview with ESPN, is to fight Conor McGregor and wants to become the highest-paid prizefighter in the world.

How old is he, and where does he live?

Jake and his brother started making comedic videos around their house in Cleveland. After completing high school, he moved to Los Angeles with his brother to take professional acting classes and polish their video-making skills. He drew a lot of negative attention from neighbours for pulling out outlandish stunts in the rented house, such as setting things on fire. In 2017, he moved to his California mansion.

This was a massive 15,000 sqf mansion, which has eight bedrooms and a swimming pool. The pugilist’s love for cars is apparent from his expensive fleet that was housed in a garage that could accommodate 26 of his buys.

However, as per his Instagram post, he is looking to move out of the house, which is now on sale.

The 24-year-old is shifting to Miami to focus on professional boxing.

Known for his lavish lifestyle, the YouTuber spends his fortune on sports cars, watches, private jets and shoes. Jake purchased his dream car — a blue Lamborghini Huracan Performante — in 2018 for approximately US$350,000 (RM1.45 million).

Additionally, the diamond-studded Audemars Piguet, which comes at a whopping US$100,000 (RM415,000), features as one of the prized watches in his collection, along with the Gucci Grip “Mickey Mouse” watch.

How is he related to Logan Paul?

Also an Internet celebrity and part of many controversies, Logan fought against Floyd Mayweather Jr last year but lost the bout.

What is his relationship status?

Jake Paul has been in relationships on and off since his teenage years. In 2018, he dated model Erika Costello followed by a relationship with YouTuber Tana Mongeau in 2019, but they called it quits in 2020.

He is also known to splurge on his girlfriends with lucrative gifts. In 2019, he gifted a Mercedes-Benz G-Wagen worth approximately US$124,000 (RM514,000) to his then-girlfriend Tana on her 21st birthday, along with an exclusive bust down Rolex costing around US$100,000.

Jake and Tana also had an infamous whirlwind marriage ceremony in July 2019, which was later dubbed as a publicity stunt. However, Metro later confirmed that he had spent an enormous amount of US$500,000 (RM2.07 million) on their wedding.

He is in the spotlight again for his ongoing relationship with model Julia Rose. The couple is very much in love, and Julia has even taken his last name on her Instagram profile with her updated IG handle as JuliaRosePaul.