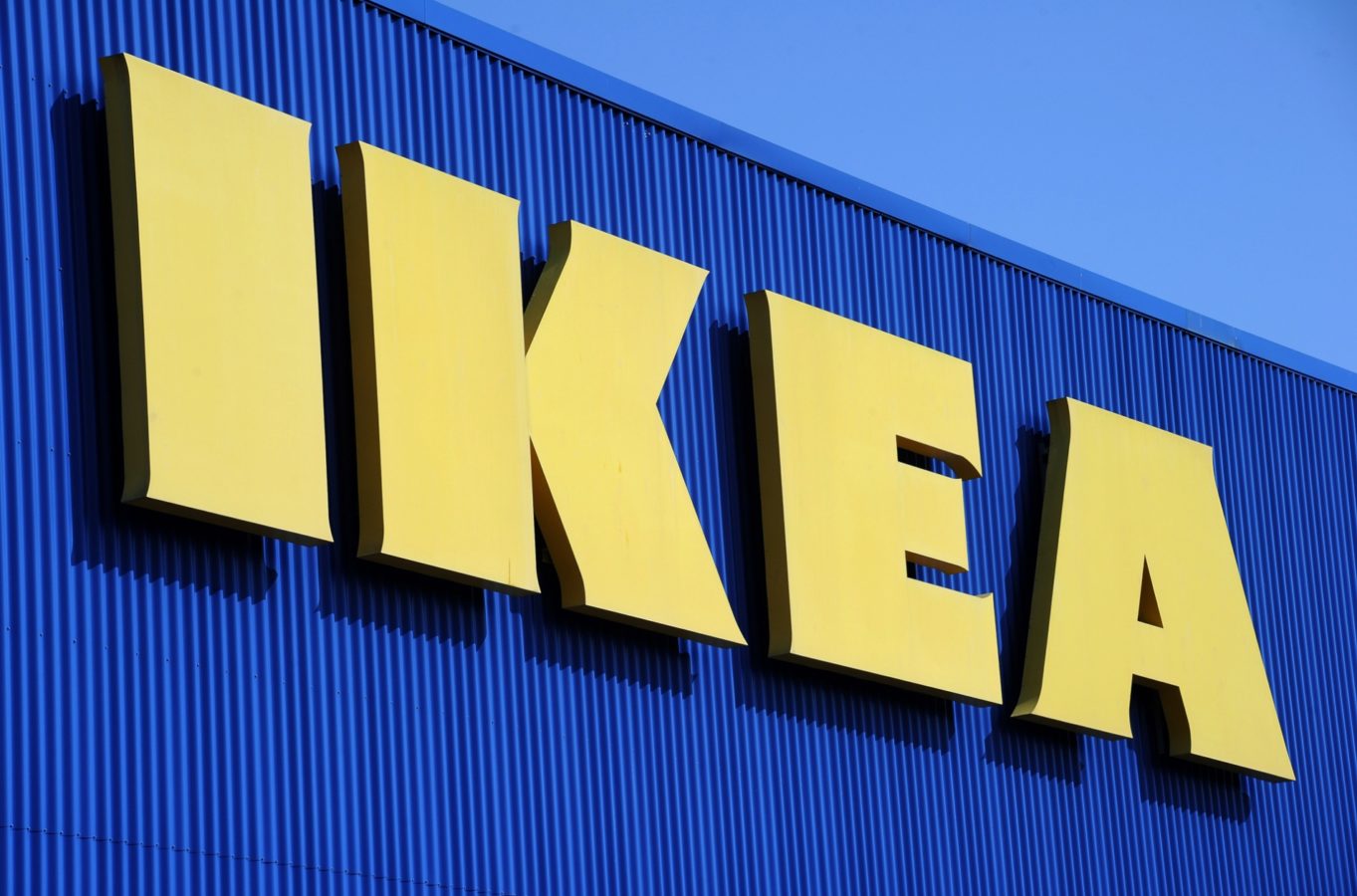 Ikea will be opening its first second-hand store in Sweden

Ikea will open its first second-hand store selling refurbished furniture in Sweden later this year, the company said Friday, part of its effort to become a fully circular business by 2030.

The store will open in the world’s first second-hand shopping centre in the town of Eskilstuna, called ReTuna. The Swedish company has previously said it would start renting and recycling furniture worldwide as part of an eco-friendly drive to address concerns its affordable, flat-pack business model leads to overconsumption and waste.

“If we are going to reach our sustainability goals we need to challenge ourselves and test our ideas in practice,” Ikea Sweden’s sustainability director Jonas Carlehed said in a statement.

The company aims to reduce its overall climate impact by 70 percent on average per product by 2030. The second-hand store, which is a test project that will be re-evaluated regularly, will be supplied with furniture and home furnishings from a nearby Ikea store that has been damaged and repaired.

The company has already begun repairing and re-packaging products in every store that has been damaged in transit, as well as allowing customers to return products — including furniture — for resale or donation to charities. In 2019, Ikea launched a pilot project on some markets leasing furniture.

3 indoor plants that will boost your work productivity

Aesop is launching a trio of candles inspired by ancient astronomy