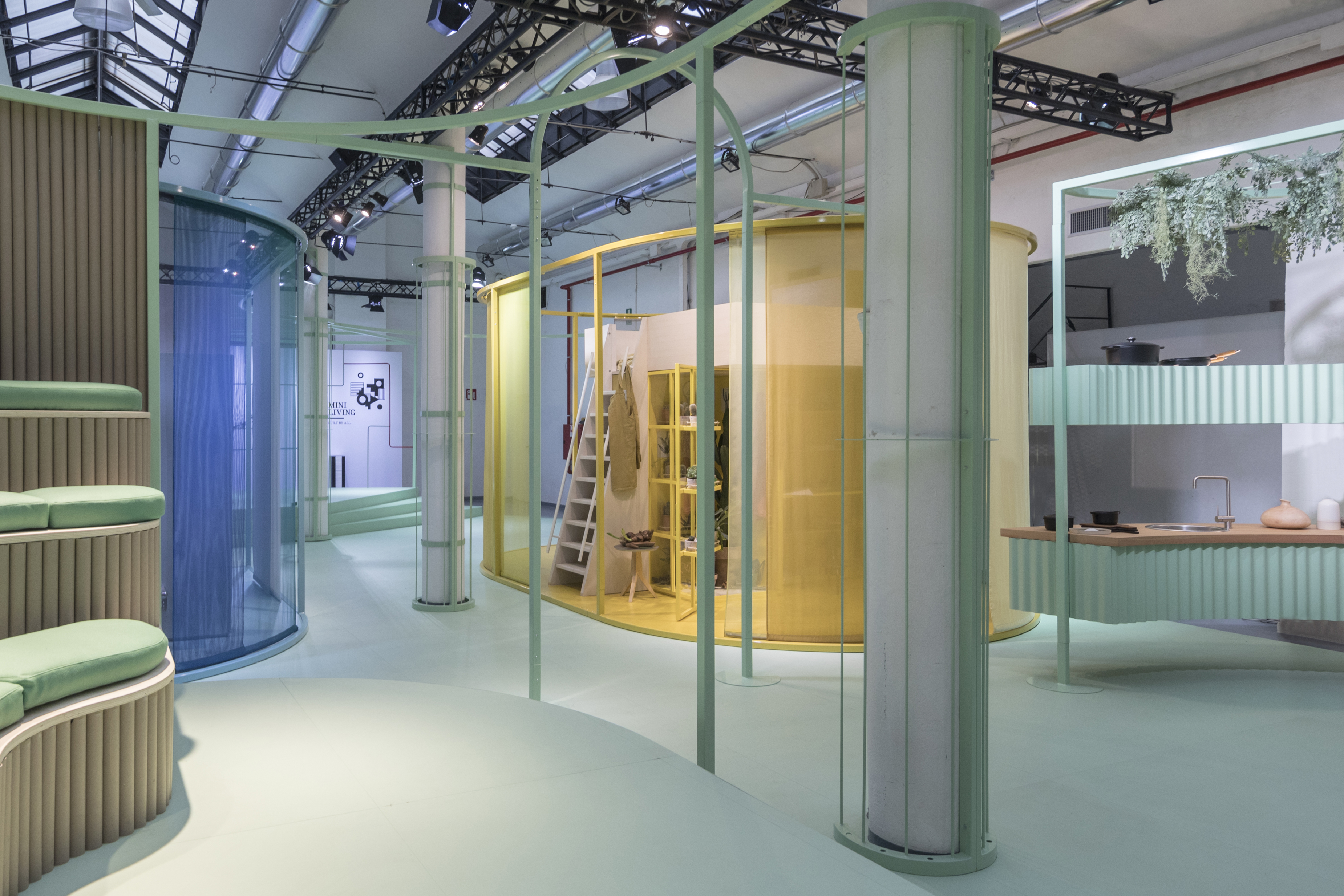 MINI collaborates with Studiomama on the concepts of future living

The world is becoming as dense as concrete; equally frenetic at the same time. At no other time in history have so many people lived in cities and yes, we are talking about over half the world’s population to be exact.

At present, the concept of living is constantly being discussed, altered and redefined by people of design as well as big entities who believe in making a positive change in future living. Supporting this notion is MINI who has been pioneering the idea of the ‘creative use of space’ for the past three years.

When MINI introduced the concept of MINI LIVING in 2016, the BMW-owned automotive powerhouse focused on the creative use of living spaces; in line with the core values of the brand. Applying this principle to urban living ideas, the installation addressed the importance of potential housing solutions in the form of a shared-living concept.

“Living concepts should not be seen as categorical solutions; people are simply too different for that,” opines architect Oke Hauser, Creative Lead MINI LIVING.

In 2017, MINI collaborated with New York architects SO-IL to present a visionary forward-thinking interpretation of resource-conscious, shared city living within a compact footprint.

This year, MINI joins forces with London-based architects Studiomama with a new installation – Built by All – that reveals a visionary living concept brought to life in a close collaboration between residents and architects. The power switches over to the homeowners and residents, where the human element plays a pivotal role.

Hauser approves saying: “MINI LIVING – ‘Built by All ‘turns people into active creators and puts them at the heart of the design process. We believe that ultimately the quality of a living space is determined by how well the residents identify with their home.”

During the recent Milan Design Week, hundreds of key opinion leaders and influencers were invited to put their creative juices into miniature spatial conceptual models. Visitors were given the opportunity to create their visions of urban living spaces, which were subsequently displayed on a Wall of Fame during the installation. When being put together, the creations – collectively – symbolised a constantly expanding micro-neighbourhood.

Echoing this, we will be witnessing the first MINI LIVING hub, which is currently being constructed in Shanghai. The design manifesto will feature over 50 apartments and public spaces that epitomise what the brand believes to be the idea of future living. And with brands like Muji and Google venturing into this sector, our way of living in this lifetime seems to be even more exciting; or is that so?

Elevate your home experience with thoughtful furniture designs at KING

Set the mood right with these ornamental home diffusers