The past couple of weeks saw rumours surfacing about the upcoming The Batman movie, which is expected to be released next year. First, there was a report that Warner Bros was planning to let Ben Affleck go from the planned trilogy. What followed next was Affleck himself responding to those rumours, saying he would be “so thrilled to do [the role]” again. All we know at this juncture is that the actor has stepped down from his position as the film’s director, so the only thing to do next is to keep our eyes peeled for confirmation about Affleck’s starring in the titular role, and when exactly the movie will be released.

While we all wait in eager anticipation, fans of the Dark Knight have something else they can obsess over for now: Royal Selangor’s newly released, limited edition Batman figurine. Last month, Warner Bros Consumer Products collaborated with the renowned Malaysian pewter manufacturer and retailer to produce a Batman figurine, which is limited to only 3,000 units for global distribution. This was launched at last month’s San Diego Comic Con.

Royal Selangor is no stranger to immortalising prominent movie characters in pewter. Founded in 1885, the homegrown company has also brought to being other iconic characters such as Winnie the Pooh, Captain America, and Luke Skywalker from Star Wars. Here are 5 of our favourites, which we would love to adorn our homes and office spaces with.

All figurines are available at all Royal Selangor outlets in Malaysia. 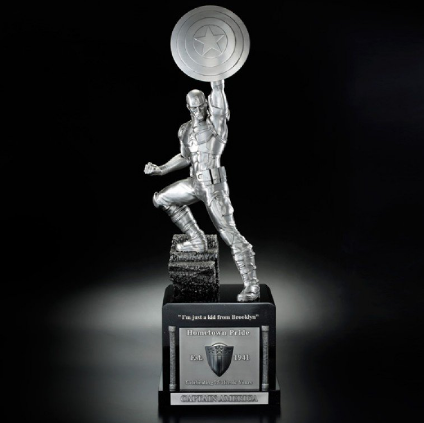 To celebrate Captain America’s 75th anniversary, Comicave Studios commissioned Royal Selangor to produce a smaller replica of the life-size bronze statue of Captain America, which can be found in Barclays Centre. The replica is four times smaller, making it 93 centimetres tall. Packed in a special wooden box, this item is meticulously handcrafted, and took three months to make. 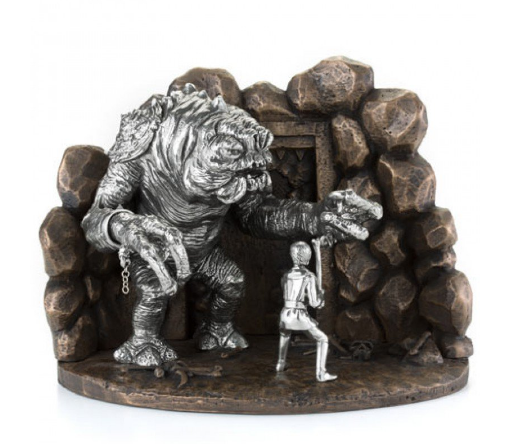 This diorama perfectly captures the Rancor’s powerful physique and Luke Skywalker’s character from an iconic scene in the Star Wars movie, The Return of the Jedi. Luke’s harrowing encounter with Jabba the Hutt’s pet is effectively simulated in the form of an impending close quarters combat. Only 500 pieces of this diorama are available worldwide. Available in only 5,000 pieces worldwide, this intricate figurine depicts Han Solo about to fire his gun at an adversary. We love how every detail is perfectly captured — from the locks of his hair to the folds on his shirt. Immortalised in this limited edition diorama is the thrilling podrace where Anakin Skywalker won his freedom from slavery in the first instalment of Star Wars, The Phantom Menace. From the rocky cliffs of Tatooine to the massive engines of the small one-man craft, every unique detail of the exciting scene is beautifully recreated. Only 500 pieces are made available for purchase worldwide. 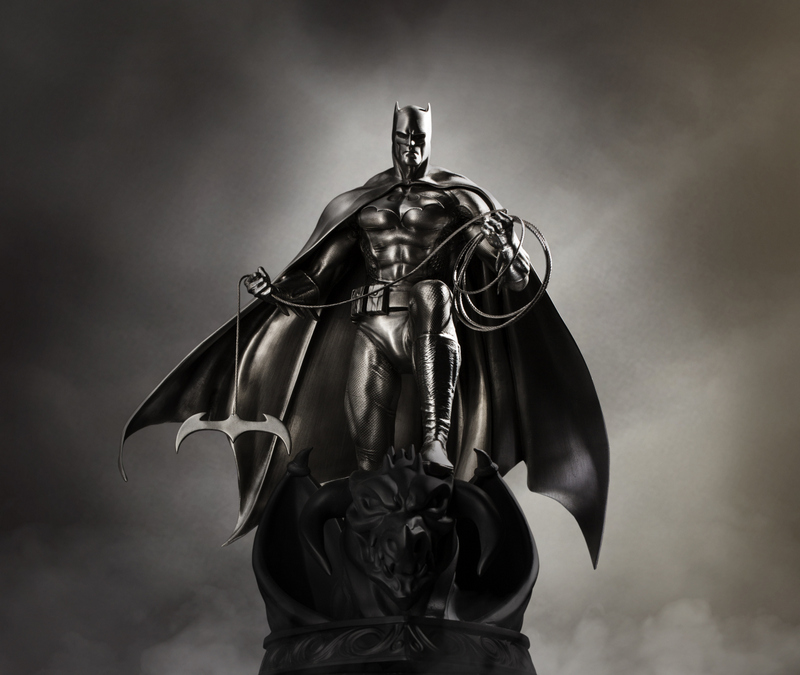 Malaysian artist Alan Quah and sculptor Mufizal Mokhtar did a great job in depicting the caped vigilante, who looks ready to swoop down from a stone gargoyle and attack the criminals of Gotham City’s streets. The intricate folds of his wind-swept cape as well as the detailed texture of his suit and armour are indeed impressive.

Review: The Philips PerfectCare 9000 iron smooths out laundry wrinkles and your worries

What’s the view like from the world’s 10 tallest residential skyscrapers? We’ll show you

3 indoor plants that will boost your work productivity