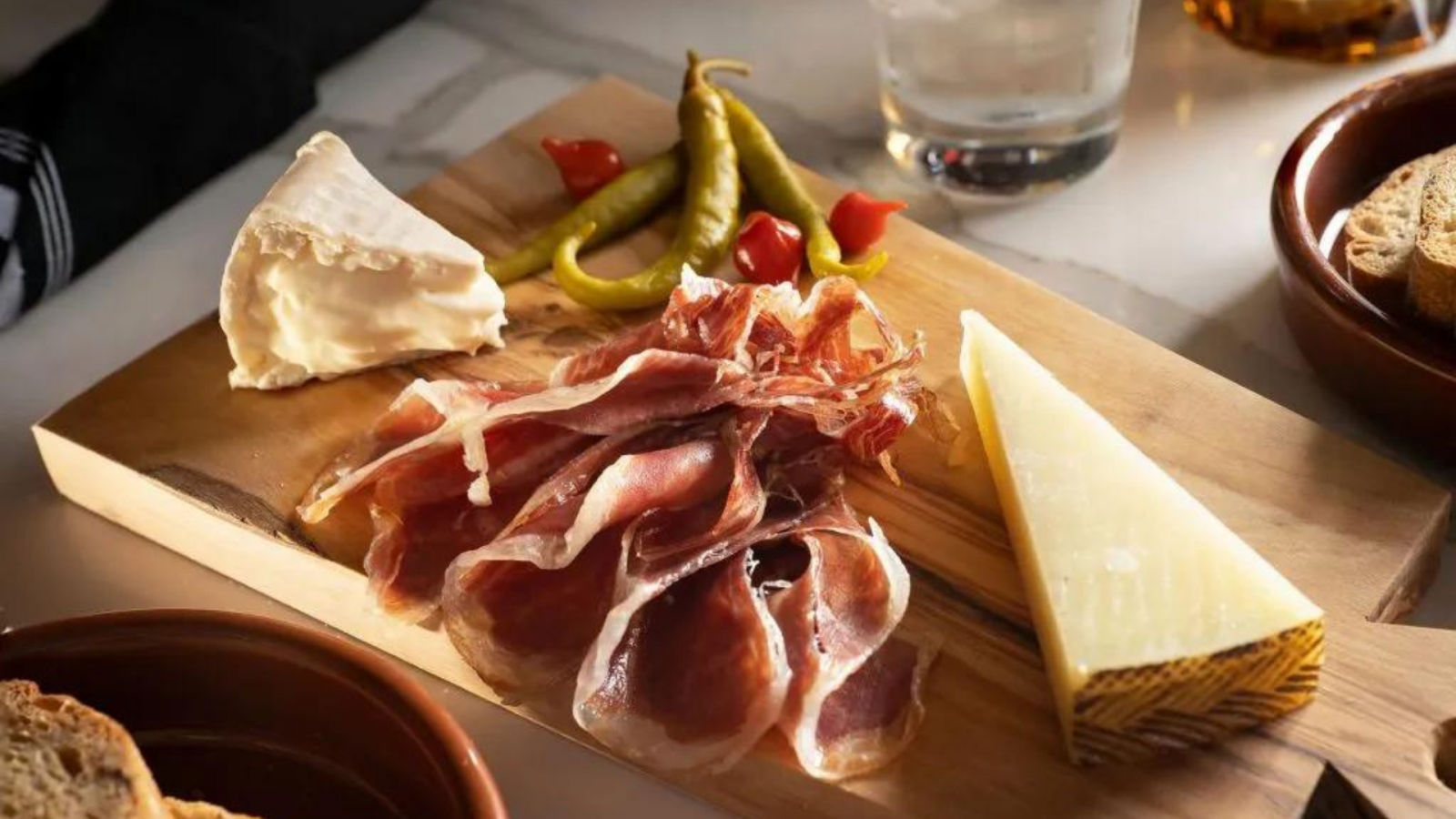 If you’ve spent any time on social media, you know that the words “charcuterie board” have been expanded well beyond their original definitions. Instead of meats and cheeses, endlessly Instagrammed counterparts include pancake toppings, hot chocolate ingredients, and even assorted cookies and desserts. But is there a link between charcuterie and cancer risk?

Although the French health authorities haven’t exactly signed off on influencers’ brunch boards, they are again encouraging their citizens to cut back on the charcuterie and other processed meats. In a recently published report, the French Agency for Food, Environmental and Occupational Health and Safety (ANSES) said that it had analysed several previous scientific studies and had confirmed a connection between the nitrates found in processed meats, hams, and sausages and developing colon cancer. “The higher the exposure to these compounds, the greater the risk of colorectal cancer in the population,” the agency wrote.

As a result, ANSES has recommended that meat processors should find ways to reduce the use of nitrates that are used in their products, and it is encouraging consumers to eat less than 150 grams of deli or cured meats every week. The agency is also advocating for the consumption of “at least five servings of fruits and vegetables from different sources” every day. (So it looks like veggies might have to fill some of the now-available spaces on those charcuterie boards.)

“The conclusions of ANSES’s risk assessment call for reducing the use of nitrites used as food additives and recommend limiting as much as possible the addition of nitrites/nitrates to foodstuffs: the aim is to limit their use as strictly necessary,” France’s food and agricultural ministry wrote in a statement. “This reduction must be carried out in a balance guaranteeing food safety for the consumer.”

And it is a balancing act, since nitrates are used to prevent and slow the growth of bacteria in processed meats. (ANSES has hinted that, for some meats, decreasing nitrates could mean that their “Best By” or “Sell By” dates will arrive sooner than they used to.)

The Ministry noted that 99 percent of the country’s population eats less than the recommended amount of nitrates on a daily basis, and it added that France’s “charcuterie sectors” already produce meats that are below Europe’s maximum allowable levels of nitrates. For those reasons, it says it will stop short of an all-out ban on the additives.

But some still worry that ANSES’ report and the recommendation to cut back on charcuterie consumption might put people off cured meats entirely. “The French charcuterie industry is an example for Europe and for the world,” Fabien Castanier, the director of France’s cured meat industry federation FICT, told The Times.

The ANSES report will be used to create an “action plan” that will be presented to the French parliament later this year. “This approach will be supplemented by government action in favour of research in order to enrich scientific knowledge relating to the assessment of the toxicological risks represented by exposure to nitrites/nitrates,” the ministry wrote.

In the meantime, maybe that pancake board doesn’t look so bad after all.

Waking up before 7 am can boost your mental health and productivity, a new study shows

Food is inextricably linked to your mood: Here’s why what you eat impacts how you feel