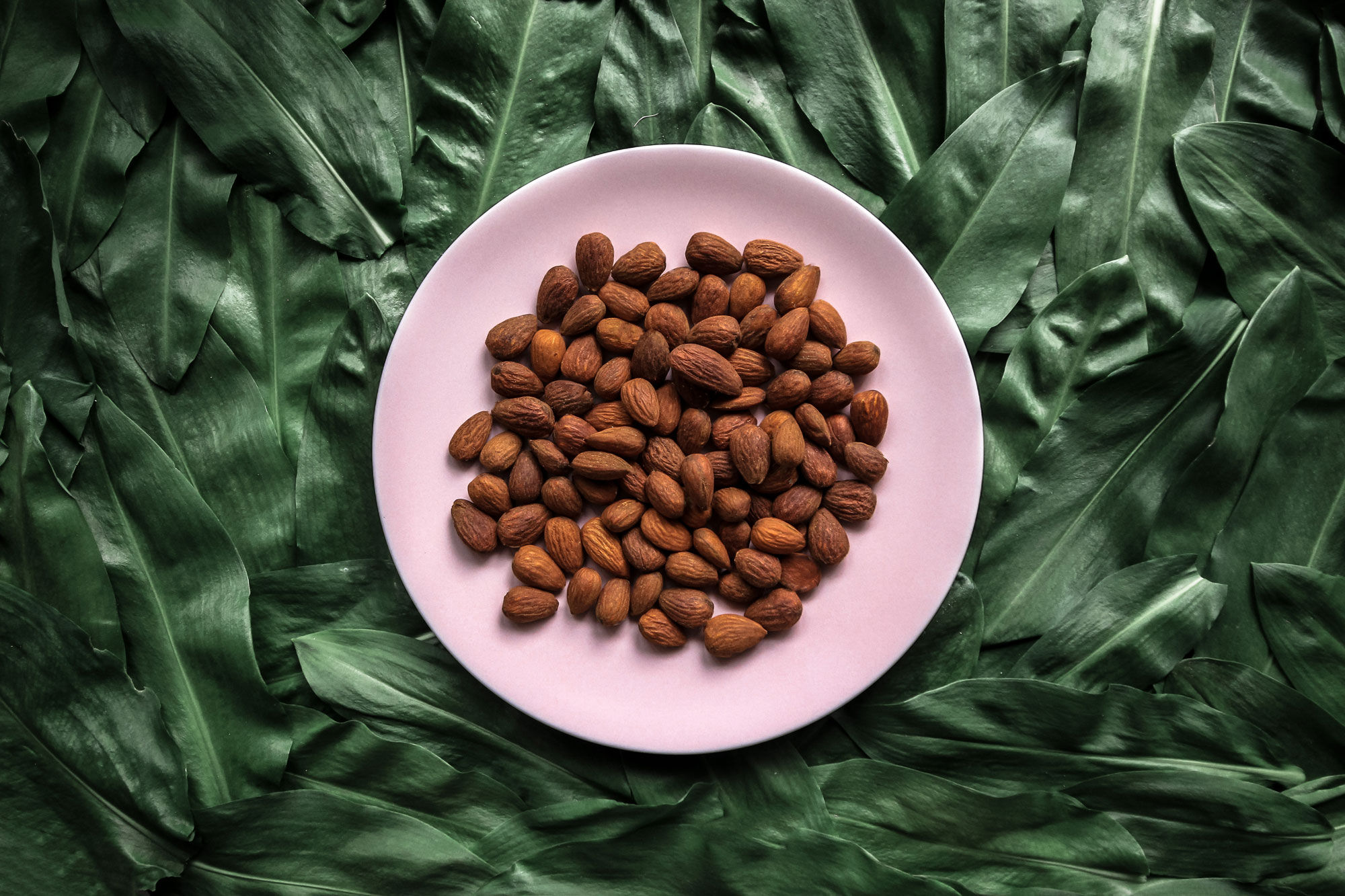 Is your 2020 resolution to cut down on caffeine? If so, we might have some natural solutions for you. While caffeine can give us a sense of adrenaline in the morning and increase dopamine levels, it is a stimulant that results in an increase in heart rate and blood pressure, making it dangerous if consumed in large dosages daily. From coffee and tea to chocolate and energy drinks, you might be taking in more caffeine than you realise.

Living
Health Alert: Fat foods that are good for you

Wellness caffeine Energy Boost New cars 2020
Jocelyn Tan
Senior Writer
Jocelyn Tan is a travel, food and design writer who's probably indulging in serial killer podcasts or reading one too many books on East Asian history. Constantly curious (read: chatty), she's the type who'll initiate conversations even with strangers in a shared taxi.
Travel Design Food
Sign up for our newsletters to have the latest stories delivered straight to your inbox every week.