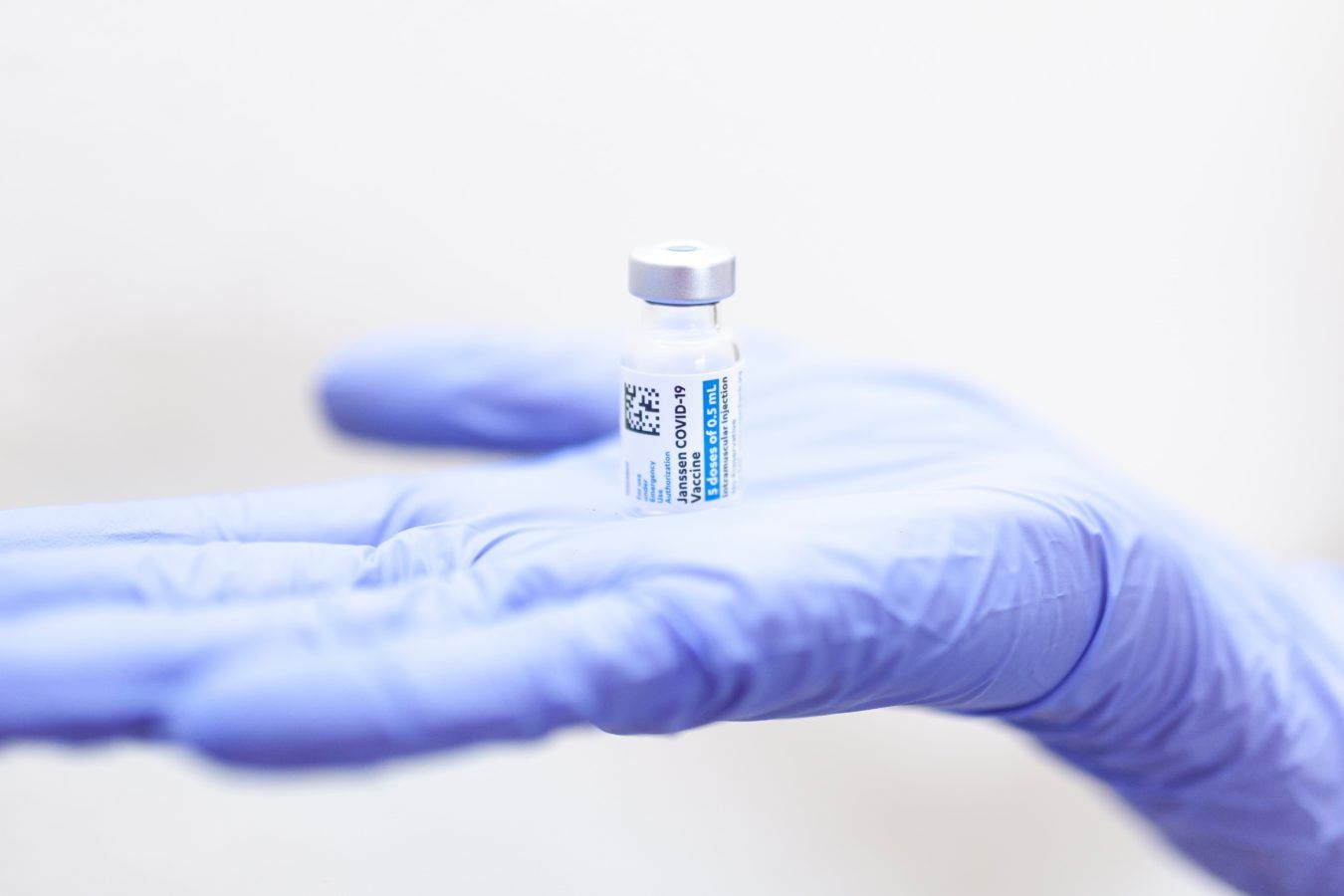 Malaysia has granted conditional approval for emergency use of Sinopharm and Johnson & Johnson vaccines.

These two types of vaccines designed to protect the public from the grave danger brought upon by Covid-19 are also quite different in concept and technology. Just how far apart are they?

You might like this…
Living
What you can expect to happen to your body with the Pfizer Covid-19 vaccine
Living
Is the vaccine you take effective against the Covid-19 Delta variant?

Not unlike Sinovac, the Sinopharm vaccine uses inactivated coronavirus. To create the vaccine, a variant of SARS-CoV-2 was selected based on its propensity to multiply quickly. To deactivate, the virus is doused with an organic compound known as beta-propiolactone. Though the virus is prevented from replicating, its spike protein remains intact. The now-inactivated virus is mixed with an adjuvant to trigger a stronger immune response after the vaccine is injected.

The Johnson & Johnson vaccine, on the other hand, relies on the adenovirus-based technology, which is also preferred by AstraZeneca.

The process involves the genetic information of the spike proteins being added to another common cold virus, known as Adenovirus 26, which acts as a vessel. According to the European Medicines Agency, once the vaccine is administered, the modified virus enters the body’s cell and delivers the genes of the SARS-CoV-2 spike protein. The adenovirus is engineered to disable replication but the cell can still read the instruction in order to produce the spike protein. Upon recognising the spike protein on the cell and the adenovirus as foreign to the body, the immune system springs into action.

You might wonder at this point why the Johnson & Johnson vaccine requires only one shot, whereas the AstraZeneca vaccine requires two? According to UC San Francisco infectious disease expert Monica Gandhi, the Johnson & Johnson vaccine went into phase 3 trials as a single dose because data from earlier trials proved that one dose was sufficient in stimulating a robust immune response.

Based on phase 3 studies, the Johnson & Johnson vaccine was 85% effective in preventing severe disease. It provided 100% efficacy against hospitalisations and deaths 28 days after inoculation. However, the efficacy can’t be directly compared to those of other vaccines because of the difference in the trialling period and the circulation of Covid variants during these periods.

In a recently published statement, the durability of the immune response courtesy of the Johnson & Johnson vaccine lasted through the evaluation period of eight months. Data also shows that this vaccine is more effective against the Delta variant, which is now the dominant strain in many countries, than the Beta variant. No exact number is provided, however, in terms of efficacy.

Side effects include injection site swelling, headache, fatigue, muscle aches, nausea and fever. It is more common among people of younger ages.

It is also reported that the Johnson & Johnson vaccine in very rare instances may lead to the development of blood clots. This is more common among women below 50 years old, occurring at a rate of about 7 per 1 million vaccinated women between 18 and 49 years old. You should seek immediate medical attention should you experience severe or persistent headaches or blurred vision, shortness of breath, chest pain or blood spots near the injection site, within 3 weeks of vaccination.

For those wondering if the second dose of the Johnson & Johnson vaccine will lead to greater protection against Covid-19, the pharmaceutical giant reveals that a booster dose of its vaccine given two months after the first dose provides 94% protection against moderate-to-severe symptoms and 100% protection against severe or critical symptoms, as reported by USA Today.

While for Sinopharm, it is recommended that the vaccine be given 2 doses in an interval spanning 3 to 4 weeks. It is reported that the vaccine is about 79% efficacious at preventing symptomatic infection in a phase 3 trial. Little data is available for its efficacy on the Delta variant. Common side effects include headache, fatigue and injection site reactions.

Of note is that Bahrain, which has rolled out both Pfizer and Sinopharm vaccines and experienced a recent surge in infection, is offering Pfizer booster shots to some citizens six months after they have been administered two doses of the Sinopharm vaccine. The UAE, meanwhile, will administer the third Sinopharm jab as a booster shot to those who have been fully vaccinated six months ago.

Malaysia will not be offering mixed vaccines for the time being and will phase out the Sinovac vaccine once the supply is depleted.

covid-19 astrazeneca Pfizer Sinopharm Johnson & Johnson Sinovac
Justin Ng
Digital Content Director, Kuala Lumpur
Often think of myself as a journalist and so I delve deeper into a range of topics. Talk to me about current affairs, watches, travel, drinks, new experiences and more importantly, the business, economics and dynamics behind it.
Sign up for our newsletters to have the latest stories delivered straight to your inbox every week.