Home > Living > Wellness > A mango a day keeps the wrinkles away, says this new research 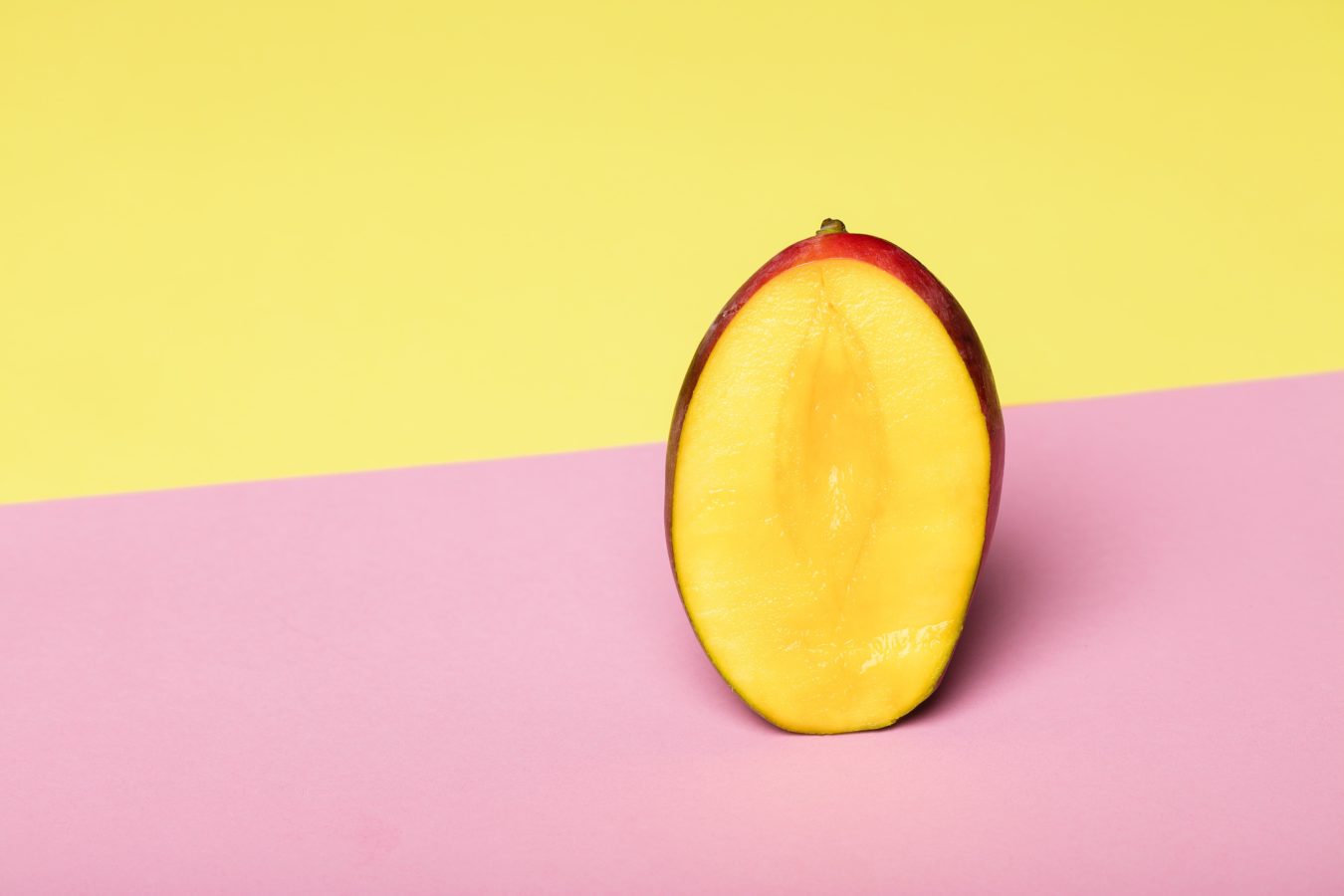 A mango a day keeps the wrinkles away, says this new research

Living
A mango a day keeps the wrinkles away, says this new research
Share this article
Next article

Forget the humble apple — this Mexican mango is the way to go now.

We all know that a regular intake of fruit and vegetables is good for our health, as well as our skin. Now, a team of researchers in the US have discovered that eating a certain variety of Mexican mango may help reduce facial wrinkles in older women with fairer skin types. Their findings are published in the journal, Nutrients.

Forget surgery, creams and other anti-ageing products, what if the most effective solution for busting wrinkles was actually found on our plates? Wouldn’t that be great? New research from the US shows that this may just be the case, with findings suggesting that Ataulfo mangoes could have wrinkle-busting properties.

Researchers at The University of California, Davis found that eating Ataulfo mangoes — a variety originating from Mexico, also known as the honey or Champagne mango — could reduce facial wrinkles in older women with fairer skin. While the results of this pilot study only concern a very specific part of the population, they remain promising and could help scientists understand the mechanisms behind the reduction in wrinkles.

For their research, the scientists carried out a randomized clinical pilot study involving 28 postmenopausal women with Fitzpatrick skin types II or III — skin that burns more easily than tans. Participants were split into two groups: one group that ate a half cup of mangoes four times a week for four months, and another group that ate a cup and a half for the same period of time. The scientists evaluated facial wrinkles using a high-resolution camera system allowing them to visualize, quantify and measure women’s wrinkles.

The results seem striking since the first group — who ate a half cup of mangoes four times a week — saw a 23% decrease in deep wrinkles after two months and a 20% decrease after four months. From length and width to depth, improvements were seen in all categories.

Go easy on the mango

Interestingly, and revelatory of the results’ limitations, women in the second group — who ate a cup and a half of mango — saw an increase in wrinkles over the same timeframe. While the researchers have not yet determined how this could be possible, they suggest it could be related to the robust amount of sugar in the larger portion of mangoes.

The researchers plan to continue working in the field to determine the mechanisms involved in reducing wrinkles. They will notably focus on carotenoids, the orange and red plant pigments found in mangoes, as well as sweet potatoes and apricots, along with other types of phytonutrients which could help build collagen.

Christmas Guide 2021: The best stocking stuffer ideas for your loved ones