Home > Living > Wellness > Dreaming of immortality? A study says there is no theoretical limit to human lifespan 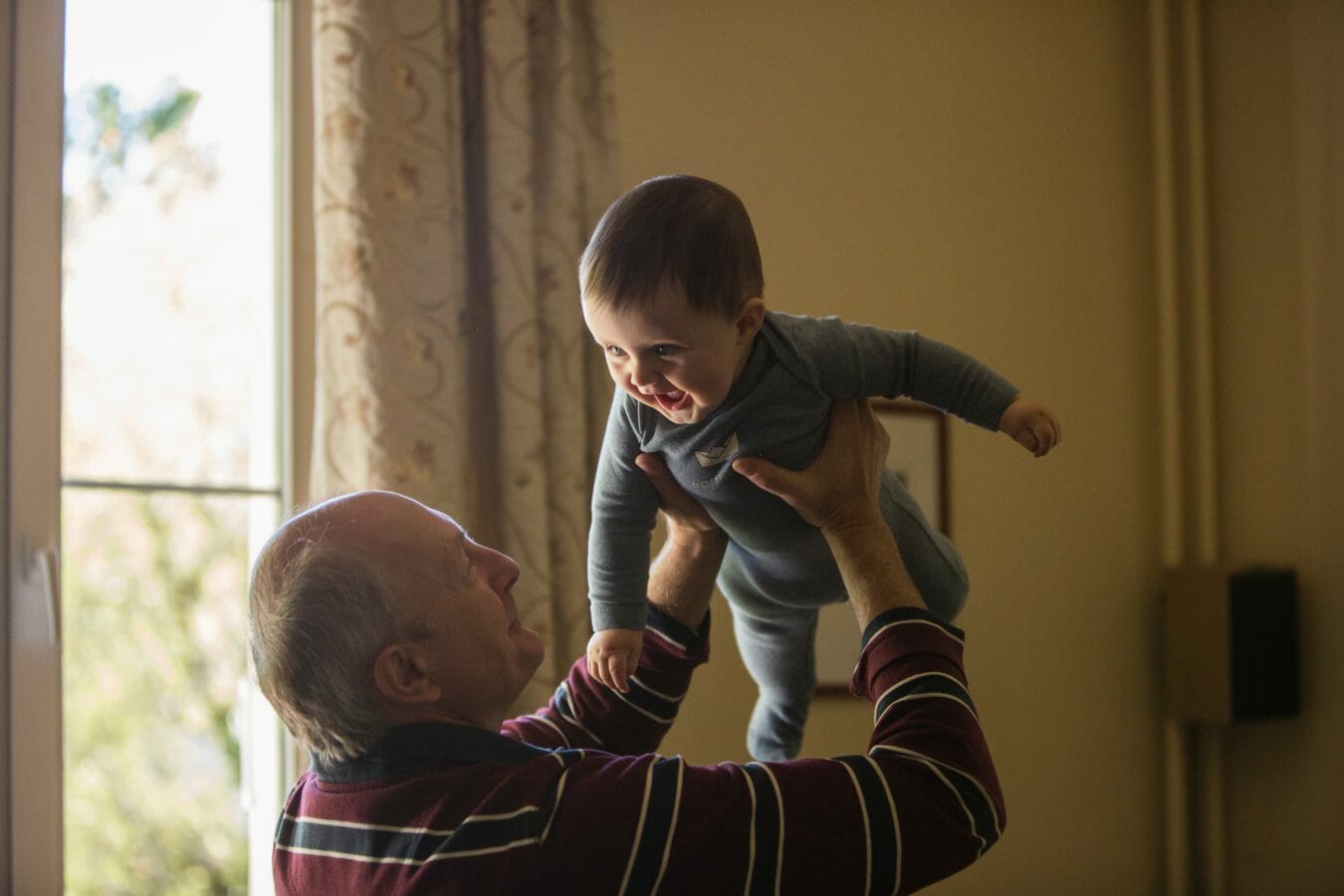 Dreaming of immortality? A study says there is no theoretical limit to human lifespan

Living
Dreaming of immortality? A study says there is no theoretical limit to human lifespan
Share this article
Next article

The late great Freddie Mercury belted out once that who wants to live forever and that there’s no chance for us. Human lifespan is a question that many seek to answer.

Humans can probably live to at least 130, and possibly well beyond, though the chances of reaching such super old age remain vanishingly small, according to new research. The outer limit of the human lifespan has long been hotly debated, with recent studies making the case we could live up to 150 years, or arguing that there is no maximum theoretical age for humans.

The new research, published Wednesday in the Royal Society Open Science journal, wades into the debate by analysing new data on supercentenarians — people aged 110 or more — and semi-supercentenarians, aged 105 or more. While the risk of death generally increases throughout our lifetime, the researchers’ analysis shows that risk eventually plateaus and remains constant at approximately 50-50.

“Beyond age 110 one can think of living another year as being almost like flipping a fair coin,” said Anthony Davison, a professor of statistics at the Swiss Federal Institute of Technology in Lausanne (EPFL), who led the research. “If it comes up heads, then you live to your next birthday, and if not, then you will die at some point within the next year,” he told AFP.

Based on the data available so far, it seems likely that humans can live until at least 130, but extrapolating from the findings “would imply that there is no limit to the human lifespan,” the research concludes. The conclusions match similar statistical analyses done on datasets of the very elderly.

“But this study strengthens those conclusions and makes them more precise because more data are now available,” Davison said.

The first dataset the team studied is newly released material from the International Database on Longevity, which covers more than 1,100 supercentenarians from 13 countries. The second is from Italy on every person who was at least 105 between January 2009 and December 2015.

One in a million

The work involves extrapolating from existing data, but Davison said that was a logical approach.

“Any study of extreme old age, whether statistical or biological, will involve extrapolation,” he said. “We were able to show that if a limit below 130 years exists, we should have been able to detect it by now using the data now available,” he added.

Still, just because humans can theoretically reach 130 or beyond, doesn’t mean we’re likely to see it anytime soon. For a start, the analysis is based on people who have already achieved the relatively rare feat of making it to well over 100. And even at age 110, your chances of making it to 130 are “about one in a million… not impossible but very unlikely,” said Davison.

He thinks we could see people reaching 130 within the century, as more people make it to supercentenarian status, increasing the chances of one becoming that one in a million. “But in the absence of major medical and social advances, ages much over this are highly unlikely ever to be observed,” he added.

For now, the oldest person on record is Frenchwoman Jeanne Calment, who died in 1997 at the confirmed age of 122. Her true age was the subject of some controversy, with claims of a possible fraud, but in 2019 several experts said a review of the evidence confirmed her age. Other pretenders to the throne of oldest person ever have a long way to go. The oldest verified living person in the world is Japan’s Kane Tanaka, a comparatively youthful 118.

Hero and feature images by Johnny Cohen on Unsplash. The story is published via AFP Relaxnews

Wellness ageing
Lifestyle Asia
Wellness
Sign up for our newsletters to have the latest stories delivered straight to your inbox every week.