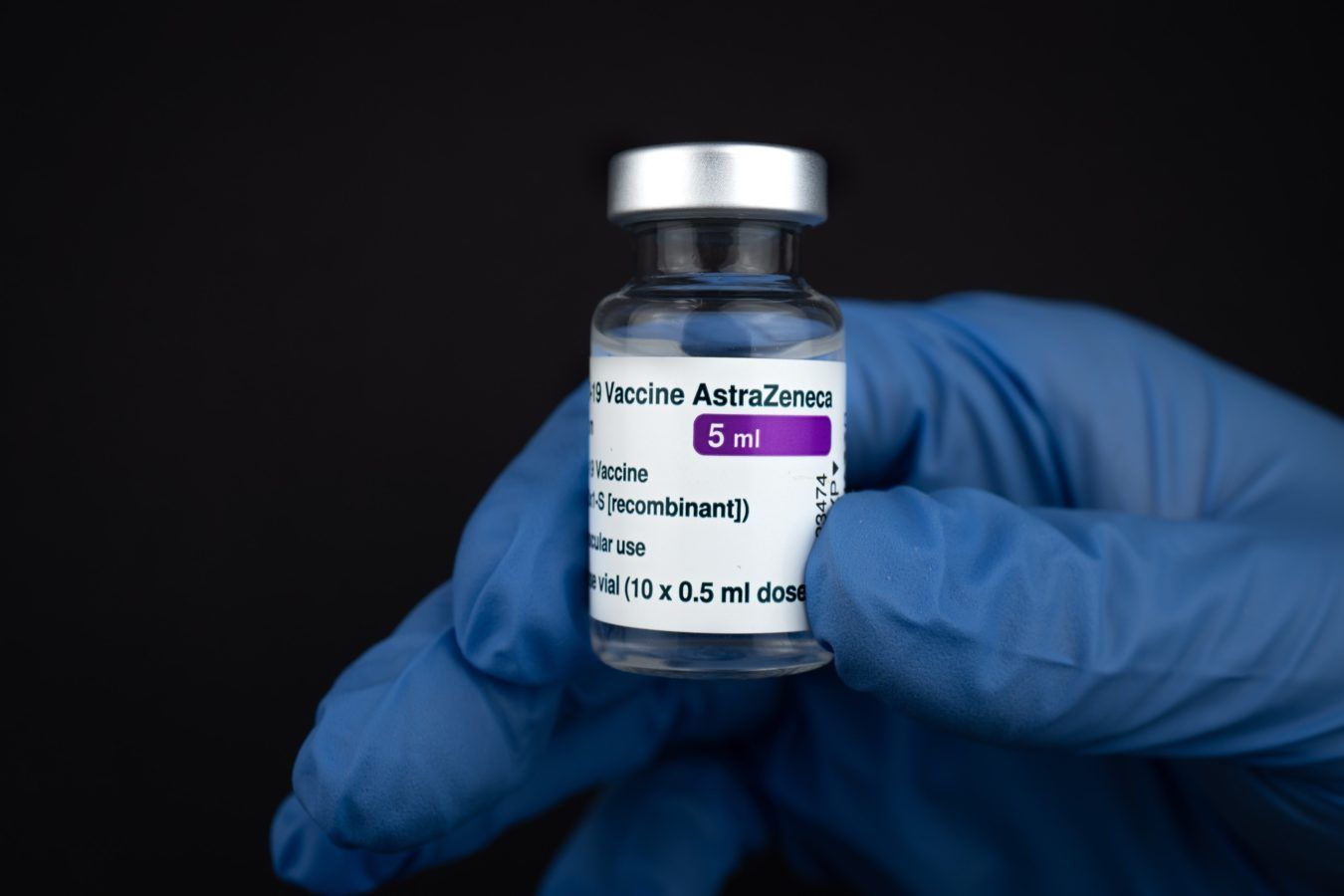 Getting the second dose of the AstraZeneca vaccine soon?

National immunisation against Covid-19 is going full steam ahead. At the time of writing, over 7.2 million Malaysians have received their first doses, with the Federal Territories of Kuala Lumpur leading the way at over 73%.

You might like this…
Living
AstraZeneca vaccine: This is how your body reacts to the first dose
Living
Is the vaccine you take effective against the Covid-19 Delta variant?

Originally slated for 12 weeks apart between the first and second doses, early participants of the voluntary vaccination programme administering the AstraZeneca vaccine piloted in May are now in line to receive their second doses, 9 weeks after their initial jabs. The shortened interval was announced in the beginning of July.

“For the record, the nine-week dosing interval is still in line with the guidelines set by the vaccine’s manufacturer AstraZeneca, which is 4 to 12 weeks,” Minister of Science, Technology, and Innovation Khairy Jamaluddin reassures the public.

The good news for those who have received their first doses and experienced unpleasant common side effects such as chills, fever, headache and fatigue is that you are far less likely to encounter a repeat experience.

In the face of the fast-transmitting Delta variant, governments worldwide have increased AstraZeneca vaccine roll-out efforts and reduced the interval between the first and second doses. While the vaccine has shown satisfactory protection against Covid-19, mutated strains are now posing greater risks to the population. Delta is estimated to be 60% more contagious compared to Alpha. In parts of the United States, it is observed that Delta is responsible for contributing between 50% to 80% of new cases.

According to new studies, one shot of the AstraZeneca vaccine provides less-than-satisfactory protection against the Delta variant, with efficacy hovering around 30%. Based on the figures offered by Public Health England, with the administration of the second dose, it offers close to 60% efficacy in terms of protection and is 92% effective against hospitalisation.

A recent study by Oxford found that both doses administered 44 to 46 weeks apart generated nearly four times the level of antibodies than when the doses were given 8 to 12 weeks apart. However, with growing concerns over the Delta variant and new daily cases in Malaysia continuing to climb despite lockdown, it is a delicate balancing act of risk and reward. The same study reports that a third dose also resulted in higher neutralising activity against the Alpha (B.1.1.7, ‘Kent’), Beta (B.1.351, ‘South African’) and Delta (B.1.617.2, ‘Indian’) variants. Malaysia is currently studying the need for a third, or booster, shot.

What’s conclusive is that it is pivotal that you don’t skip the second dose of a two-step vaccination. Although it is reported that the AstraZeneca vaccine presents a small risk of developing potentially fatal blood clots, the chances of developing such a condition are around 1 in 600,000, which is about 10% of the risk presented by the initial dose for people between the ages of 18 and 49. With greater awareness and timely diagnosis, the risk of death occurring from blood clots has also been significantly reduced. Do, however, look out for signs of persistent headache, breathing difficulties and blurry vision days after inoculation.

How long does it take for the second dose to take effect? It is reported that the second dose activates immune system response much quicker than the first dose. While generally a vaccine takes two weeks to start delivering optimal results, the second dose of the AstraZeneca vaccine within one week can elicit an increase in antibody levels by more than 10 times.

Hero and feature image by Mika Baumeister on Unsplash

covid-19 Vaccine astrazeneca
Justin Ng
Digital Content Director, Kuala Lumpur
Often think of myself as a journalist and so I delve deeper into a range of topics. Talk to me about current affairs, watches, travel, drinks, new experiences and more importantly, the business, economics and dynamics behind it.
Sign up for our newsletters to have the latest stories delivered straight to your inbox every week.