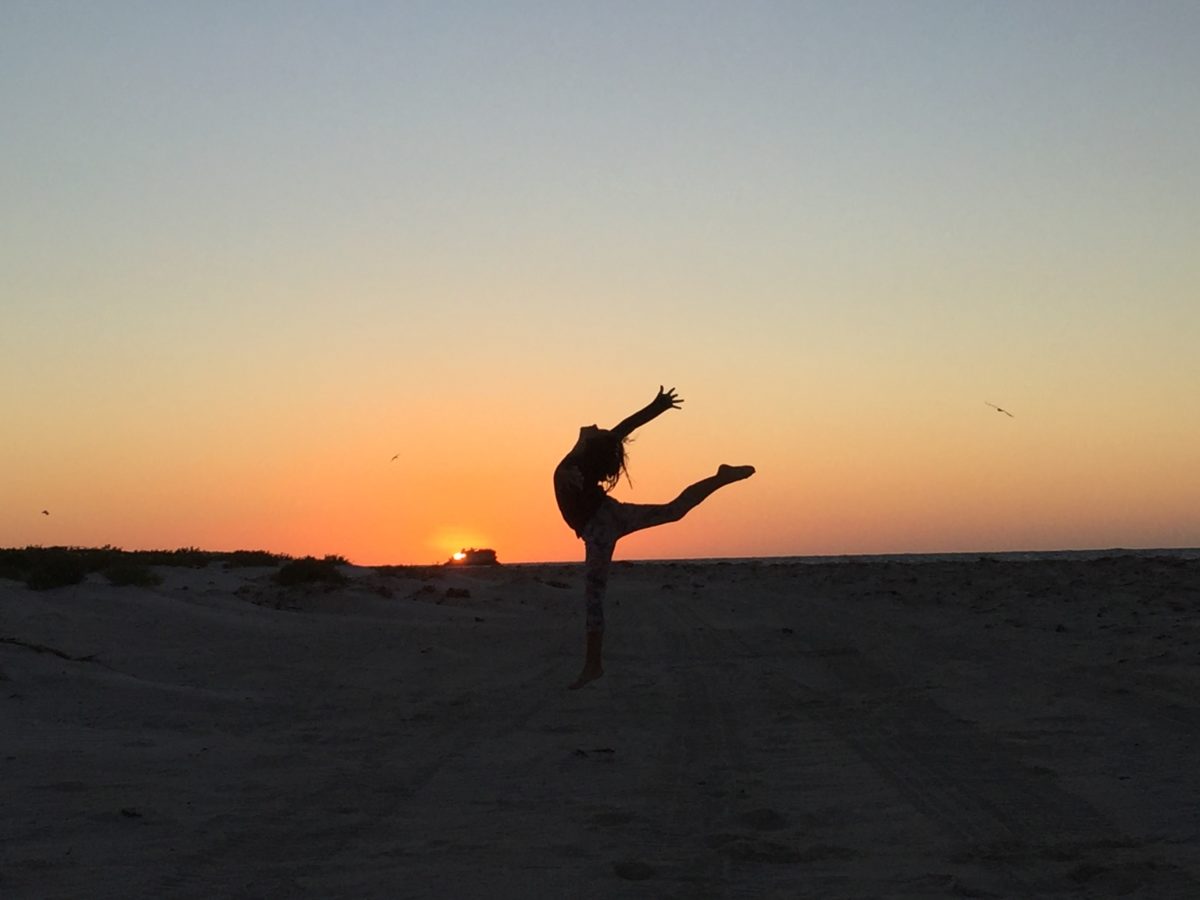 Why exercising may help you get rid of your migraine troubles

It’s not only great for you mentally as exercising can help to reduce stress, anxiety and the migraines you’ve been dealing with.

Although not recommended while experiencing a migraine, regular exercise may have a preventative effect on the onset of migraines by helping to reduce associated triggers, new research from the American Academy of Neurology suggests.

Research published ahead of the American Academy of Neurology’s 73rd Annual Meeting, held virtually in April, involved over 4,000 patients diagnosed with migraine. Approximately three-quarters of participants had chronic migraines (15 migraines or more a month) and one quarter experienced episodic migraines (up to 14 a month).

Participants completed a questionnaire about the characteristics of their migraines, as well as their sleep, depression, stress, anxiety, and the amount of moderate-to-vigorous exercise they got each week. Types of exercise considered moderate to vigorous in the study included jogging, very brisk walking, playing a sport, heavy cleaning and cycling.

For many sufferers, migraine is a chronic disease, but the symptoms and the factors susceptible to triggering these headaches can vary greatly from one person to another, which can make treatment complex. Migraines often involve throbbing or pulsating pain in a localized area of the head. They can last several hours or several days and can be accompanied by other symptoms, such as nausea, vomiting or aversion to sound and/or light.

Some of the most well-known factors for triggering migraines include stress, tiredness, dehydration and changes in routine. These factors are often closely linked to lifestyles, which means that it is sometimes possible to take preventative action to naturally reduce the frequency of migraines. Exercise could be one such measure, for example.

“Migraine is a disabling condition that affects millions of people in the United States, and yet regular exercise may be an effective way to reduce the frequency and intensity of some migraines,” said study author, Mason Dyess of the University of Washington in Seattle and a member of the American Academy of Neurology. “Exercise releases natural painkillers called endorphins, helps people sleep better and reduces stress. But if people with migraine are not exercising, they may not be reaping these benefits.”

These guided meditations will calm your background anxiety

10 indoor plants that are safe for your pets