There are many different forms of kickboxing practised throughout Southeast Asia but none more prominent than the martial art of Muay Thai. Thousands of visitors flock to Thailand every year to stay, train and compete in one of Thailand’s world famous Muay Thai camps. Its roots trace back centuries to when it was developed by the ancient Siamese military. It is a form of unarmed combat that uses the body to mimic the weapons of war. The hands become the sword and dagger; the shins and forearms hardened in training to act as armour against blows, and the elbows to fall opponents like a heavy mace or hammer; the legs and knees become the axe and staff.

Throughout history, the Thais were always on constant guard against attacks from neighbouring countries of Burma and Cambodia. The Burmese were especially a threat and both empires fought several wars with the aim of asserting dominance in the region. The military trained all their soldiers in the art of Muay Thai for centuries and it is said that the best of Muay Thai specialists were given privileged positions, protecting the legs of the war elephants, who usually carried members of the noble families in combat.

In times of peace, young men would engage in matches for sport in their own villages and towns. Each village would put forward young local fighters who, trained by old warriors, would compete against other neighbouring towns to bring pride an honour to their families and province. After generations this culture ultimately developed into the modern day sport we know today.

Muay Thai is an extremely tough sport that offers numerous benefits. Aside from the obvious physical fitness the sport provides, it teaches you to better defend yourself and others. Combat sports act as a powerful stress reliever as you focus and release your energy in a safe environment. It instills discipline, positively affecting your judgement and patience in the real world. Whether for personal fitness reasons or for the love of martial arts, Muay Thai has grown into a multi-billion dollar industry worldwide. In Malaysia, there are hundreds of gyms that you can choose from to begin your journey into Muay Thai. We have selected the best places available in Kuala Lumpur to kick-start your Muay Thai experience. 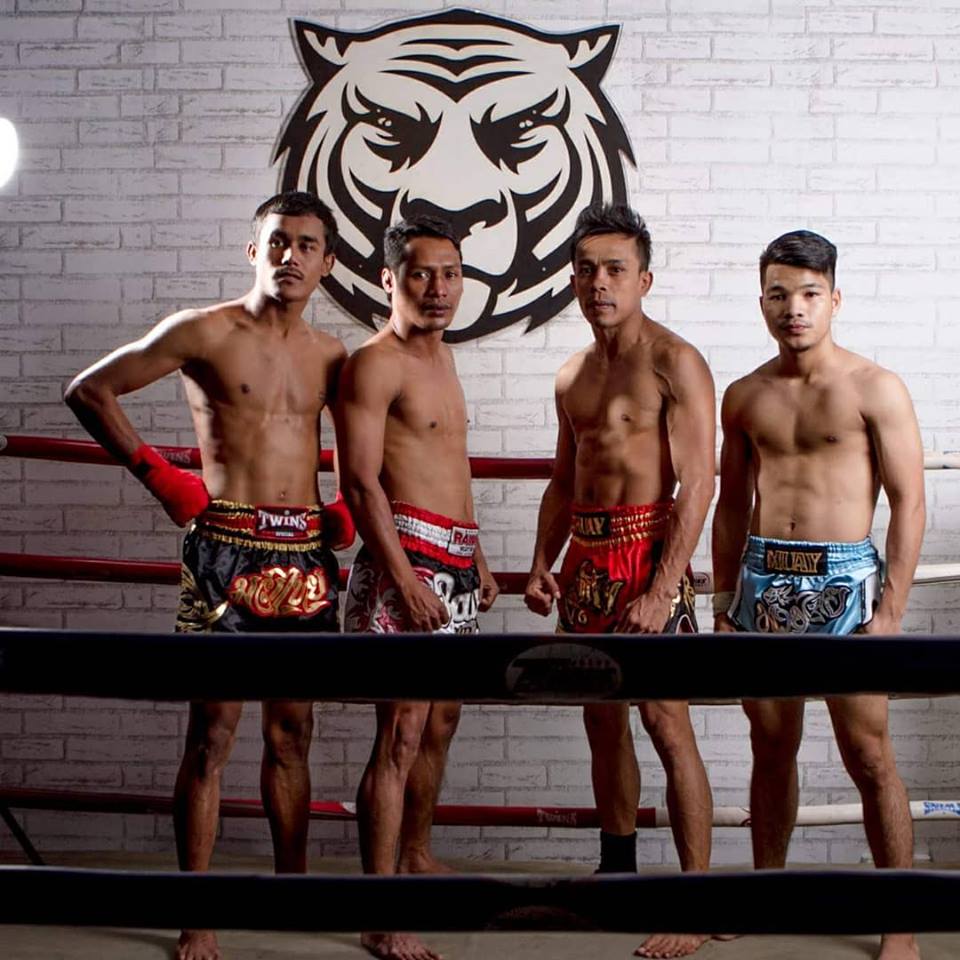 Founded and run by One Championship fighter Saiful Merican, this gym is one of the premier destinations to learn the art of Muay Thai. Small and personalised, you will benefit most from the one-on-one training they have with a number of professional Thai fighters or Merican himself but there are also group classes available for all. 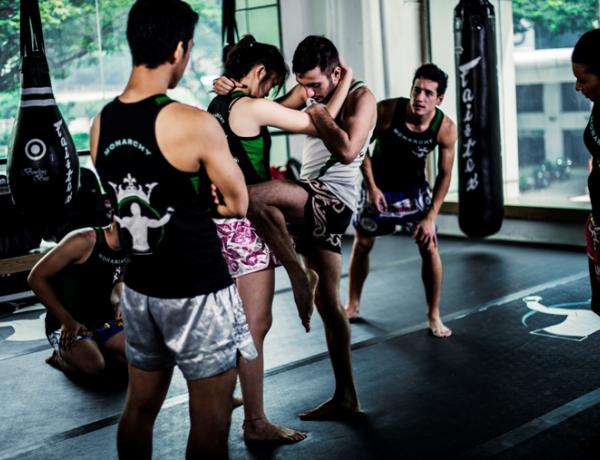 Monarchy MMA gym offers a full variety of classes in mixed martial arts, not just Muay Thai. With two outlets in KL, one in Bangsar and one in the city centre, Monarchy provides easy access for anyone around town and accommodates multi-level learning from beginners to advanced. 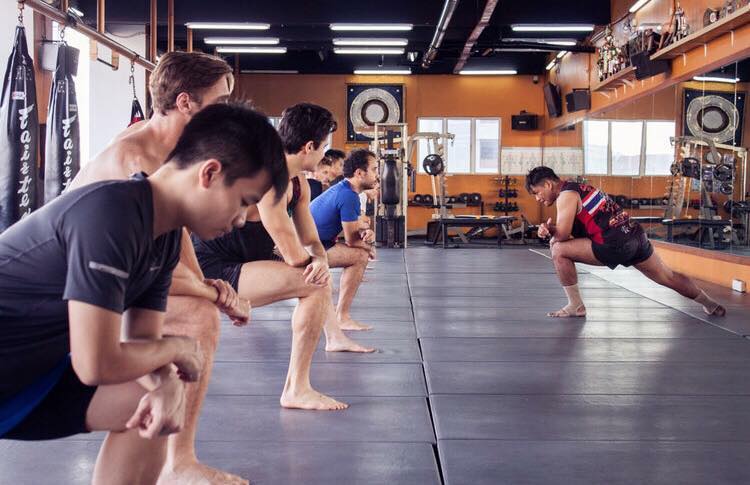 Dragon Muay Thai Club prides itself on pushing its students to the maximum of their capabilities. The trainers are professionals who stress the importance of Muay Thai not just being just a tool for self-defence but also for the well-being of mind and physical fitness. 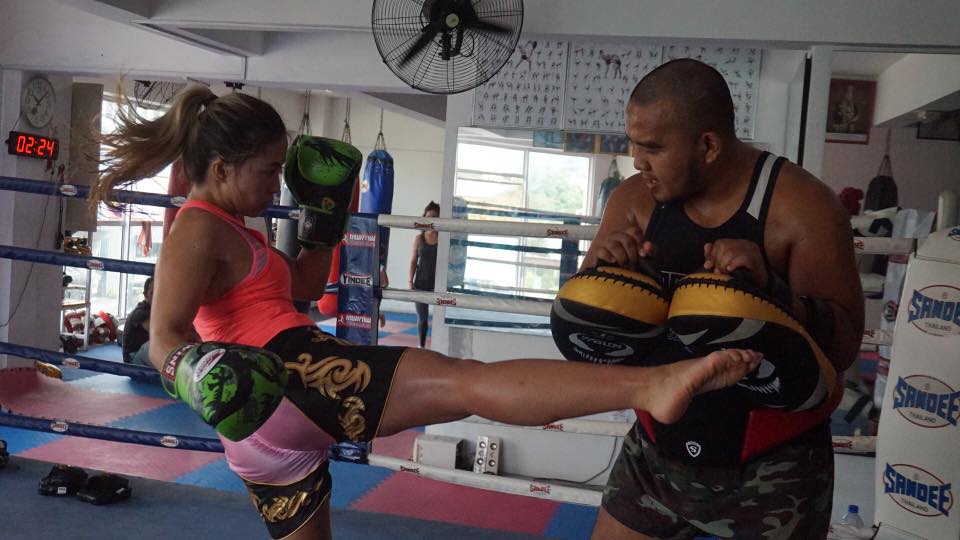 MuayThai FitnessLab is focused on getting you back to your best physically, focusing on the fitness benefits that Muay Thai can offer. The gym is extremely welcoming for beginners, especially for kids who want to learn more about the importance of self-defence or simply to have fun. 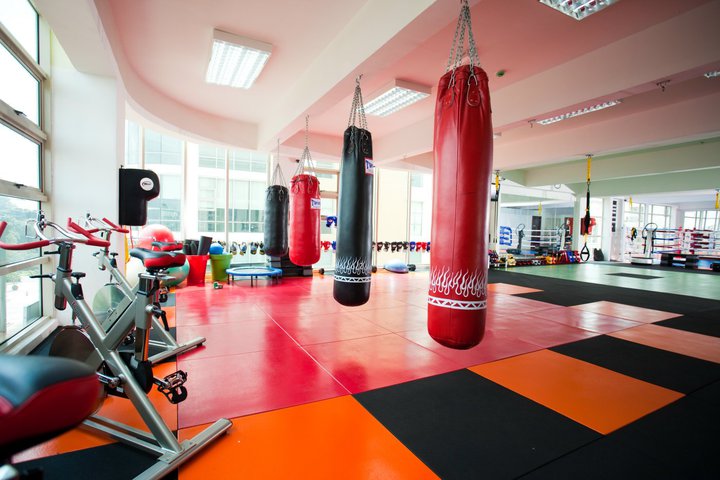 MuayFit is a huge facility in Petaling Jaya with about 8,000 sqft of workout space including a full gym with comprehensive equipment and free weights. On top of specialising in Muay Thai, they offer all sorts of martial arts classes including Krav Maga, boxing and Brazilian Jujitsu.  They are also the sole promoter of MMA cage fighting events in Malaysia, with Malaysian Fighting Championship, Mayhem and Fight Nights. 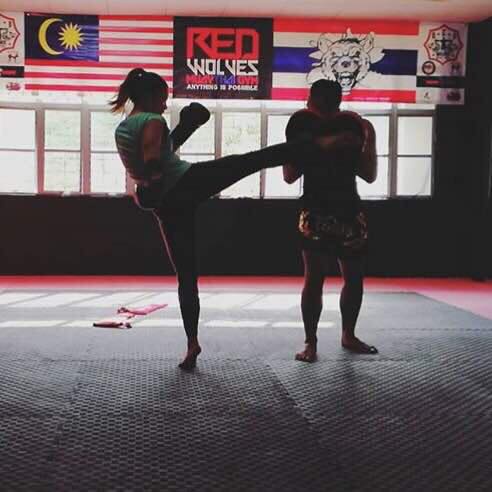 Located in Subang Red Wolves Muay Thai gym is catered to those who want to learn about Muay Thai and nothing else. With trainers who themselves have fought or still fight professionally in the region, this gym will put you through the paces of formal Muay Thai training and maybe you’ll be fighting in the ring competitively one day!