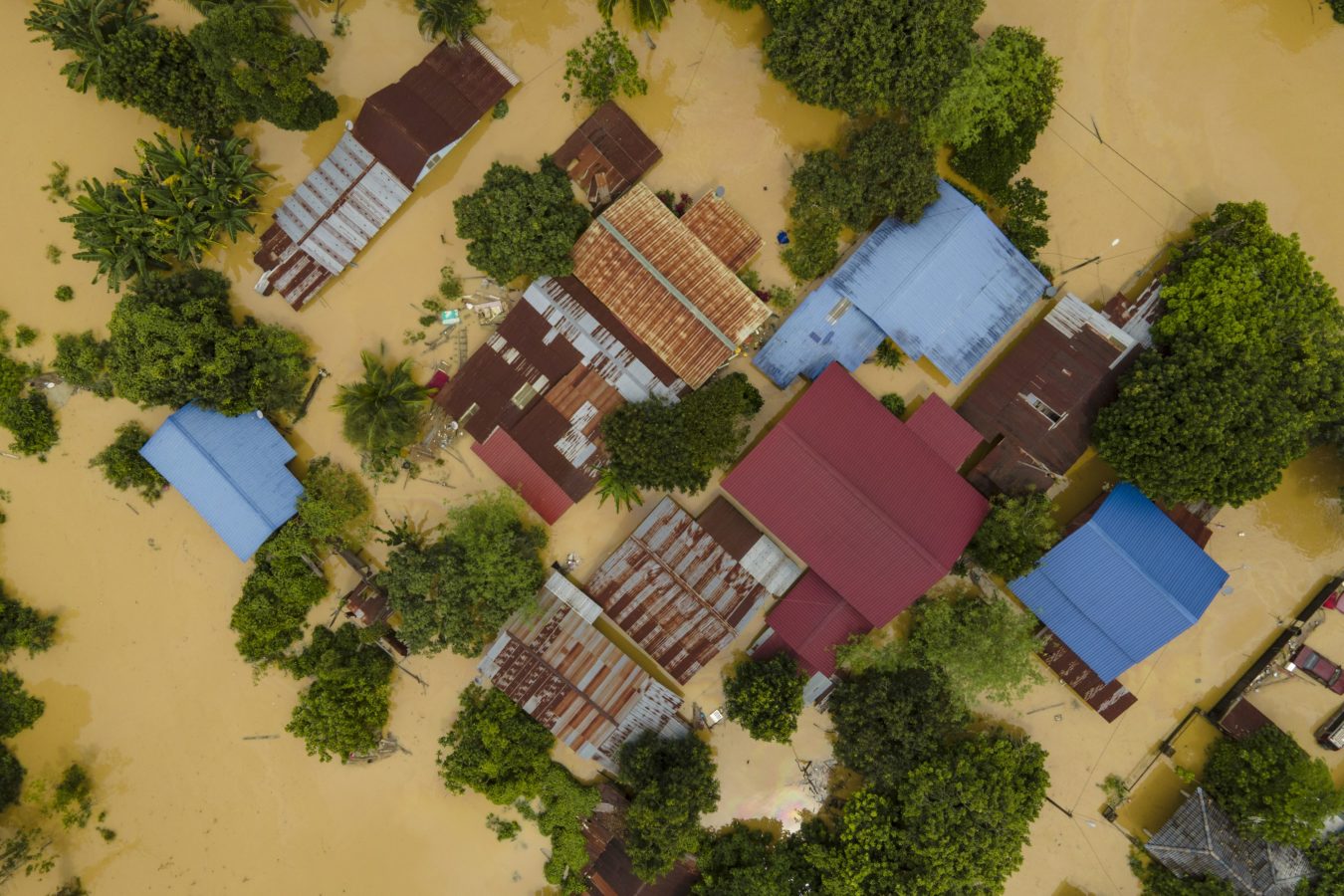 How to donate to NGOs alleviating the predicament of flood victims

Now it’s time to show benevolence towards victims of the one-in-a-hundred-year floods ravaging Malaysia at the tail-end of 2021.

Unabated rains on Saturday, 19 December 2021, alone exceeding the monthly average, according to the Environment and Water Ministry Secretary-General Zaini Ujang, inundated many areas in the Klang Valley. The freakish phenomenon was not an isolated incident geographically restricted to the most populous metropolitan area in the country, but many areas across the Peninsular Malaysia were submerged.

Victims were ensnared by rapidly surging floods. Many were displaced, while personal property such as vehicles and homes were damaged. The severity was further aggravated by the glum prediction that more rainfalls were anticipated in coming days, no thanks to a double whammy of a monsoon season and a tropical depression. Search and rescue efforts were mobilised to ensure the stranded were accounted for. Relief centres sprouted up nationwide to alleviate the acute crisis, while good Samaritans offered critical support in the form of shelters, food and monetary aid. Victims struggled for necessities such as food, drinking water and clothing, while having to deal with the unimaginable aftermath.

Loss of life was reported in suspected electrocution. Landslides and felled trees further encumbered rescue missions. The economic cost is expected to be severe. The Star reported TNB temporarily shut down 333 power substations countrywide. Several areas faced water supply disruption as flood water halted water treatment. AFP reported over 30,000 people were evacuated. The Malaysian government promised to funnel RM100 million towards the repair of damaged homes and infrastructure. You too can do your bit to help.

Here’s how you can lend a much-needed hand to the hapless victims of December 2021 floods scourging Malaysia:

Refuge For The Refugees A post shared by Solidariti Pendidikan MY 🇲🇾 (@solidaritipendidikan)

Hero and feature images by Zahim Mohd/NurPhoto via Getty Images

Donations floods
Justin Ng
Digital Content Director, Kuala Lumpur
Often think of myself as a journalist and so I delve deeper into a range of topics. Talk to me about current affairs, watches, travel, drinks, new experiences and more importantly, the business, economics and dynamics behind it.