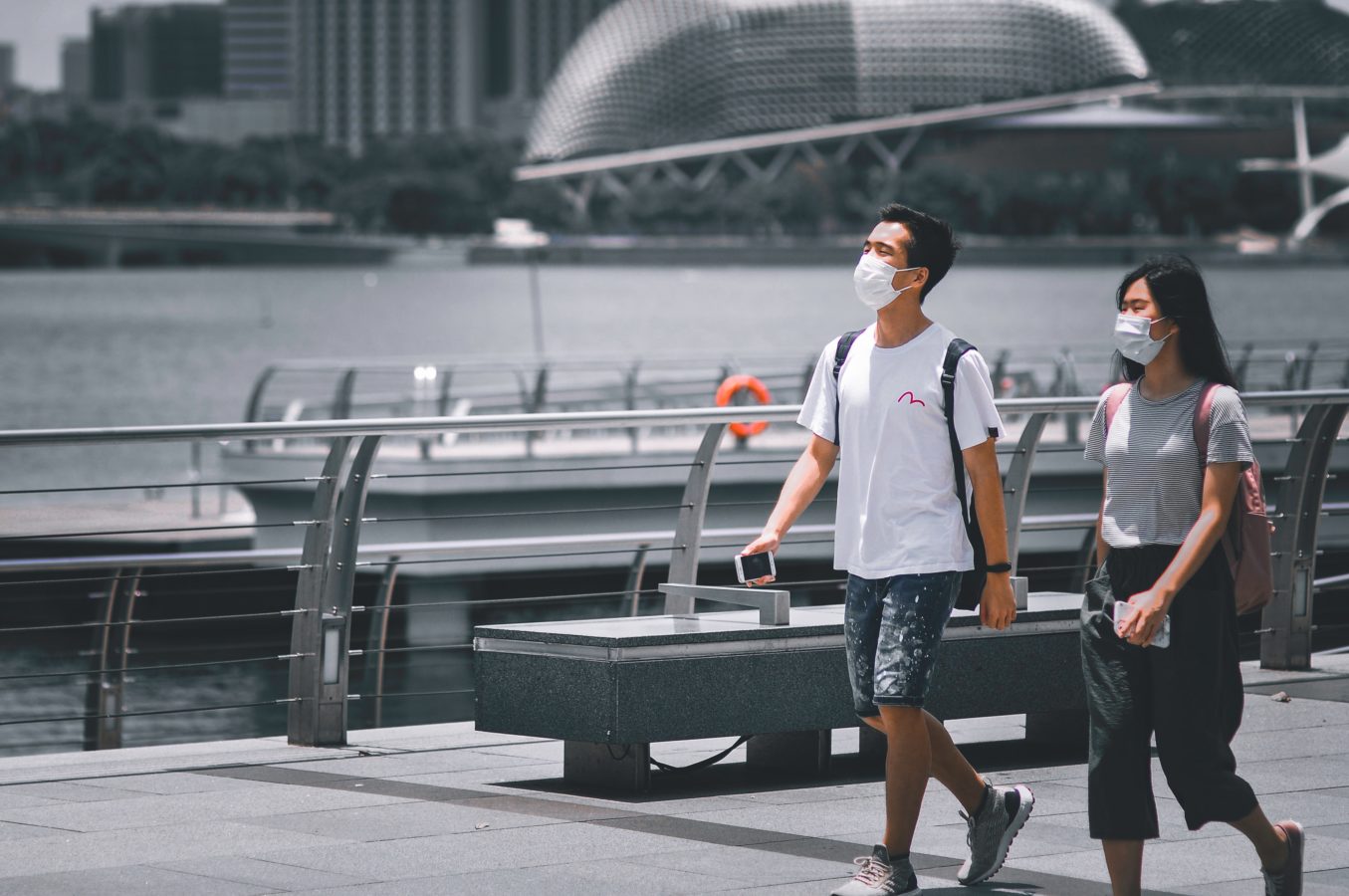 Has the Delta variant dashed our dream of normalcy?

As the Delta variant continues its global surge, experts are questioning whether the long-held goal of achieving herd immunity from Covid-19 through vaccination is still viable.

You might like this…
Living
Is the vaccine you take effective against the Covid-19 Delta variant?
Living
The best child-friendly face masks you can buy that offer ample Covid protection

Herd immunity is achieved when a certain threshold of the global population has either been inoculated against a pathogen or has recovered from infection. But whether or not it is achievable with Covid-19, with the regular emergence of more infectious strains, is up for debate.

“If the question is ‘will vaccination alone allow us to dampen and control the pandemic?’ the answer is: no,” epidemiologist Mircea Sofonea told AFP. He said herd immunity hinged on two basic factors. “That’s the intrinsic infectiousness of the virus and the efficacy of vaccines to protect against infection. And at the moment, that efficacy isn’t there.”

Delta has shown to be roughly 60 percent more transmissible than the Alpha variant of the SARS-CoV-2 virus, and up to twice as infectious as the original strain that emerged in late 2019. The more effective the virus becomes at infecting people, the higher the herd immunity threshold becomes. “Theoretically, it’s a very simple calculation to make,” said epidemiologist Antoine Flahault.

For the original virus, which had a reproduction rate between zero and three — meaning each infected person infects up to three others — herd immunity could have been achieved with around 66 percent of people immunised, Flahault told AFP. “But if the reproduction rate is eight, as with Delta, that puts us closer to 90 percent,” he said.

Were vaccines 100 percent effective at stopping Delta infections, that 90 percent could conceivably be possible. Unfortunately, they aren’t. According to data published this week by US authorities, the efficacy of the Pfizer and Moderna mRNA vaccines at preventing infection has fallen from 91 percent to 66 percent since Delta became the dominant variant.

And studies have shown that the vaccine efficacy against infection with Delta falls over time — one of the reasons why several countries are now readying for an autumn third shot, or “booster”, vaccination campaign. With all this taken into account, absent other health measures such as mask-wearing or social distancing, Sofonea said it would take more than 100 percent of people to be vaccinated in order to guarantee transmissions end — an obvious impossibility.

“The Delta variant will still infect people who have been vaccinated and that does mean that anyone who’s still unvaccinated, at some point, will meet the virus,” Andrew Pollard, director of Britain’s Oxford Vaccine Group, told lawmakers this month. But even if, as Pollard termed it, the “mythical” aim of herd immunity is no longer in play, experts stressed that getting vaccinated remained paramount.

As with vaccines against other, now-endemic diseases such as measles and influenza, the Covid vaccines offer excellent protection against severe illness. “What scientists are recommending is to get the maximum number of people protected” through vaccination, said Flahault.

Eventually, of course, all pandemics end. Sofonea said it would still be possible that Covid would become another endemic disease over time, “just not with vaccines alone”. He envisioned a near future where “masks and social distancing continue in certain regions” in order to limit transmission and, ultimately, severe illness.

“During the AIDS pandemic, when scientists said we needed to wear condoms, lots of people said: ‘OK, we’ll do it for a while’,” said Flahault. “And in the end they kept on using them. It could well be that we will continue using masks in enclosed spaces and on transport for quite some time.”

Hero and feature images by Victor He on Unsplash. The story is published via AFP Relaxnews