Home > Living > Wellness > Is the vaccine you take effective against the Covid-19 Delta variant? 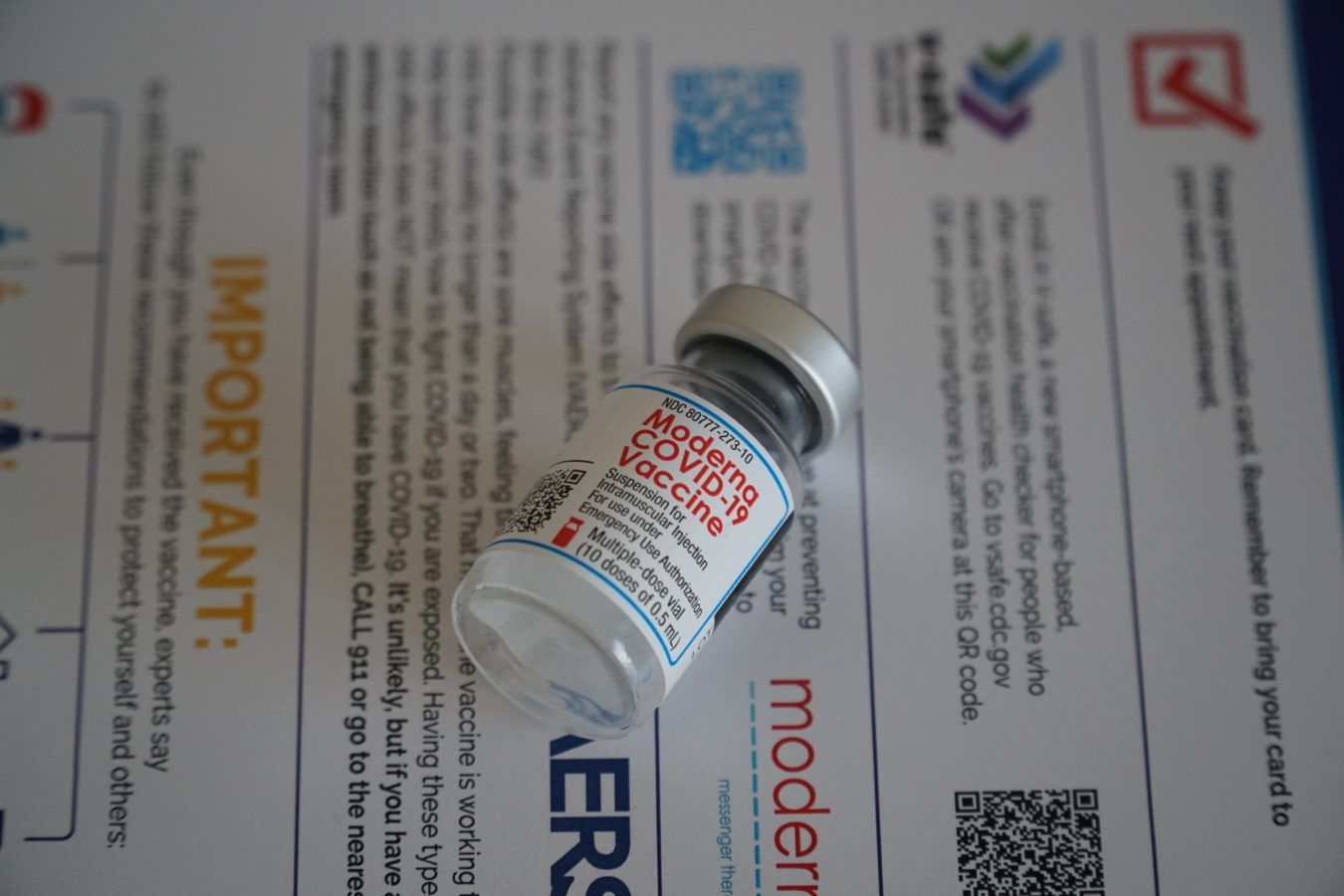 Is the vaccine you take effective against the Covid-19 Delta variant?

Living
Is the vaccine you take effective against the Covid-19 Delta variant?
Share this article
Next article

First surfaced in India, the B.1.617.2 strain colloquially known as the Delta variant has established a foothold in many countries across continents. Despite only being identified sometime in April and May as India suffered a catastrophic humanitarian crisis, the Delta variant has spread rapidly and is now the dominant strain in countries including the US and the UK. It is responsible for over 50% of new daily cases in the States.

The dreaded resurgence is jeopardising the Home Nations’ planned Freedom Day on July 19 when legal measures and restrictions are due to end, and sending countries such as Malaysia, Thailand and South Korea to record highs. It was reported that in Sydney’s recent outbreak in, several people were infected through fleeting, non-physical contacts in shopping centres. Australia has largely adopted a mask-free approach thanks to its success in curtailing chains of infection in sharp contrast to the rest of the world.

Viruses constantly mutate and through mutations, variants and lineages emerge. Multiple variants of SARS-CoV-2 in circulation, apart from Delta, are Alpha (the UK), Beta (South Africa), Gamma (Japan/Brazil) and more. A deceased 90-year-old Belgian woman was found to have been double infected with Alpha and Beta variants. Further evidence elsewhere suggests that it is indeed possible for one to be infected with two different strains concurrently.

What makes Covid-19 Delta variant so formidable and ferocious? To begin with, it spreads at least 50% faster than Alpha – it is believed to be about 60% more transmissible. Alpha is already 50% more contagious than the original strain of SARS-CoV-2, according to Dr F. Perry Wilson, a Yale Medicine paediatric infectious diseases specialist and a vaccinologist, in a report published by Yale Medicine.

The high transmissibility puts those who are unvaccinated at a vulnerable position, especially young adults and children who are the subjects of lesser priority in vaccination efforts. While vaccine remains the best weapon in the arsenal to combat the Delta variant, no vaccine is 100% effective. Breakthrough cases have been reported even for those who have been fully vaccinated, as various bodies globally are studying the need for a booster shot to add to the line of defence. On top of that, the Delta variant exhibits potential to evade antibodies targeting certain parts of the virus, thus eluding immune response.

Vaccine is not the panacea. Physical distancing, wearing a face mask and personal hygiene all work in-sync to effectively reduce the risk of contracting Delta or any other variants for the matter. Let’s examine just how effective are the vaccines currently being administered against the threat posed by the Covid-19 Delta variant.

An analysis performed by the company finds that its vaccine elicits a higher immune response against the Delta variant than the Beta strain. Little real-world data is available on how the single-dose vaccine fares against Delta.

In an in-house laboratory test, the mRNA vaccine displays a 2.1-fold reduction in neutralising antibodies against Delta vis-à-vis the ancestral Covid-19 strain. A recently published Canadian study establishes that one shot of Moderna achieves 72% efficacy 14 days after inoculation against symptomatic disease. It is also 96% effective against hospitalisation. No data is available for 2 doses.

Data from Public Health England shows that the vaccine is 96% effective against hospitalisation from the Delta variant after two doses. Multiple early studies also conclude that two doses of the vaccine are between 79% and 88% effective at preventing symptomatic infection. First dose, however, offers only 36% protection against symptomatic disease.

The spotlight is cast upon Sinovac as hundreds of fully vaccinated Thai healthcare professionals who caught the Delta strain. It is important to emphasise that frontliners face significantly higher risks due to their strenuous job scopes and work environment than an average person who continues to observe preventive measures. After an initial Sinovac jab and a subsequent AstraZeneca shot three to four weeks later, it is found that the combination can trigger a stronger immune response than two doses of the Sinovac vaccine, according to a preliminary study from Thailand.

According to Reuters, Sinovac spokesperson told the newswire that preliminary results based on blood samples from those vaccinated with its shot show a three-fold reduction in neutralising effect against Delta. Nonetheless, there is little real-world data available to support its efficacy against Delta.

In a French study, those who have survived a bout of Covid-19, their antibodies are four-fold less effective against Delta. However, a single vaccine dose boosts their antibody level effectively to offer cross-protection against Delta and other variants.

Hero and feature image by Ian Hutchinson on Unsplash

Justin Ng
Digital Content Director, Kuala Lumpur
Often think of myself as a journalist and so I delve deeper into a range of topics. Talk to me about current affairs, watches, travel, drinks, new experiences and more importantly, the business, economics and dynamics behind it.
Sign up for our newsletters to have the latest stories delivered straight to your inbox every week.