Home > Living > Wellness > Why polo, the sport of kings is no longer reserved for royalty 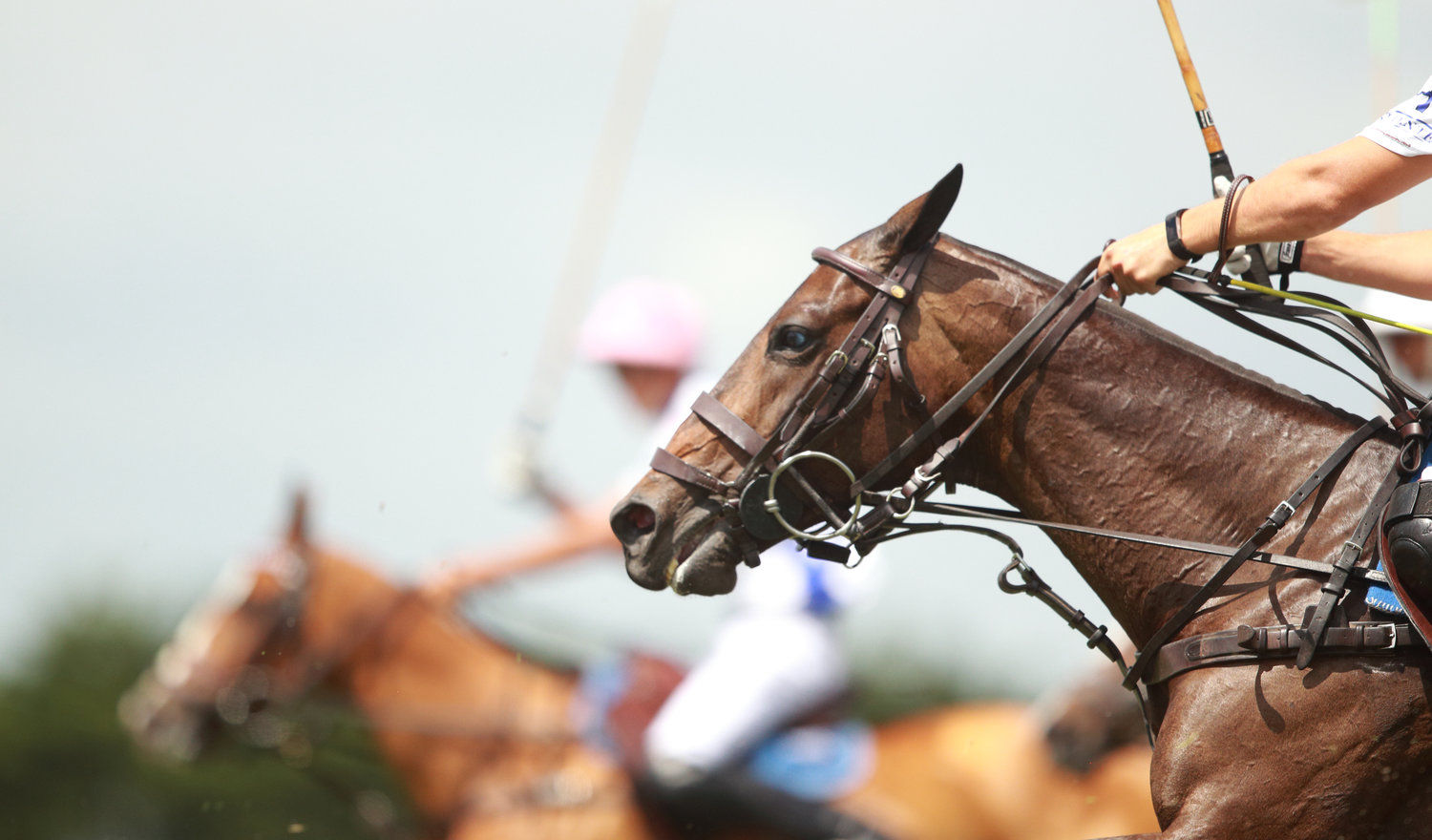 Why polo, the sport of kings is no longer reserved for royalty

Living
Why polo, the sport of kings is no longer reserved for royalty
Share this article
Next article

Mounting a horse and using the creature to charge at an opposing team whilst flailing a mallet around sounds more like going into battle than playing a gentleman’s sport.

Indeed, polo was founded on the purpose of military training. As one of the oldest team sports, the exact origins of polo is still very much debated. China, India, Iran and Mongolia all contest that the sport originated in their part of the world. Most historians believe that it started around 2,000 years ago in Persia when nomadic warriors began playing the game as part sport, as battle-training for cavalry units, usually the king’s guard or other elite troops.

With the help of the Mongol horde, the game eventually spread all to Arabia, then to Tibet (the English word polo is the Balti word meaning “ball”) and down to northern India. The first Europeans to play the game were British tea planters in Assam, who formed the first European polo club in 1859. The craze landed in England in a decade later and spread like wildfire around the Western hemisphere thereafter. Now officially played by seventy-seven countries and sixteen professionally, the sport of polo is played the world over.

Travel
Check out: Hyderabad, city of pearls and palaces

A sport for all
“Let other people play at other things — the King of Games is still the Game of Kings” was inscribed on a stone tablet next to a polo ground in Skardu (Pakistan), north of Kashmir, near the fabled silk route from China to the West. It is from this immortal phrase the apt nickname given to the sport is derived from — the sport of kings.

With such a rich military history and its association with royalty, polo’s appeal to some has been very much for exclusivity. Winston Churchill famously remarked, “a polo handicap is a persons ticket to the world.” Many will picture the likes of Princes William and Harry galloping down pristine fields, while stately socialites watch from the sidelines. However, it is a common misconception to think one needs to be a millionaire to partake. Polo is not an inaccessible sport, in fact, it is very welcoming one.

“A lot of people are coming into the game who have not previously had anything to do with horses,” David Woodd, chief executive of the the sport’s governing body in the UK said in an interview with the Financial Times, “And it’s a rough old game. You are guaranteed to go as fast as you dare. It gets the blood racing and it’s very addictive. The most unlikely people get addicted to it.” The sport at the higher levels does get very, very expensive but unless you are purchasing and stabling your own horse, most equestrian clubs will offer polo at very affordable rates.

Another common misconception is that polo is a ‘gentlemen’s sport.’ In fact, polo is the only international contact sport that is a mix-sexed sport. Around 25% of professional polo plays are women with many women captaining the teams. The United States Polo Association says 40% of the its members are women.

Taking up the mallet
Whether you are already equestrian enthusiast or someone who had never ridden a horse, polo is a sport that can be quite daunting to pursue. Even action hero Sylvester Stallone quipped, “Playing polo is like trying to play golf during an earthquake.”

The speed and chaos for those can already be an uneasy spectacle and there are many horror stories that one hears about the game. However, it is not as dangerous as you may initially think. Just like any other sport, injuries may be sustained as accidents happen but if you abide by the rules, keep disciplined and have been trained properly, this sport is just as safe and can be so much more rewarding.

Before hitting the field, arena polo is also a much more beginner friendly place to start. A regulation arena has solid walls or fencing a lot smaller compared to the game on the field. Less time is spent chasing other players on the field allowing you to refine your skills and technique, hooking mallets and forcing your opponent out of the way to gain possession of the ball. 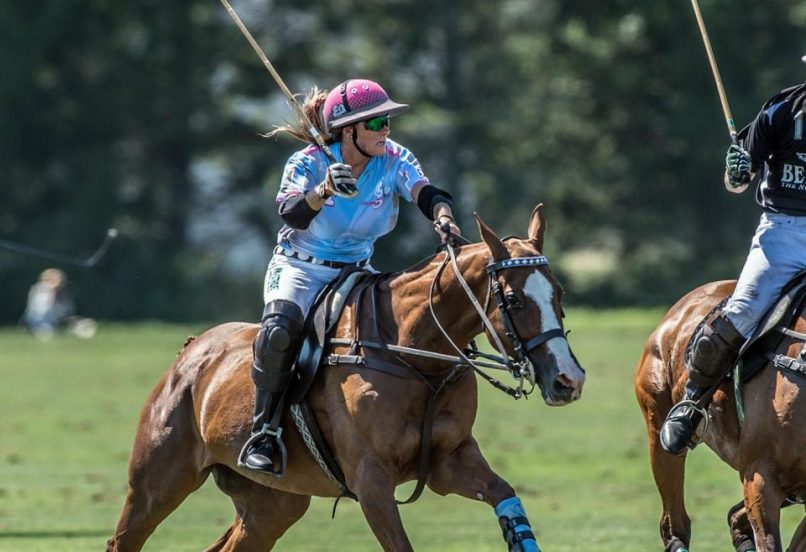 The modern game
Played on a grass field of about 275 metres by 150 metres or in an arena (slightly different rule), there are typically four players on each team. Play is broken up into seven minute periods called chukkers, and riders change mounts after every chukker. A polo match is either 4 or 6 or 8 chukka depending on the match, players and horses available.

At higher levels, the professionals switch rides every 3-4 minutes, maybe more, to keep the fresh horse advantage. Players attempt to score goals by hitting the ball with a mallet between the goal posts. Any time the ball crosses, at any height, the line between the goal posts, it is considered a goal regardless of who knocks it through, including the pony. After each goal, the teams change ends. This allows both teams equal opportunities to score in case the field or weather is working to one direction’s advantage. 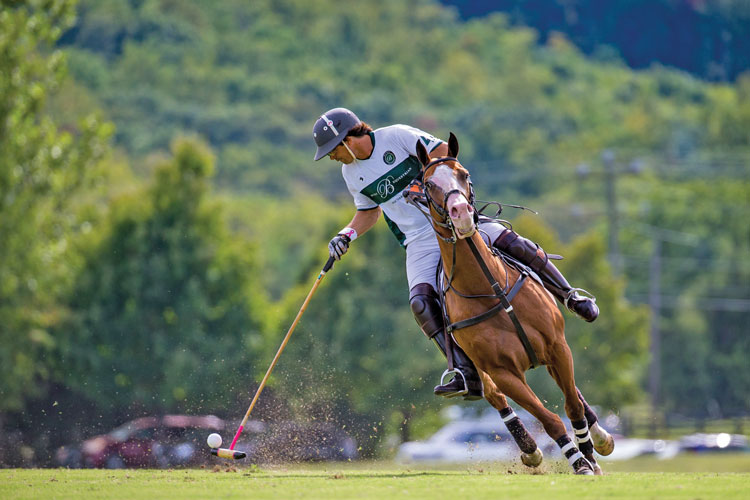 Where to begin
There are many plenty of polo clubs around the country for those of you interested in taking up the sport. Bukit Kiara Equestrian & Country Resort and the Royal Selangor Polo Club are easily within reach for anyone living in Kuala Lumpur. There you will be provided with horses for hire at excellent rates, expert training as well as all the equipment you will need to begin.