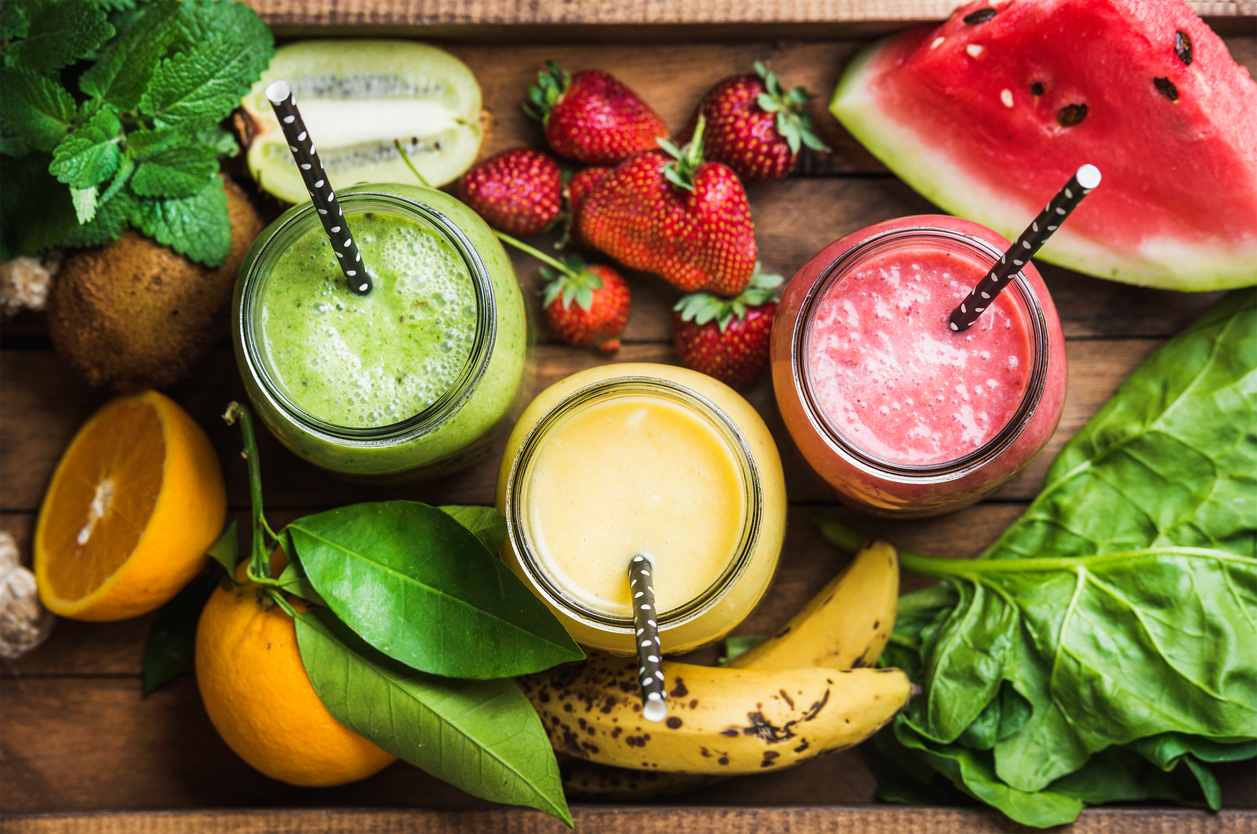 Living
Turbo-charger: 5 best ingredients for your workout smoothie
Share this article
Next article

You’ve kept your pace, held your poses and pushed till you felt the burn. Now all you need to do is give your body the nutrients it needs to refuel. We’ve previously suggested some snacks that are great (and tasty) after a workout, but if you’re pressed for time, a smoothie is the next best alternative.

Easy to make and easier to digest, smoothies are a great way to get your body going after a gruelling workout — be it an intense HIIT class or an hour-long mountain climbing session. They make it painless to replenish the protein you’d need to build muscle and carbohydrates to restore the glycogen you torched during the workout. Besides, we wouldn’t say no to any anti-inflammatory antioxidants.

For an ideal glass of smoothie, aim to achieve at least 15g of protein and a small amount of fat. The most effective way to accomplish this is by starting with a good handful of greens, followed by some fruit, a protein source and a liquid. For a bit of a kick after your workout, sprinkle some spice into the mix.

As with the post workout snacks, the best time to tip back that smoothie is within 30 to 60 minutes after exercising to restore energy losses and start repairing muscles. Here, we bring you 5 ingredients you need to supercharge that workout smoothie with. You don’t have to pop a can like Popeye here. Adding a handful of this nutrient powerhouse is sufficient to power you through your workout. You’ll get a double dosage of iron than from most other greens, which keeps your energy levels at a constant high, as well as a good amount of vitamin K for bone health. CoQ10, the coenzyme that improves physical performance and muscle recovery is also present in spinach, as with a long list of vitamins, minerals and phytonutrients. Besides being a tasty alternative to water, coconut water is also chockfull with potassium, which powers up your rehydration game by working with the body’s sodium, magnesium and calcium to help maintain fluid balance and avoid muscle cramps. Its natural sugar content also makes it a better alternative to traditional sports drink brands. Drinking plain water after exercise replaces sweat loss, but chocolate milk goes a step further by providing carbohydrate replenishment to your muscles — something they can metabolise — after a strenuous workout. Besides, it packs a nutritional boost of calcium, protein, a little sodium, and some sugar, which helps in retaining water and regaining energy quickly. With double the amount of carbohydrate and protein content than plain milk, perhaps it’s time to switch to this tastier alternative for your smoothie. Adding a spoonful or two of your good ol’ childhood PB to your smoothie will not only put the smile back on your face after an intensive workout, but also help with muscle recovery and building. Being a popular source of protein, two tablespoons of peanut butter typically contain around 180 calories, with 8g of protein. It’s also rich in monounsaturated fat, which is the healthy stuff that prevents heart disease and is less likely to be stored as body fat. The high protein content will also leave you feeling full for longer, which is ideal for weight management. 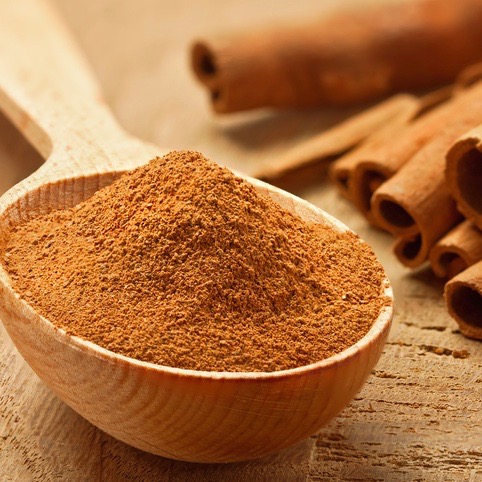 Not just limited to your apple pie or french toast, cinnamon can also be added to your workout smoothie to aid in regulating blood sugar. By increasing insulin sensitivity, the body uses the glucose you digest more efficiently and keeps your metabolism healthy. Cinnamon also reduces inflammation, oxidative stress and muscle soreness, so you won’t have an excuse to skip gym the following day.

What is dry eye syndrome and how is it treated? Ophthalmologists explain the often chronic condition