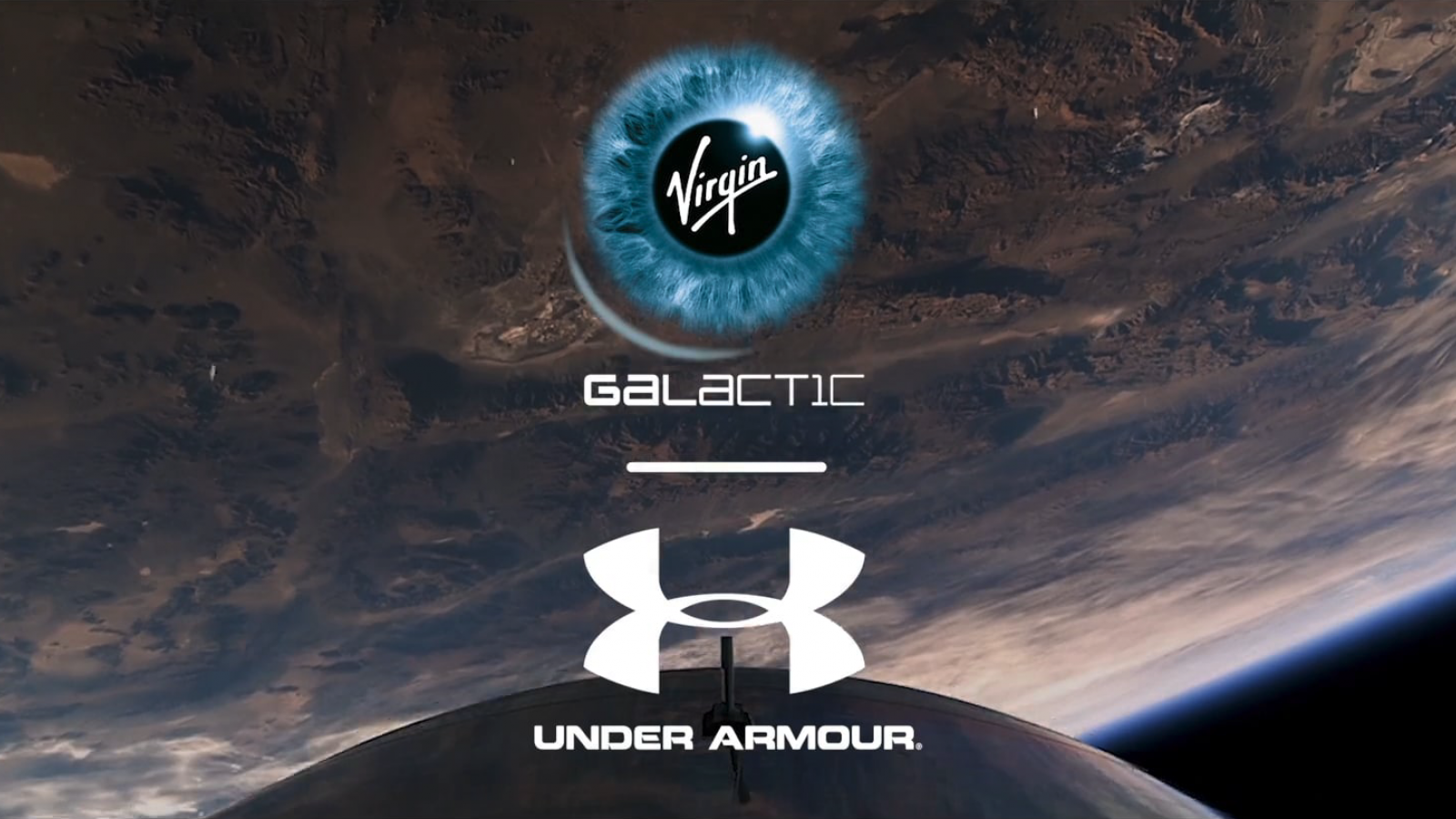 Under Armour creates its first-ever Spacewear System with Virgin Galactic

The very thought of being able to travel into outer space just boggles the mind. Children would grow up with the idea of wanting to be an astronaut and walk the moon like when man first did 50 years ago. While there have been many advances in the world of science technology, nothing is bigger than the fact that we can probably we heading into space sooner than we think. Under Armour is anticipating that by creating its first-ever Spacewear System with Virgin Galactic.

A spaceflight company under the Virgin Group, Virgin Galactic is developing the world’s first commercial spacecraft. It already has its very own commercial Spaceport gateway and is now looking to charter spaceflights for space tourists. Of course, if you are travelling into space, you will need the right gear.

That is where Under Armour comes in with its spacewear suits in line with its role as Exclusive Technical Spacewear Partner for Virgin Galactic. As spaceship ‘Unity’ is going through various flight tests, Under Armour was tasked with developing the spacewear system.

While Under Armour is already known for creating innovative products made for athletes, this posed an entirely new challenge. The Spacewear System is split into three components — base layer, spacesuit, and footwear.

Living
Defy gravity at these aerial yoga studios in KL

The UA | VG base layer is essentially a second skin to your body. It’s retrofitted with Under Armour’s UA RUSH technology to enhance blood flow and performance during zero-gravity. The base layer is built upon UA’s new Intelliknit fabric, which allows for total moisture and temperature management.

As for the UA | VG spacesuit, it features shades of deep space blue alongside atmospheric light blue elements. It’s finished off with splashes of gold, inspired by an image of the sun in space. The entire spacesuit is riddled with UA innovative technologies like the UA Clone at its knees and elbows for optimal mobility and comfort and UA HOVR at the shoulder pads and neck area for greater cushioning.

Lastly, the footwear. Under Armour transforms the traditional space boot design to something more futuristic. It still maintains highly functional features while blending with the same style and design of the spacesuit. It draws inspiration from a racecar driver’s footwear, being lightweight and comfortable. The same technology you see in the spacesuit like the UA Clone and UA HOVR are also incorporated into the space boot.

At the end of it all, the entire Spacewear System designed by Under Armour for Virgin Galactic is the next step forward for mankind in its bid to reach the stars. It is also a turning point for both brands with the shared vision of creating a better future and a more sustainable environment through commercialised space travel.

All images courtesy of Under Armour.

Under Armour virgin atlantic under armour spacewear
Wi-Liam Teh
Senior Writer
Wi-Liam is a geek at heart with a penchant for tattoos. Never without a drink in hand (preferably whisky, gin, or Guinness), he is also a writer by day and a keyboard warrior by night. On his day off, he masquerades as a streetwear and sneakerhead enthusiast while his bank account says otherwise.
Tech Cars Watches Entertainment Food Drinks

Christmas Guide 2021: The best stocking stuffer ideas for your loved ones