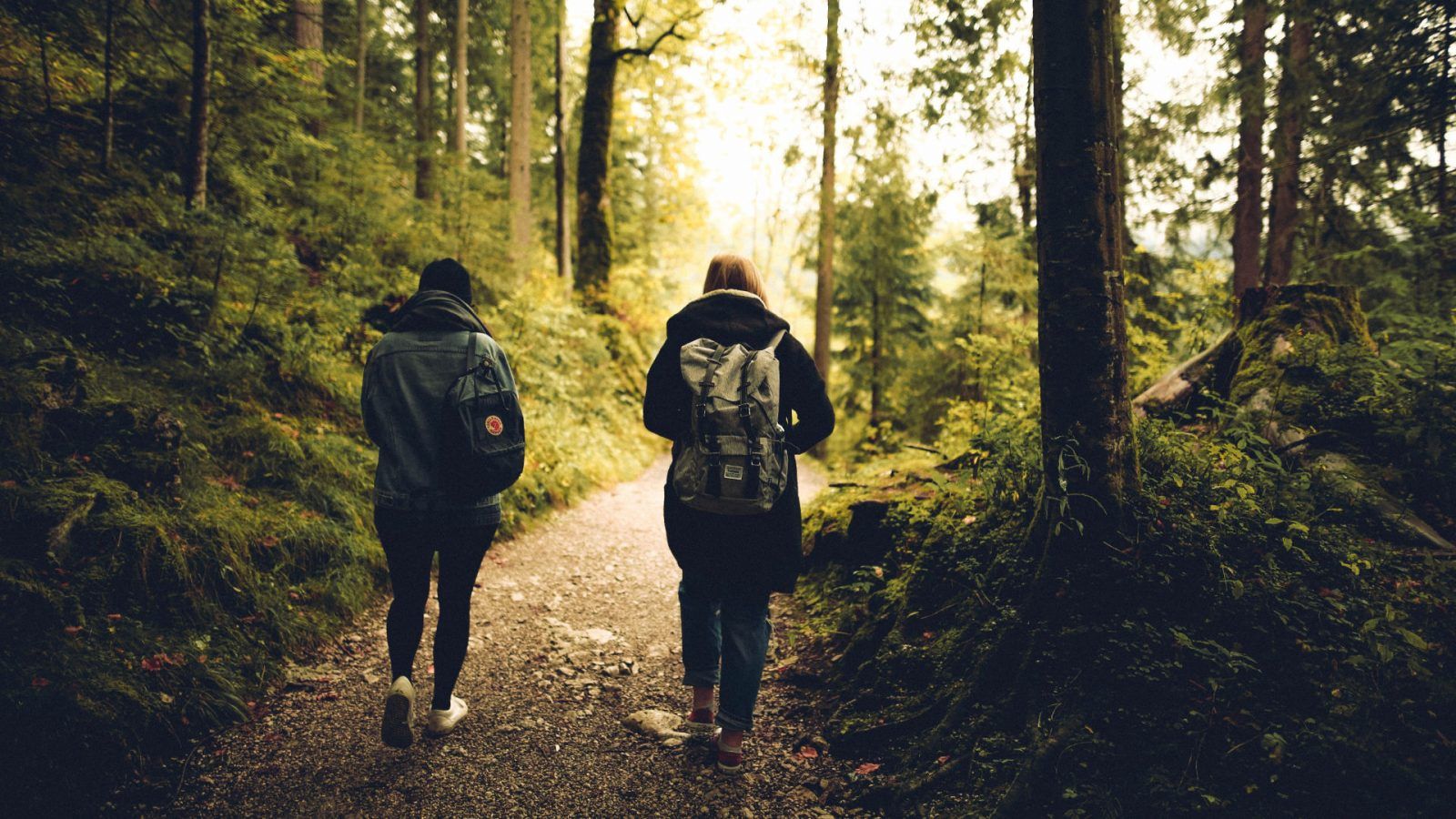 We know that regular exercise is beneficial to your physical health, but new research says it also has a positive impact on your brain. This doesn’t mean, however, that you need to head out for a five-mile run (8 km) every day or hit the gym for hours on end—according to a new study published in the journal Neurology, even small amounts of exercise, like walking 15 minutes a day, has a noticeable effect on almost all regions of your brain.

Walking regularly can improve your brain health too

To obtain their data, the researchers used data from the population-based Rhineland Study, specifically looking at physical activity data from 2,500 volunteers aged 30 to 94 years old. Additionally, they analysed brain images obtained by magnetic resonance imaging. To measure physical activity, the study participants wore an accelerometer on their upper thigh for seven days, while the MRI scans provided information particularly on brain volume and thickness of the cortex.

They found that physical activity had a noticeable impact on almost all brain regions—specifically in areas where there are large numbers of mitochondria, which provide our body with energy. Brain regions with a lot of mitochondria need a lot of oxygen and therefore require increased blood flow. The researchers state that increased blood flow occurs during physical activity, possibly explaining why these brain regions benefit from exercise.

“Generally, we can say that the higher and more intense the physical activity, the larger the brain regions were, either with regard to volume or cortical thickness,” says Fabienne Fox, neuroscientist and lead author of a current study. “In particular, we observed this in the hippocampus, which is considered the control centre of memory. Larger brain volumes provide better protection against neurodegeneration than smaller ones.”

Despite larger brain regions being correlated with more intense physical activity, the relationship isn’t linear. The researchers saw the largest volume increase when comparing inactive and only moderately physically active subjects, which was more evident in individuals over the age of 70. Additionally, young and somewhat athletic subjects who engaged in moderate physical activity also had relatively high brain volumes. In more active subjects, these brain regions were only slightly larger.

According to the researchers, this is good news. “Our study results indicate that even small behavioural changes, such as walking 15 minutes a day or taking the stairs instead of the elevator, may have a substantial positive effect on the brain and potentially counteract age-related loss of brain matter and the development of neurodegenerative diseases. In particular, older adults can already profit from modest increases of low intensity physical activity,” says Ahmad Aziz, lead researcher of Population and Clinical Neuroepidemiology at DZNE.

(Credit for the hero and featured image: Tobi/Pexels)