Home > Living > Wellness > What is monkeypox? This is what you should know 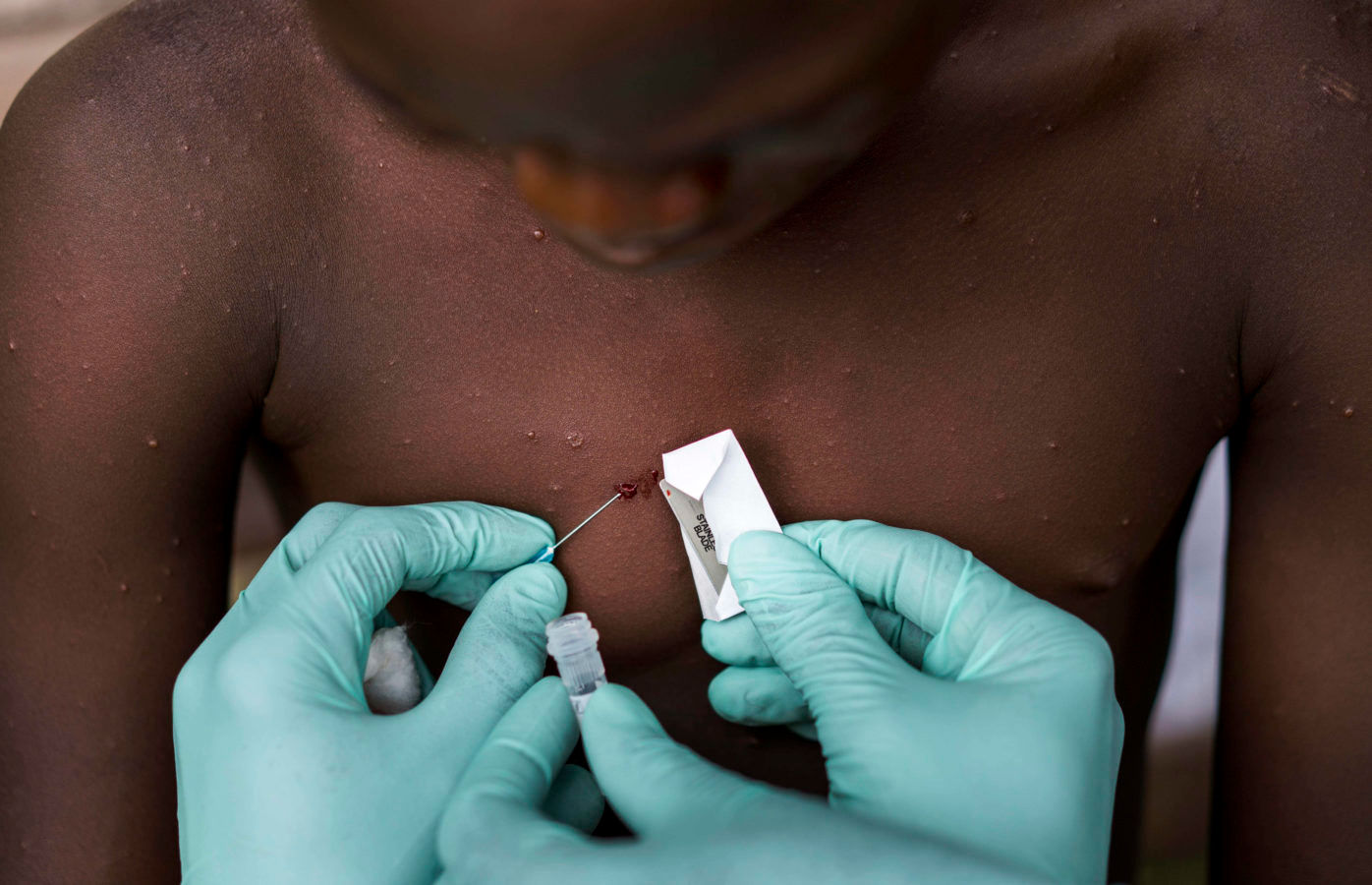 Living
What is monkeypox? This is what you should know
Share this article
Next article

Still not entirely out of the Covid woods yet here we are witnessing another lashing wave of infectious diseases in the form of monkeypox. But is it as scary as it seems or are we suffering from Covid post-traumatic stress disorder?

According to the World Health Organisation (WHO), monkeypox is caused by the eponymous virus. Despite its name indicative of primates, the origin of the virus is yet to be confirmed. Nonetheless, a range of mammals such as squirrels, rats and monkeys are susceptible or act as the reservoirs to this zoonotic virus, hopping across from animals to people.

Monkeypox has been around the block

It isn’t a newly discovered disease. As early as the 1970s, monkeypox was reported in a number of central African countries. Since the turn of the millennium, occasional outbreaks had been reported in the US and the UK, as well as other countries where the disease was introduced by inbound travellers. In May 2022, multiple cases were reported in various continents around the world whose root causes are yet to be identified as of writing.

Living
The health benefits of macadamia nuts — plus, the most delicious ways to enjoy them
Food & Drink
How to eat healthy (and what to avoid) on a vacation, according to top nutritionists

What are the symptoms of monkeypox and how infectious is it?

The incubation period is thought to be up to 2 weeks, though it can span 5 to 21 days. Following a person’s exposure to the virus, the individual tends to experience fever, intense headache, swelling of the lymph nodes (a distinctiveness shared with other similar diseases such as chickenpox and measles), back pain, muscle ache and lack of energy.

Once fever takes hold of the body, skin begins to break out in 1-3 days. Rashes predominantly affect the face, palms and soles, and infrequently genitals too. The rash goes through several phases: macules (lesions with a flat base), papules (slightly raised firm lesions), vesicles (lesions filled with clear fluid), pustules (lesions filled with yellowish fluid), and crusts which eventually dry out and fall off.

The WHO says monkeypox is a self-limiting disease, or in the you-and-me lingo, it goes away on its own without any treatment. That said, people of certain age groups (below 40 years old typically) might be more vulnerable simply because since the successful and complete global eradication of smallpox, mass vaccination against smallpox which may also work for monkeypox (approximately 85% efficacious) has ceased. In rare instances, patients may develop severe complications such as the loss of vision arising from an infection of the cornea.

A sample of the vesicles and scabs on the skin can be taken for laboratory confirmation (PCR tests), while antigen or antibody tests aren’t able to confirm positivity specific to monkeypox.

The bottom line: Monkeypox is rare and mild, though it can be fatal.

What measures are countries taking against the spread?

Belgium becomes the first country to introduce mandatory quarantine for 21 days once the person is tested positive. Other countries with confirmed outbreaks such as the UK, Canada, Portugal and Spain are still monitoring the situation.

Travel Wellness Covid monkeypox
Justin Ng
Digital Content Director, Kuala Lumpur
Often think of myself as a journalist and so I delve deeper into a range of topics. Talk to me about current affairs, watches, travel, drinks, new experiences and more importantly, the business, economics and dynamics behind it.
Sign up for our newsletters to have the latest stories delivered straight to your inbox every week.