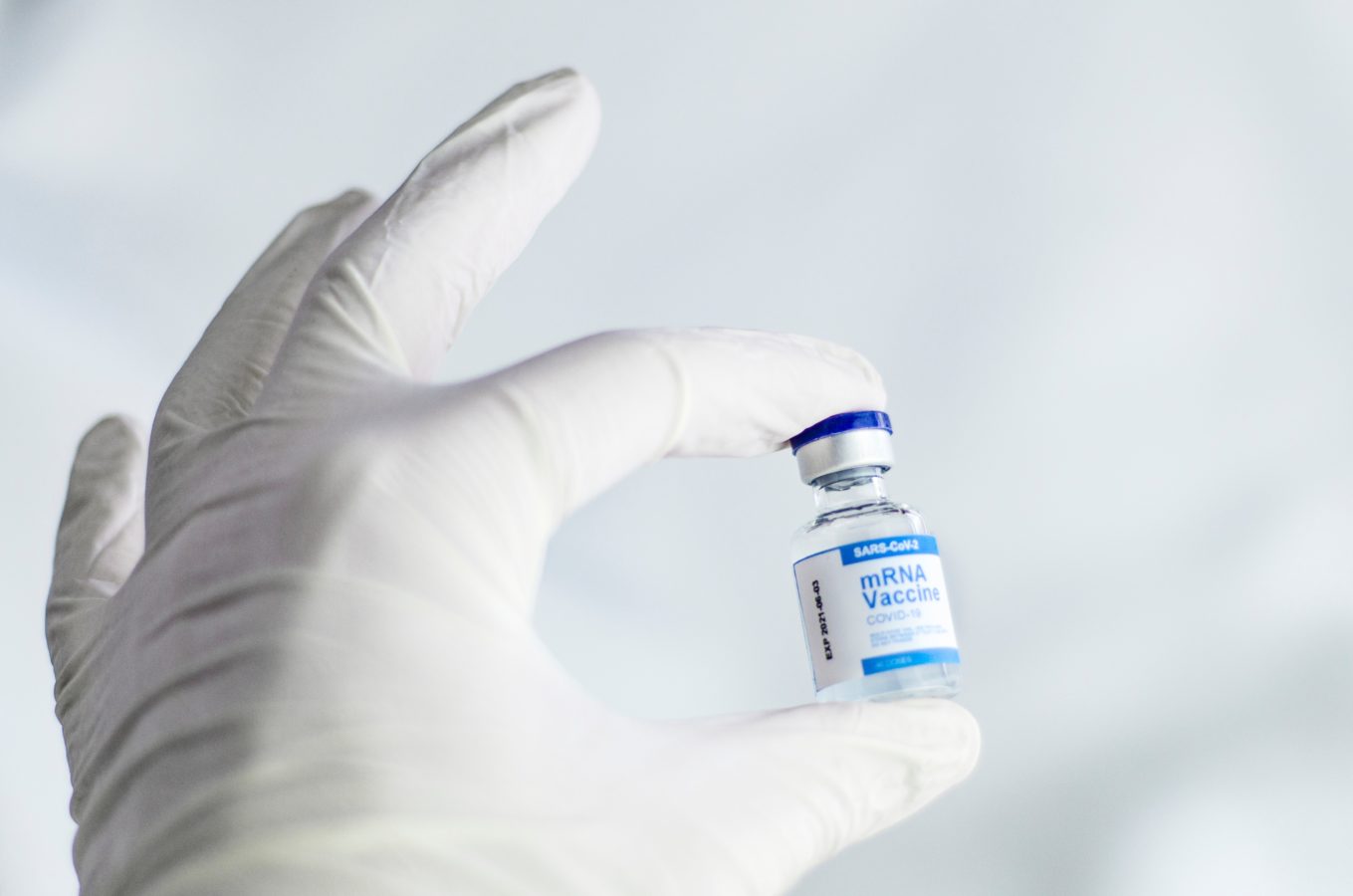 What to know about Malaysia administering Covid-19 booster shots?

Living
What to know about Malaysia administering Covid-19 booster shots?
Share this article
Next article

Are Covid-19 booster shots necessary? What other countries apart from Malaysia are going down this path?

Malaysia is ramping up efforts to stay one step ahead of the Covid-19 menace with booster shots set for a mass roll-out sometime in October, beginning with the high-risk group, encompassing frontliners, the elderly with comorbidities, immunocompromised individuals, and occupants and staff of care homes.

“This third dose can increase the level of immunity in individuals who are at high-risk of getting infected with Covid-19 infection, as immunity may decrease after a certain period following the second dose,” says Prime Minister Datuk Seri Ismail Sabri Yaakob, adding that Covid-19 booster shots will be meted out once 80% of Malaysia’s adult population have been immunised.

According to Health Minister Khairy Jamaluddin, upon the completion of administering booster shots to individuals in this selected group, attention will be cast towards other groups.

The basis for booster shots lies in the waning immunity against Covid-19 months after the completion of vaccination, as well as the grave concerns posed by rampaging variants such as Delta which have shown the propensity to evade immune systems culminating in vaccine breakthroughs. The BBC reported a British study showed 2 doses of the Pfizer vaccine were 88% effective after 1 month, easing to 74% after 5 or 6 months, while the AstraZeneca version slipped from 77% to 67%.

With the economy reopening up and as the population learns to lead a normal life while Covid-19 remains in circulation, it is imperative that individuals, especially those who face higher risks of contracting the disease, are better protected.

The United States Food and Drug Administration (FDA) recommends booster shots for people aged 65 and above, as well as the vulnerable.

The FDA further disclosed in another report that according to Pfizer, in a study conducted as the Delta variant swept through Israel showed that the third dose of the Covid-19 vaccine 6 months after a second shot restores protection to 95%.

Based on a CNBC report, out of the 289 booster recipients aged 18 to 55, 63.8% developed fatigue, 48.4% had headaches and 39.1% experienced muscle pain. One adverse event – swelling of the lymph nodes – was observed occurring in 5.2% of booster shot recipients, compared to 0.4% of those who received their first 2 doses.

The UK won’t be using the AstraZeneca vaccine for its winter booster shot roll-out, with people aged 50 and above getting Pfizer or half-a-shot of Moderna. Individuals will only be offered AstraZeneca in exceptional circumstances such as that they can’t receive mRNA-based vaccines. On the other hand, Thailand is offering AstraZeneca to those previously fully vaccinated with Sinovac.

Reuters reported that a Sinovac booster shot can reverse the diminishing immunity against the Delta variant. The study, which was not peer reviewed at the time of publishing, noted that neutralising antibodies were not present in vaccine recipients 6 months after their second doses. Newer samples, however, pointed to the 2.5-fold higher neutralising potency against the Delta variant about 4 weeks after the third dose, compared with the level seen about 4 weeks after the second shot, as evidence of the booster shot efficacy.

Hero and feature images by Spencer Davis on Unsplash

covid-19 astrazeneca Pfizer Sinovac
Justin Ng
Digital Content Director, Kuala Lumpur
Often think of myself as a journalist and so I delve deeper into a range of topics. Talk to me about current affairs, watches, travel, drinks, new experiences and more importantly, the business, economics and dynamics behind it.