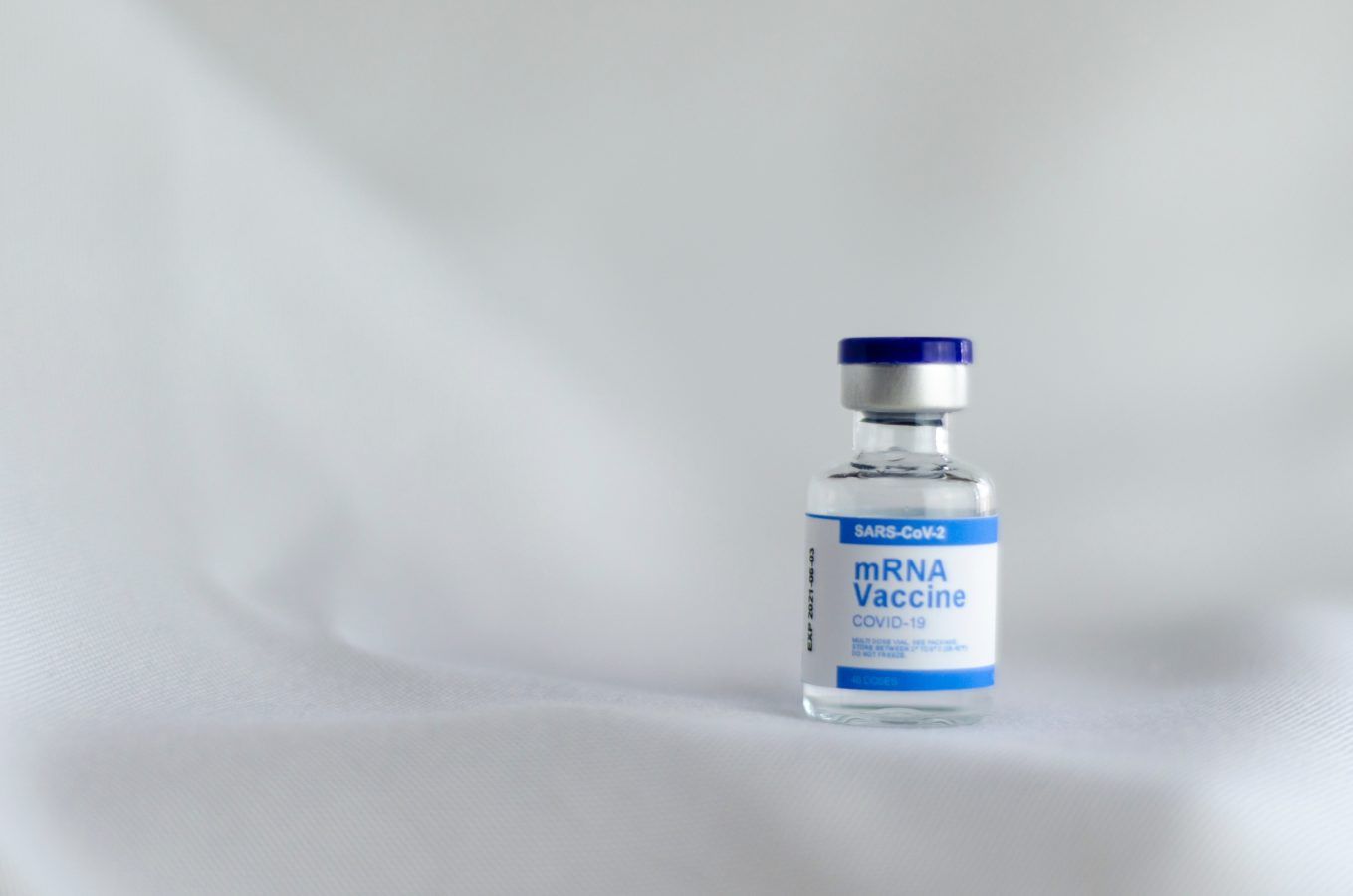 Are you getting the Pfizer Covid-19 vaccine? Here is what you need to know.

Among the earliest vaccines to be administered against Covid-19, the Pfizer vial is widely procured by countries around the world. With its efficacy also ranked among the highest compared to other vaccines from the likes of AstraZeneca, Sinovac, Moderna, Johnson & Johnson and more, it seems to have swayed the public towards the mRNA vaccine.

You might like this…
Living
Everything you need to know about the second dose of the AstraZeneca vaccine
Living
Is the vaccine you take effective against the Covid-19 Delta variant?

How is Pfizer‘s answer to our woes different from other makes and what is the science behind mRNA? To most people, Sinovac is what we understand of vaccines. Inactivated, the Sinovac vaccine contains a dead version of the SARS-CoV-2 virus. This inanimate state prevents the virus from replicating and thus being a cause of disease. However, with surface spike proteins intact, it can rouse the body’s immune system into creating antibodies, as protection in the event of an invasion by a live virus. The method is tried and tested.

In contrast, mRNA represents a contemporary approach to developing vaccines. In lieu of an inactivated (aforementioned) and weakened virus, mRNA vaccines such as the Pfizer Covid-19 shot teaches cells to make harmless spike proteins found on the surface of SARS-CoV-2, according to the United States Centers for Disease Control and Prevention. Once the proteins are formed, the cells then get rid of the instructions. Recognising these proteins don’t belong in our bodies, the immune system therefore mounts an immune response and produces antibodies preventing future infection.

If this ingenious formula unsettles you in such a way that has you worried about what damage it could cause to your genes, rest assured that mRNA doesn’t enter the nucleus of the cell where DNA is kept. This mRNA, short for messenger ribonucleic acid, is also broken down once the message is delivered.

In the US, the Pfizer Covid-19 vaccine is authorised by the Food and Drug Administration for emergency use for individuals aged 12 and above. Administered in two doses, the second injection is performed 3 weeks after the first.

In very rare instances, the vaccine can cause a severe allergic reaction. It typically sets in between one minute and one hour after inoculation. Symptoms of severe allergy include breathing difficulty, swelling, rashes, debility and more.

Common side effects reported are fatigue, fever, chills, muscle pain, injection site swelling and others that echo those of other Covid-19 vaccines. They should subside in a day or two.

How well does the Pfizer Covid-19 vaccine work across various age groups? In clinical trials, it shows that it is highly effective in 12-15-year-olds, while the immune response in this age group is as robust as the immune response in people between 16 and 25 years old. Along with Sinovac and AstraZeneca vaccines, the Pfizer vaccine is also approved for pregnant women in Malaysia.

In the phase 3 clinical study conducted last year, it exhibited an efficacy rate of 95%. Of pressing concern, however, is the Delta variant first identified in April and May this year. Data from Public Health England shows that the Pfizer Covid-19 vaccine is 96% effective against hospitalisation from the Delta variant after two doses. Multiple early studies also conclude that two doses of the vaccine are between 79% and 88% effective at preventing symptomatic infection. First dose, however, offers only 36% protection against symptomatic disease.

As for the longevity of the vaccine’s efficacy, a research involving a small group of participants from Washington University shows that the number of memory cells recognising the virus hasn’t waned 15 weeks after the second dose.

While vaccination outweighs the risk of contracting the virus or developing unpleasant side effects, you should also be cognisant of reported cases of heart inflammation (myocarditis or pericarditis).

This is more common among younger men (below 40 years old) and shortly after they receive their second doses (within 10 days). Most of these cases are mild. The signs are chest pain, shortness of breath or feelings of having a fast-beating, fluttering, or pounding heart. The European Medicines Agency announces that 283 cases of inflammation were reported against the backdrop of 177 million administered doses.

Hero and feature image by Spencer Davis on Unsplash

covid-19 Vaccine Pfizer
Justin Ng
Digital Content Director, Kuala Lumpur
Often think of myself as a journalist and so I delve deeper into a range of topics. Talk to me about current affairs, watches, travel, drinks, new experiences and more importantly, the business, economics and dynamics behind it.
Sign up for our newsletters to have the latest stories delivered straight to your inbox every week.