Home > Living > Wellness > Did you know that waking up earlier is great for your mental health? 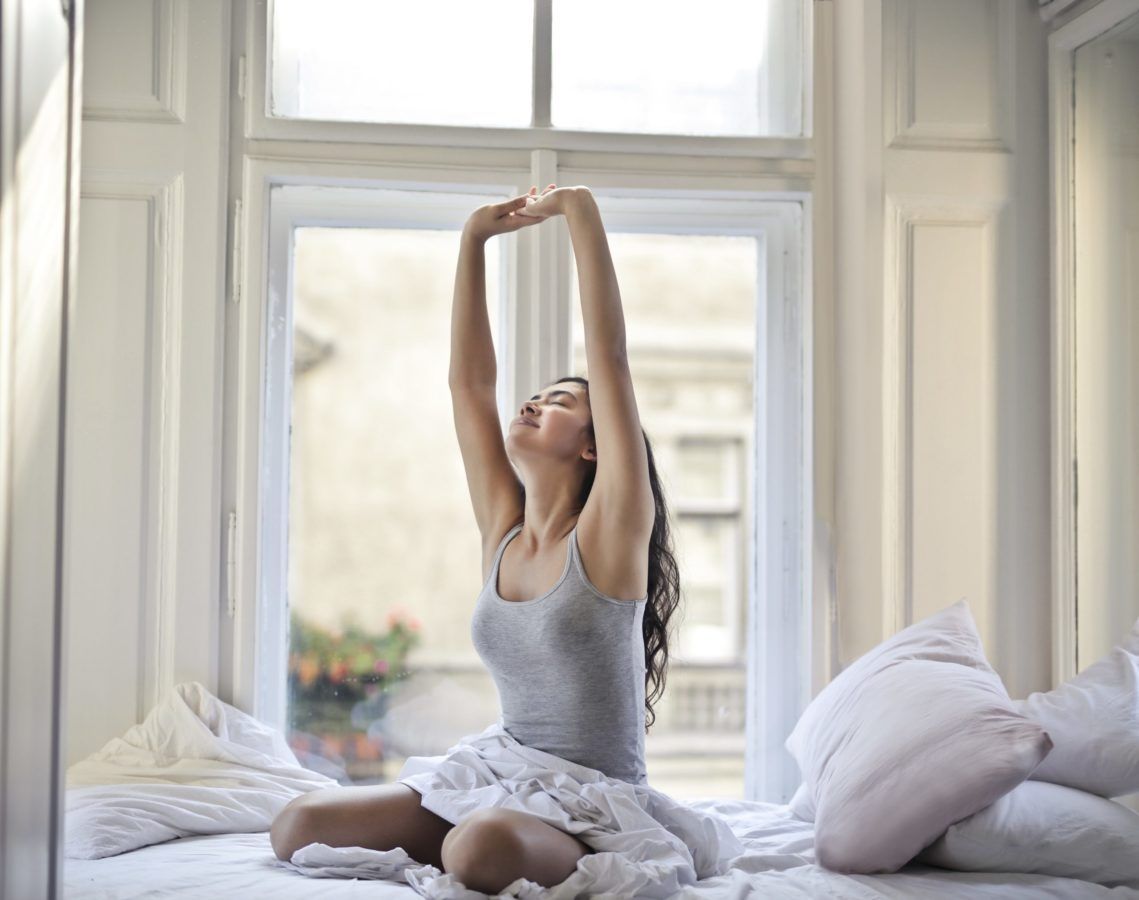 Did you know that waking up earlier is great for your mental health?

Living
Did you know that waking up earlier is great for your mental health?
Share this article
Next article

How are you feeling today? What time did you wake up today? The two could possibly be linked.

Waking up an hour earlier than usual could reduce some people’s risk of depression by 23%, according to an American study.

You might like this..
Living
Here are the best white noise devices to help you sleep better
Living
Try these stretches before bed to help you get better sleep

Reducing the risk of depression

The early bird gets the worm. This saying may very well also apply to mental health. Waking up an hour earlier could reduce the risk of depression by 23%, according to a study conducted by the University of Colorado at Boulder and the Broad Institute and published in JAMA Psychiatry.

Sleep and mood seem to be intricately connected. Back in 2018, a study by Dr. Vetter showed that “early risers” were up to 27% less likely to develop depression within four years. For this new study, researchers based their findings on 840,000 people.

Our sleep patterns are linked to our genetics

Are there people who are ‘naturally’ predisposed to get up early and others to get up late? Yes, say the researchers. Our ability to wake up early (or late) would depend in part on our genes.

For this new study, the scientists examined the genetic data of 840,000 people. Among them, 85,000 wore sleep trackers for 7 days and 250,000 filled out questionnaires about their sleep preferences. On average, those evaluated went to bed at 11 pm, woke up at 6 am, and were at their sleep midpoint at 3 am.

The researchers then matched these initial results with another sample that included genetic information, medical records, surveys of major depressive disorder diagnoses, all anonymously. They concluded that people who were genetically predisposed to be “early risers” had a lower risk of depression.

So researchers encourage going to bed “early” and offer some tips for a good night’s rest. “Keep your days bright and your nights dark. Have your morning coffee on the porch. Walk or bike to work if you can, and dim those electronics in the evening.”

Sleep Wellness Living Mental Health
Staff Writer
Wellness
Sign up for our newsletters to have the latest stories delivered straight to your inbox every week.