Home > Living > Wellness > The gross reason why you shouldn’t sleep naked, according to a viral TikTok doc 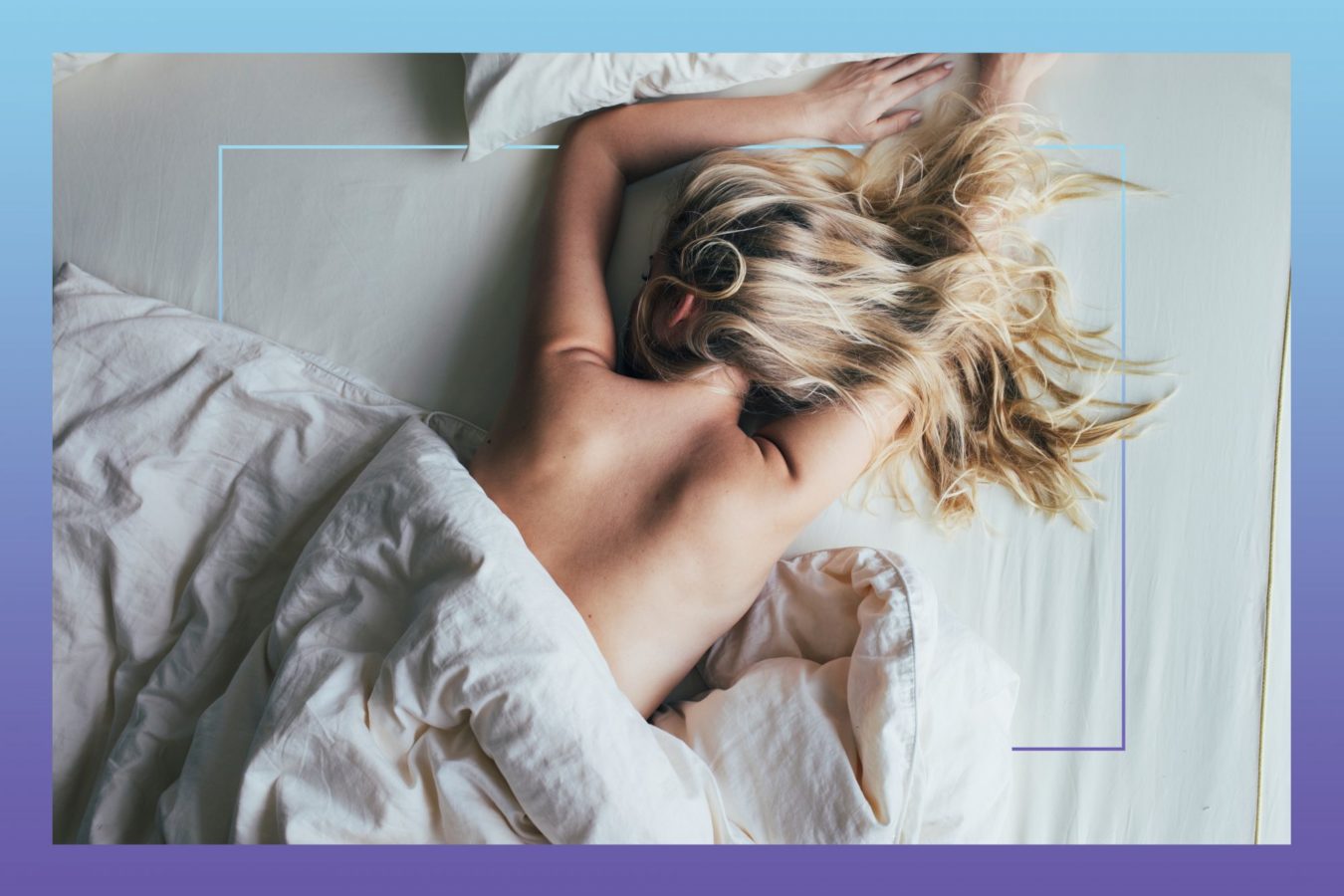 The gross reason why you shouldn’t sleep naked, according to a viral TikTok doc

Living
The gross reason why you shouldn’t sleep naked, according to a viral TikTok doc
Share this article
Next article

Getting a good night’s sleep is a crucial part of your overall health and well-being. Part of that includes snoozing in optimal conditions — ie, keeping your room cool, eliminating noise and light, and sleeping in breathable, comfy fabrics. Or maybe you like to sleep sans pajamas altogether — a solid move to help keep your body temp regulated and prevent you from waking up tangled in your nightshirt, right?

Well, according to one viral TikTok video, you should never sleep naked — or at least without underwear on — and the reason is bound to gross you out. Anthony Youn, MD, a Michigan-based board-certified plastic surgeon, recently shared some intel on TikTok, revealing that when you fart, you’re spraying tiny amounts of fecal matter. That means if there’s no clothing barrier between you and your bed, you’re potentially transmitting bacteria and germs onto your sheets, your body, and your sleeping partner. Ick.

“The average person passes gas 15 to 25 times a day, and this can happen while you’re sleeping,” says Dr Youn in the clip, which has been viewed over 11 million (!) times. “A scientific study proved that every time you pass gas, you’re spraying a tiny amount of fecal material.”

“This is true even if it’s not a real shart,” he clarifies (yes, really) in the clip, adding, “that same study showed your tighty-whities will catch all of these particles. So, for the sake of your bed partner, please sleep with your underwear on.”

But before you panic, it’s worth diving a bit deeper into the study Dr Youn is referencing. Published in the British peer-reviewed medical journal The BMJ, the 2001 study was conducted by a physicist and a microbiologist who were curious about whether or not human farts actually do transmit illness-causing germs — or if they simply smell unpleasant.

They invited two participants to fart into Petri dishes (aka a transparent dish typically used by scientists) — one wearing pants and one not. When left to sit overnight, the latter Petri dish sprouted two types of bacteria, while the former didn’t, appearing to confirm that wearing underwear and/or pants prevents bacteria from being, er, released.

However, the docs noted that neither type of bacteria is harmful, comparing it to the “friendly” bacteria found in yoghurt, so there’s no reason to be alarmed. Dr Youn himself confirmed that there’s “little to no risk of these bacteria being harmful to us while we sleep naked” — so why, exactly, does he recommend not sleeping sans underwear?

“Just because it’s kind of gross when you think about it,” Dr Youn tells Shape. Okay, so backing up (sorry!) just a bit — it’s worth clarifying that farting is an absolutely normal digestive process, and there’s no reason to feel embarrassed or try to hold it in whether you’re awake or asleep.

“This is a normal part of digestion or breakdown of your food by the microbiome that lives in your gut,” says Samantha Nazareth, MD, FACG, a New York-based gastroenterologist. “Some people describe it as passing ‘wind’ and that is a pretty good description. It is like passing air from below, but this type of air is made up of particles like nitrogen, oxygen, carbon dioxide, hydrogen, and methane. The equivalent from the other direction is belching or burping.”

She adds that while it is true that the average person passes gas 15 to 25 times while they’re awake, “that number can vary depending on a diet — we all know what happens when we eat lots of beans.” Both docs note that there’s no solid research about farts during sleep, with Dr Nazareth adding, “most people aren’t aware of passing gas unless they have a partner who is still awake in bed to notice.” The TL:DR, according to Dr Nazareth: “There’s no need to protect yourself from faecal matter while sleeping.”

As for whether or not it’s better to sleep naked, Dr Nazareth adds, “Wearing underwear to sleep vs. going nude is a personal choice. Some people don’t like the tight feeling of underwear.” If you do prefer to keep yours on, make sure they’re made of loose, breathable fabrics like cotton. “Tight underwear can trap moisture and can encourage growth of certain bacteria and yeast that thrive in warm/moist environments (think bacterial vaginosis and yeast infections). Also, thongs can encourage bacteria from the anus to move its way up to the vagina due to their design.”

Otherwise, Dr Youn recommends changing your sheets regularly due to the normal and natural accumulation of sweat, dead skin cells, and mites that can occur. Dr Nazareth also suggests using a bidet for extra cleaning if you’re concerned about any debris. Either way, go forth and prosper — and sleep naked if you really want — because your farts likely don’t pose a health threat to you or your sleeping partners…thankfully.