Home > Sponsored Posts > Culture > Entertainment > We’re living in an on-demand world, and Astro’s got you covered 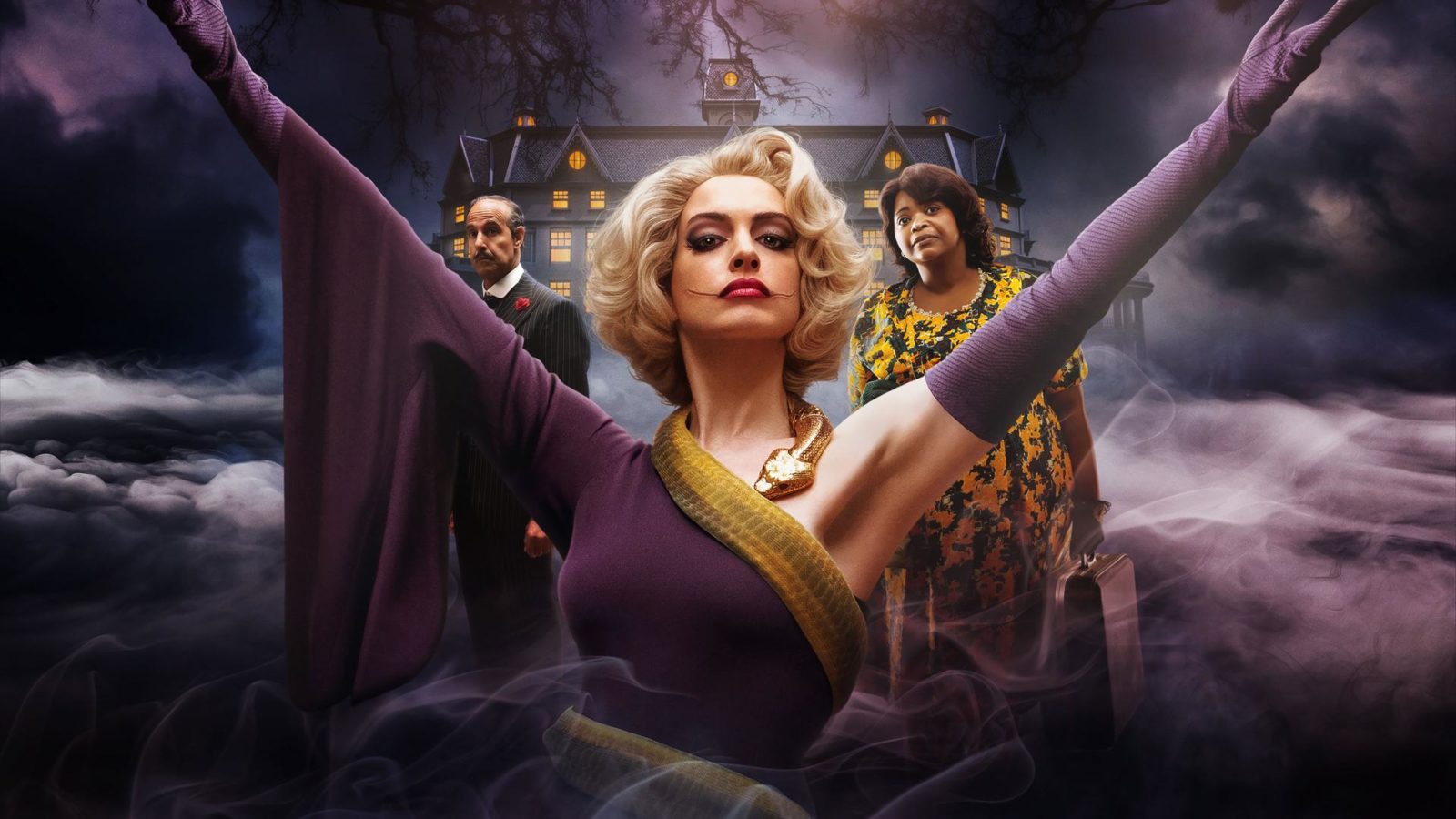 We’re living in an on-demand world, and Astro’s got you covered

Culture
We’re living in an on-demand world, and Astro’s got you covered
Share this article
Next article

Discover even more in terms of choice, value and flexibility with Astro’s refreshed channels and On Demand content.

When the climax of the pandemic is something with a rather uncertain ending, it comes to no surprise that streaming services have been looking to up their game. Continuous lockdowns mean that many people are constantly looking for new content to ‘binge’ on daily as their way to unwind. Astro’s got you covered on that ground — with even more new channels and fresh On Demand content, you’ll definitely have a lot to look forward to.

In case you missed it, Disney recently announced that in an effort to focus on their streaming services, it will be discontinuing FOX, FOXlife, FX, FOX Movies, FOX Action Movies, FOX Family Movies, FOX SPORTS, FOX SPORTS 2, FOX SPORTS 3 and Nat Geo People channels across South East Asia after 30 September 2021. Besides that, in an effort to refresh its English entertainment segment, Astro will also cease broadcast of both Discovery Science and Hello channels from 1 October 2021.

Here’s where the new content comes in, with refreshed channels in Astro’s Family, Movies, Variety, Learning and Sports Packs. Check out the full rundown on the new channels that will be available from 15th September 2021 onwards.

New movies, and even more entertainment 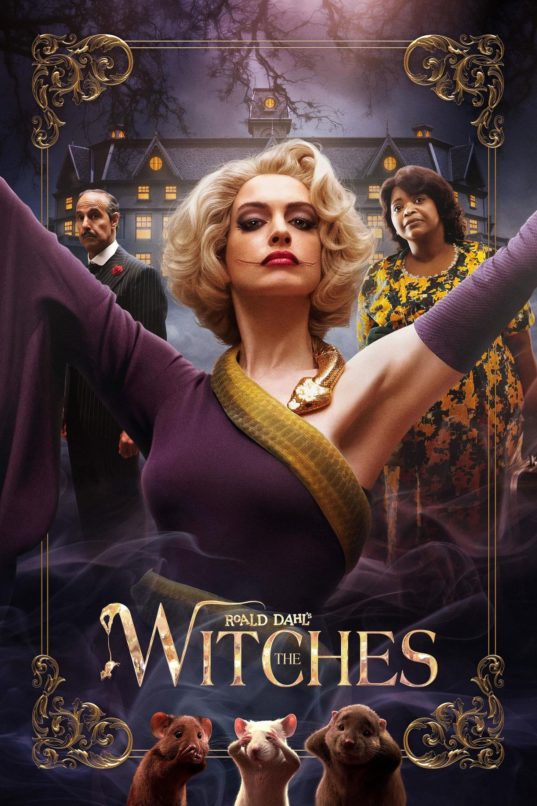 Whether you’re looking to check out the latest movies or revisit old classics you grew up with, Astro’s new channels have something for everyone. Movie channels HBO Family, HBO Hits and SHOWCASE MOVIES are the new additions to its range of linear channels, giving you access to even a variety of family favourites such as the classic Jumanji film series and the beloved Scooby-Doo! as well as the recent Roald Dahl’s The Witches. Customers will get to enjoy Marvel films, Star Wars: The Force Awakens, The Maze Runner, Pirates of the Caribbean and more from the Disney and FOX library.

On top of that, general entertainment channels BBC Lifestyle, Paramount Network, Lifetime and PRIMEtime are also coming to Astro. Featuring stories about real people who inspire, with Lifetime you can look forward to the recently released Harry & Meghan: Escaping The Palace, an up-close and personal look into the famous couple’s unconventional move to step away from the British Royal Family. Also available with BBC Lifestyle are programs featuring some of your favourite personalities including Nigella Lawson (Cook, Eat Repeat), Gordon Ramsay, Jamie Oliver, George Clarke and the contestants in the popular Bake Off: The Professionals. 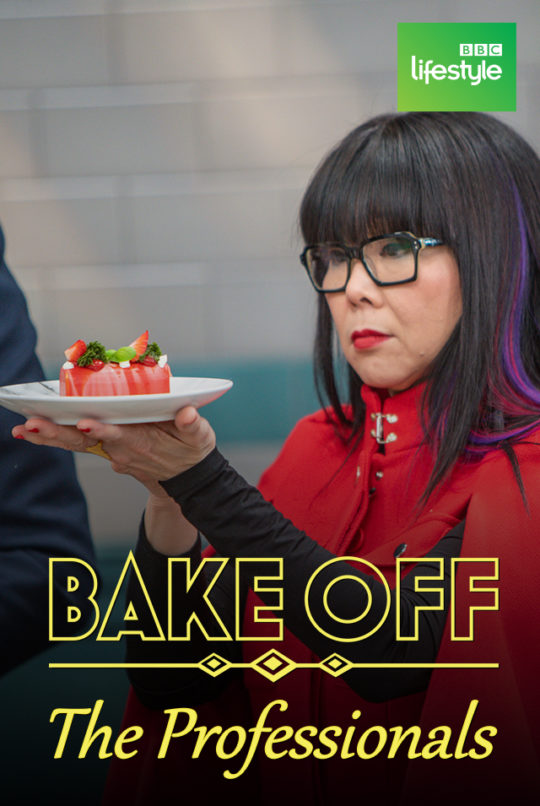 For all of you who love to indulge in knowledge, you’ll be glad to know that BBC Earth is also coming to Astro. Featuring programs that discuss the incredible and mind-blowing wonders of our universe, you can expect to see shows such as Eden, the Untamed Planet and Arctic Life: A Year in Ice and more.

With the updated Sports Pack that includes Astro Arena 2, Astro SuperSport 5 and SPOTV, sports fans can get access to more local sports coverage and live studio presentations, including the UFC and Formula 1, MotoGP, the US Open and the Wimbledon — all live for your enjoyment. You can also expect Astro Arena 2 to bring edgy and refreshing local sports coverage and live studio presentations for WWE, BWF and more in new formats.

Astro Arena 2, Astro SuperSport 5 and SPOTV will be available from 1 October 2021.

New On Demand channels, so you won’t get left behind

As the home of premium British dramas, BBC First showcases award-winning talents in front of and behind the camera as well as outstanding series including Killing Eve, Luther and Doctor Foster. BBC Brit is a channel that’s hailed as both factual and fun, bringing you shows such as Top Gear and The North Water, and other fan favorites like Uncle and Mr Bean. Expect the latest British entertainment with the new On Demand channels. 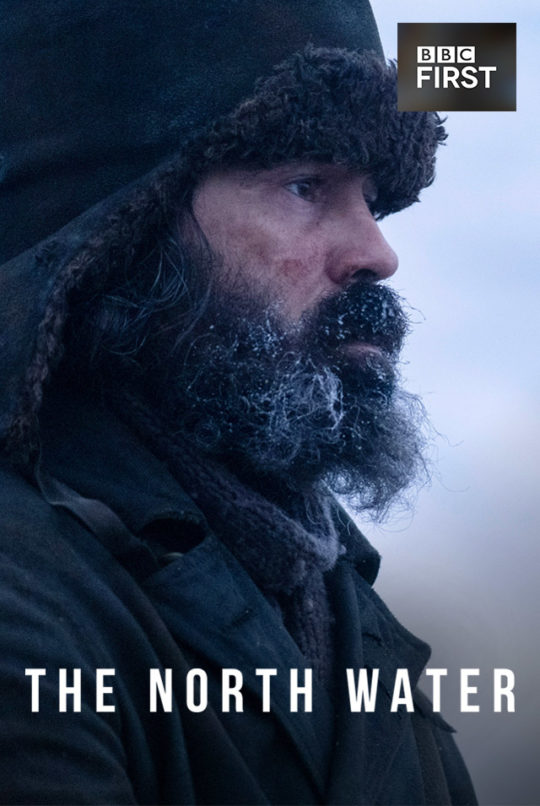 BBC First and BBC Brit will be launching on 15 October 2021.

Another cool feature of one of Astro’s latest upgrades is that Astro Movies Pack customers now automatically have access to the Disney+ Hotstar app as part of their subscription. What this means is they just need to activate their Disney+ Hotstar app online to stream even more entertainment including selected content from FOX channels. Talk about variety!

Astro customers can find out more about the new channels at astro.com.my/newchannels, from 15 September 2021 onwards.