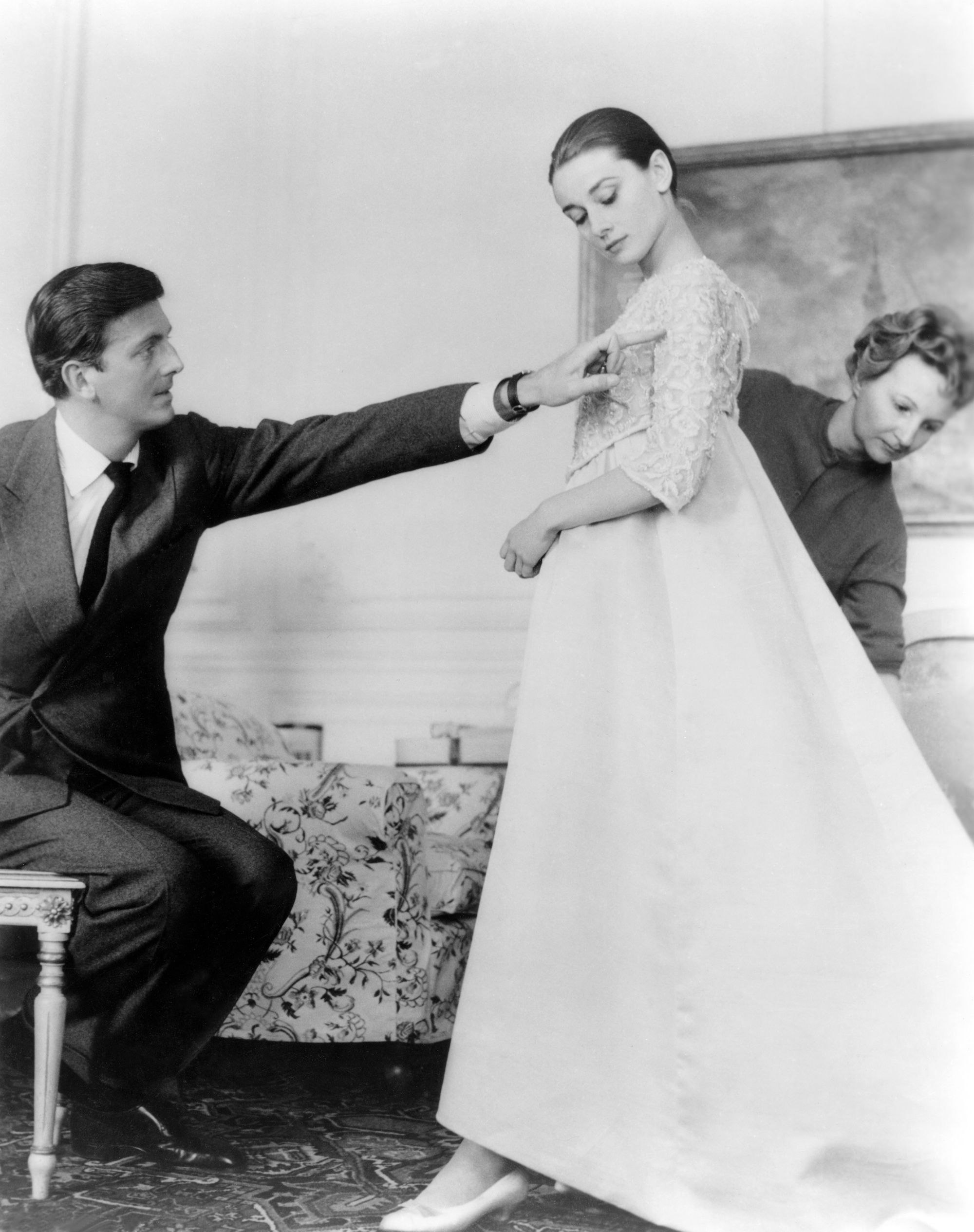 10 fashion moments of the week: Givenchy pays homage to Hubert, inside Kylie’s closet, and more

Style
10 fashion moments of the week: Givenchy pays homage to Hubert, inside Kylie’s closet, and more
Share this article
Next article

Less than 24 hours ago, news of Hubert de Givenchy’s passing rippled. The French couturier died on Saturday at his home outside Paris. Minutes later, Instagram was engulfed with tributes for him, including three archival images from his namesake fashion maison.

Monsieur Givenchy was an iconic figure, after all. He was famed for his no-frills take on elegance, and he dressed the most renowned women in history — the likes of Jackie O, Grace Kelly, but perhaps most notably, Audrey Hepburn. His indelible masterpieces for the British actress include Breakfast at Tiffany’s little black dress, Funny Face’s shoulder-baring red gown, and Sabrina’s brocade-accentuated white evening gown among countless others.

On a lighter note, this post-fashion month wind-down ushers in a series of much-welcomed memes. Several took jabs at Balenciaga’s avant-garde layering technique, while one of our favourite Instagram fashion critics goes to work, analysing what the designers had on their moodboards.

From Hermès’ comic strips to a peek inside Kylie Jenner’s Birkin-filled closet, catch up on the week’s best fashion ‘grams here. 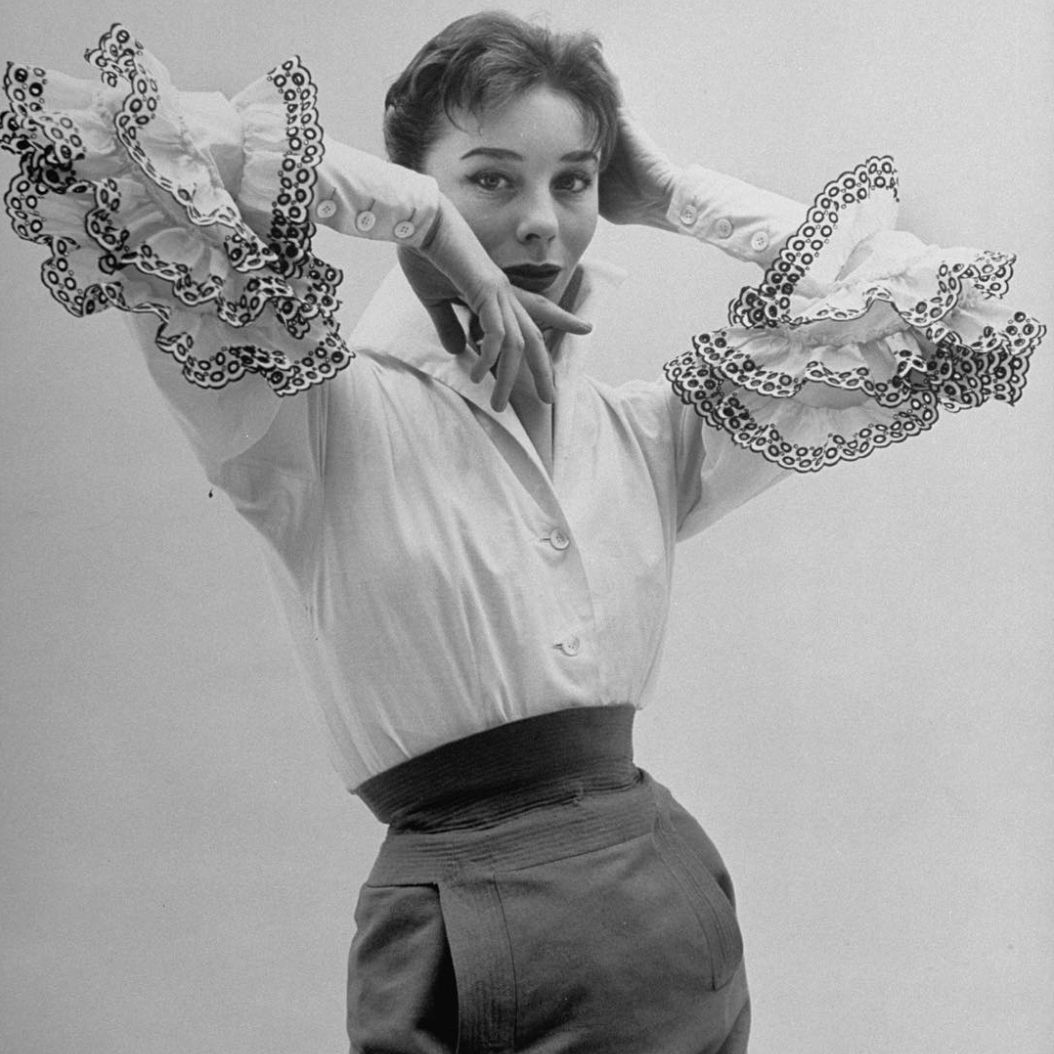 In memory of the late Hubert de Givenchy, the Givenchy maison posted three archival images taken during the designer’s epoch.

“The House of Givenchy pays homage to its founder Hubert de Givenchy, a major personality of the world of French Haute Couture and a gentleman who symbolised Parisian chic and elegance for more than half a century. His enduring influence and his approach to style reverberates to this day. He will be greatly missed.” 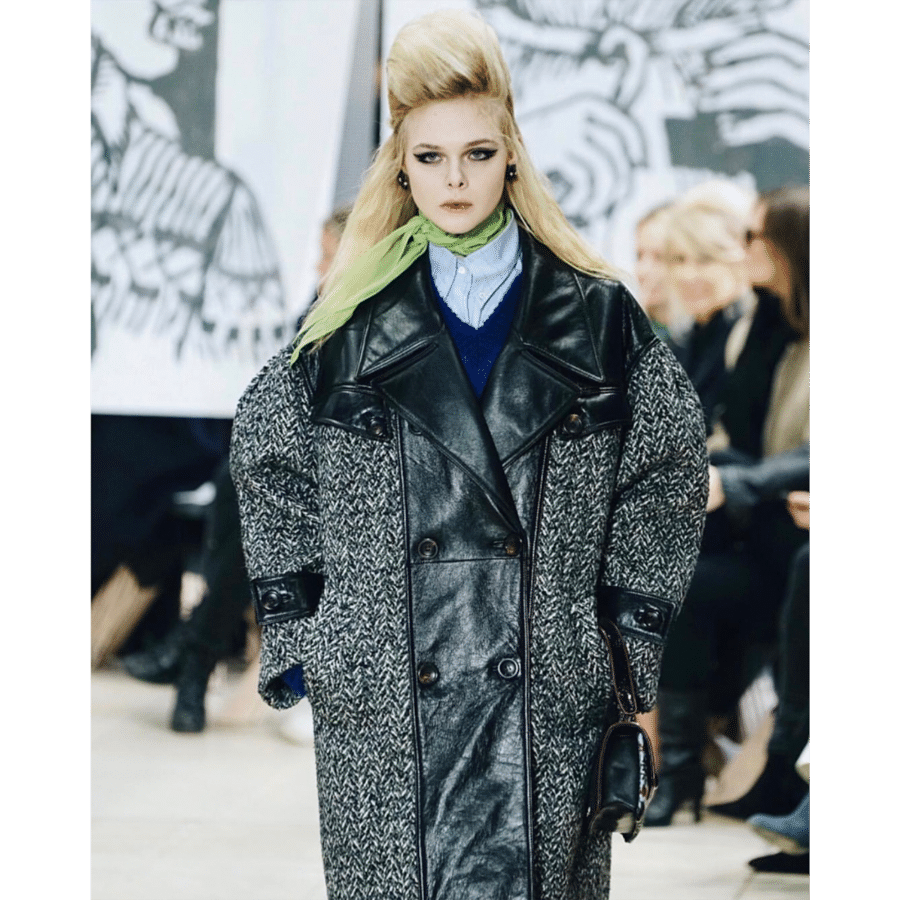 After seasons of starring as the leading lady of Miu Miu’s campaigns, Elle Fanning made her runway debut for the brand, opening and closing the show.

“WHAAAAAT?!!!?! Still pinching myself!!!!! Fashion dreams majorly came true yesterday!! I had the honour of opening & closing the @miumiu runway! Thank you to EVERYONE INVOLVED for making this day a reality! My ???? has never beaten faster. Trying desperately to keep a straight face… #badgalswearpompadours” 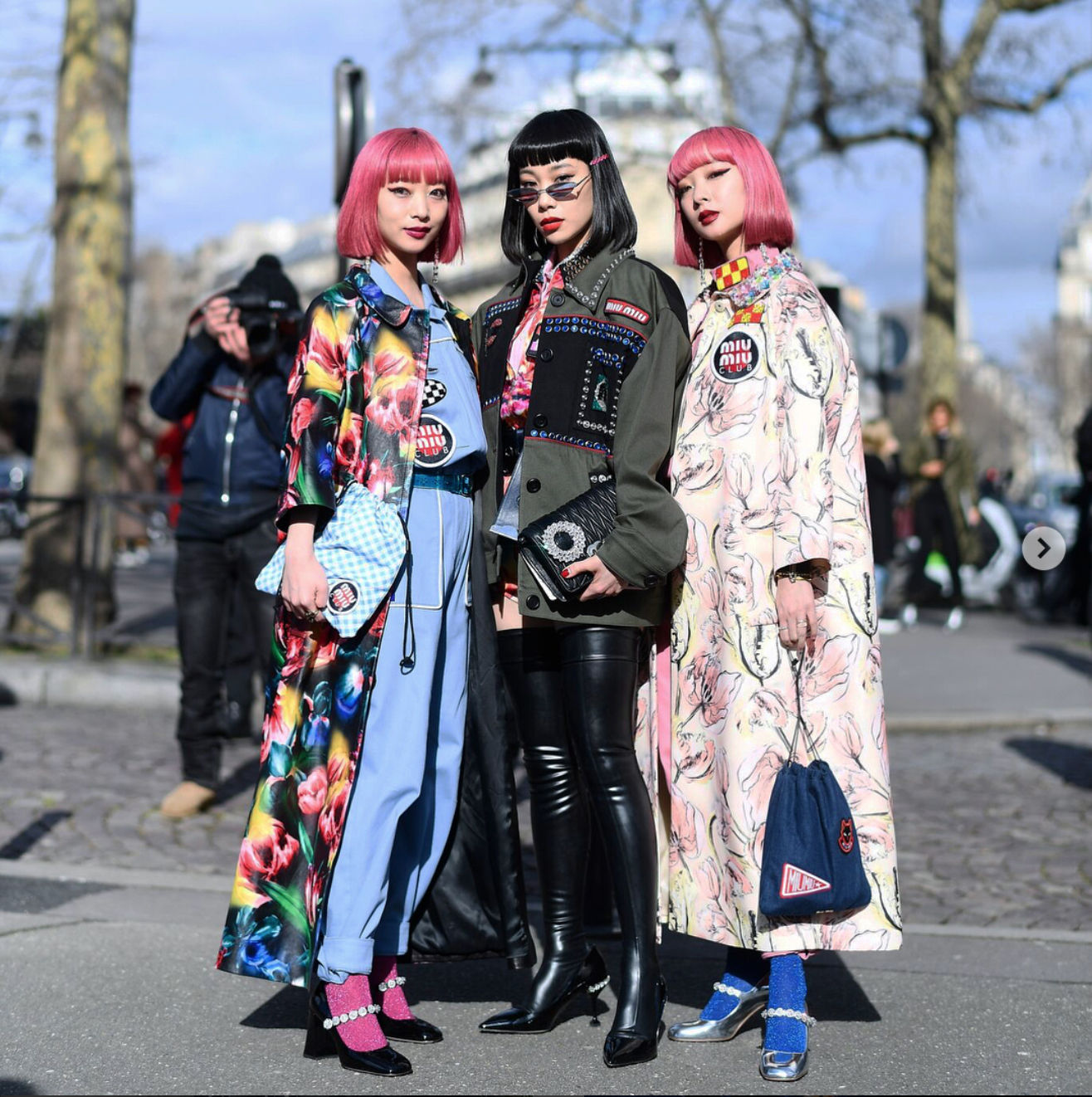 While outside Miu Miu, Japanese DJ Mademoiselle Yulia, showed up flanked by the season’s It-twin street stylers: The Ami–Aya sisters. 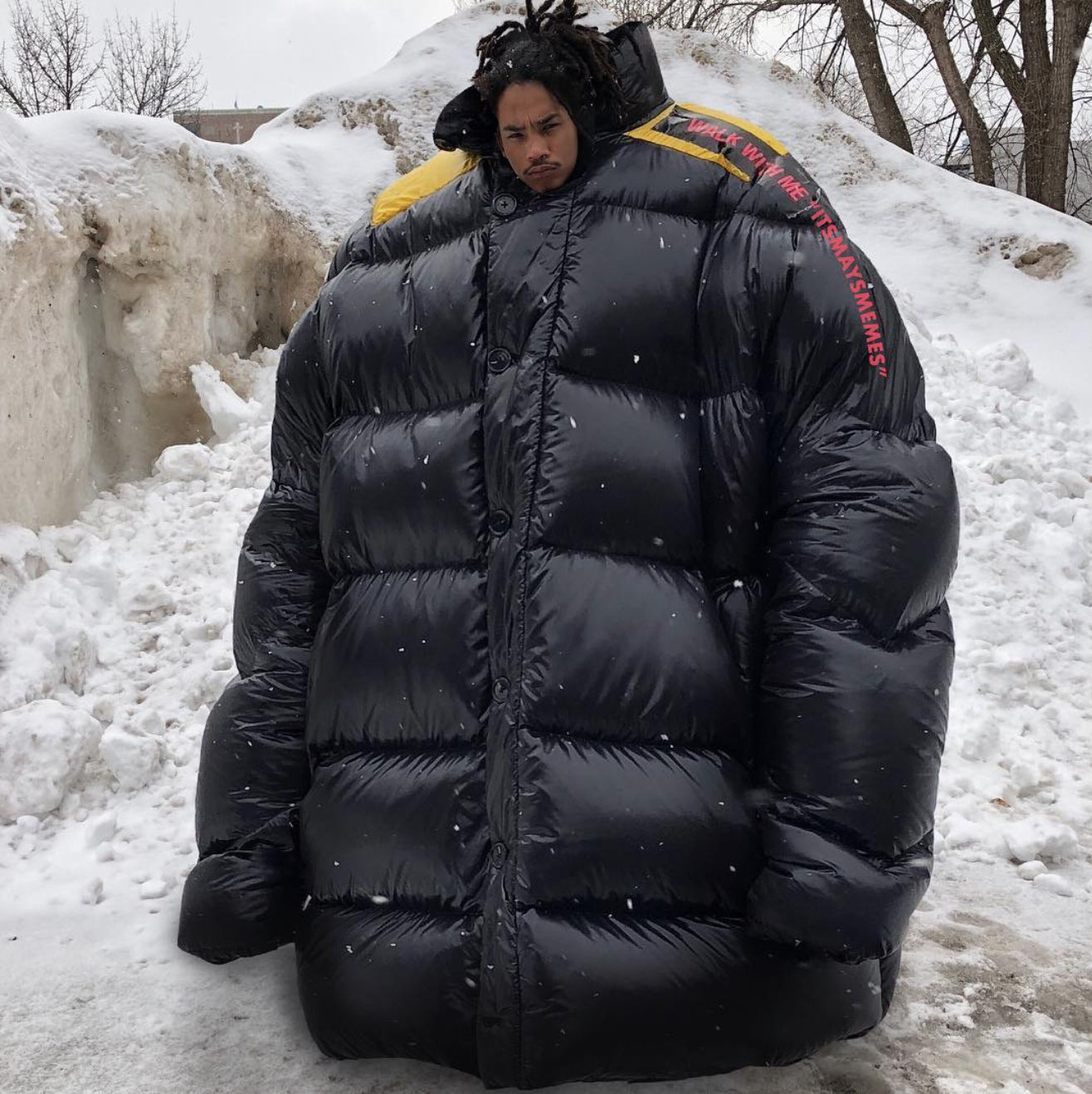 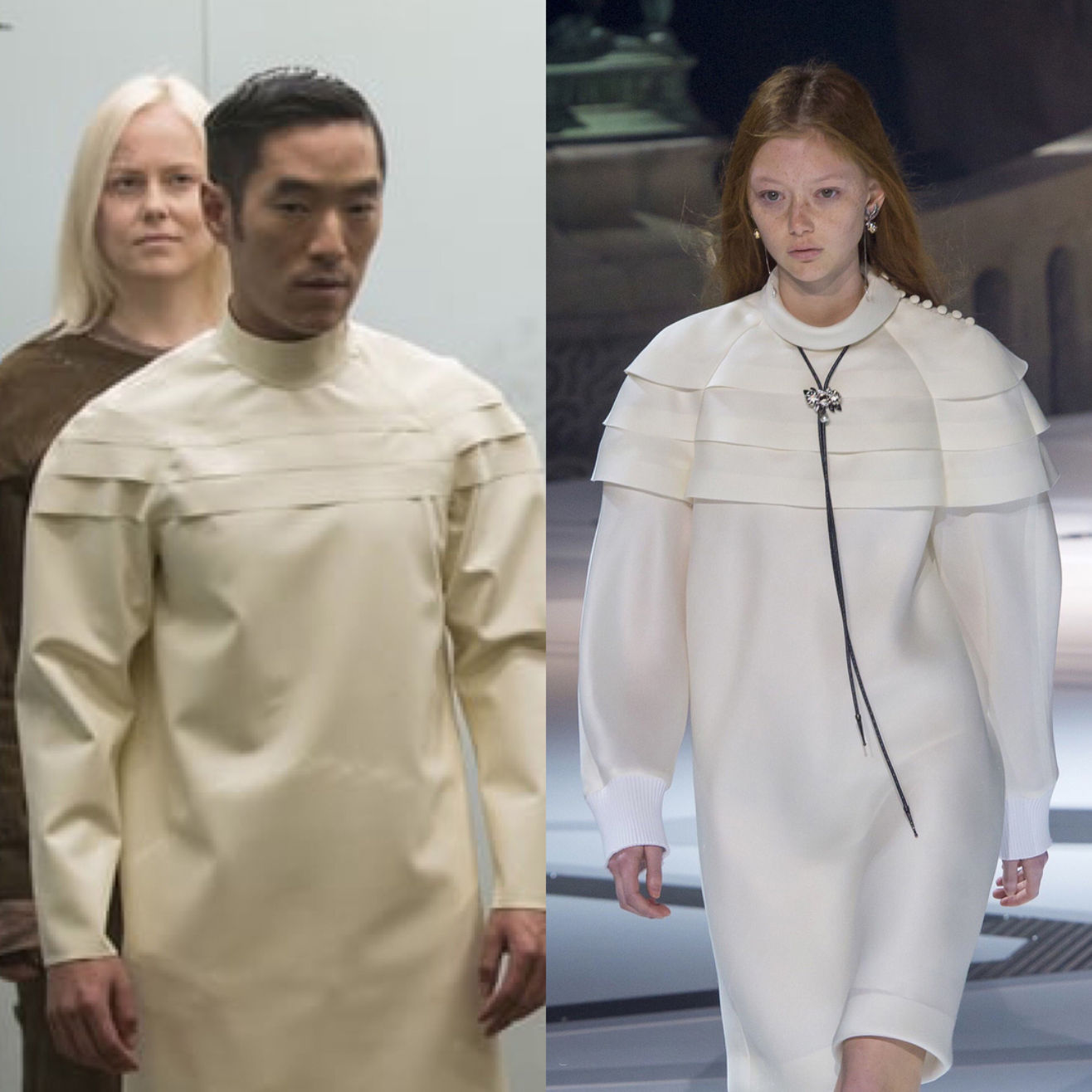 Diet Prada takes its vocation as fashion’s whistleblower pretty darn serious. Even the great Nicolas Ghesquière is not untouchable.

“Westworld lab tech vs. @louisvuitton FW18. The bolo tie kinda gives it away lol. Guess Nicolas is as excited as we are for the Season 2 premiere next month!” 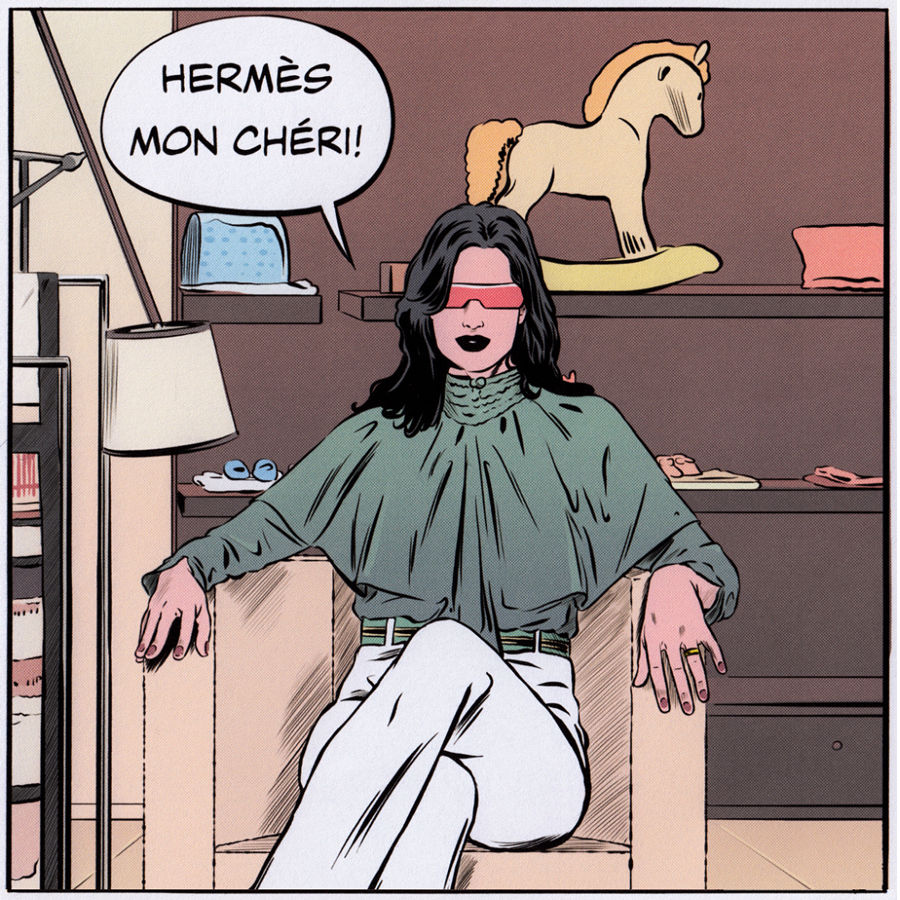 In an unlikely move, Hermès’ latest ad campaign came in the form of fresh comic strips. 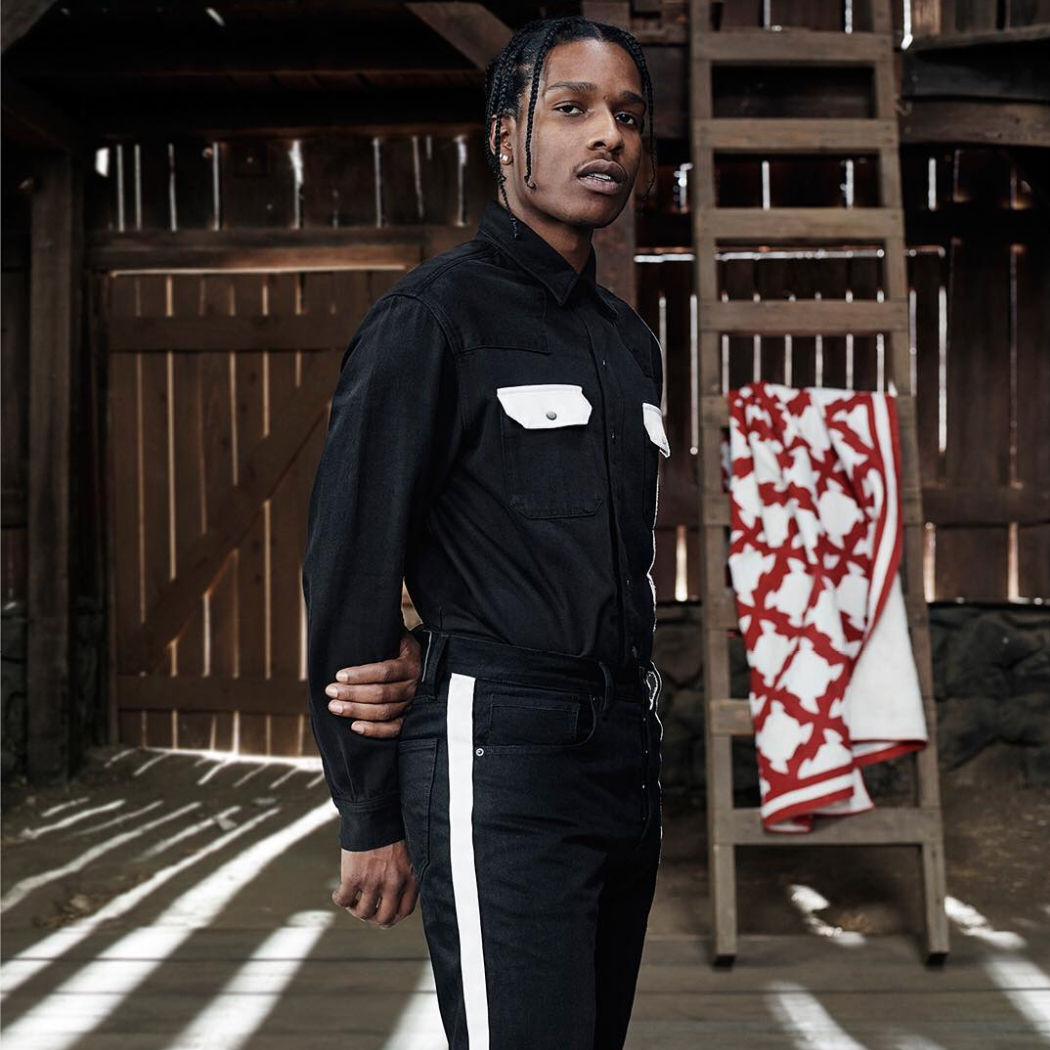 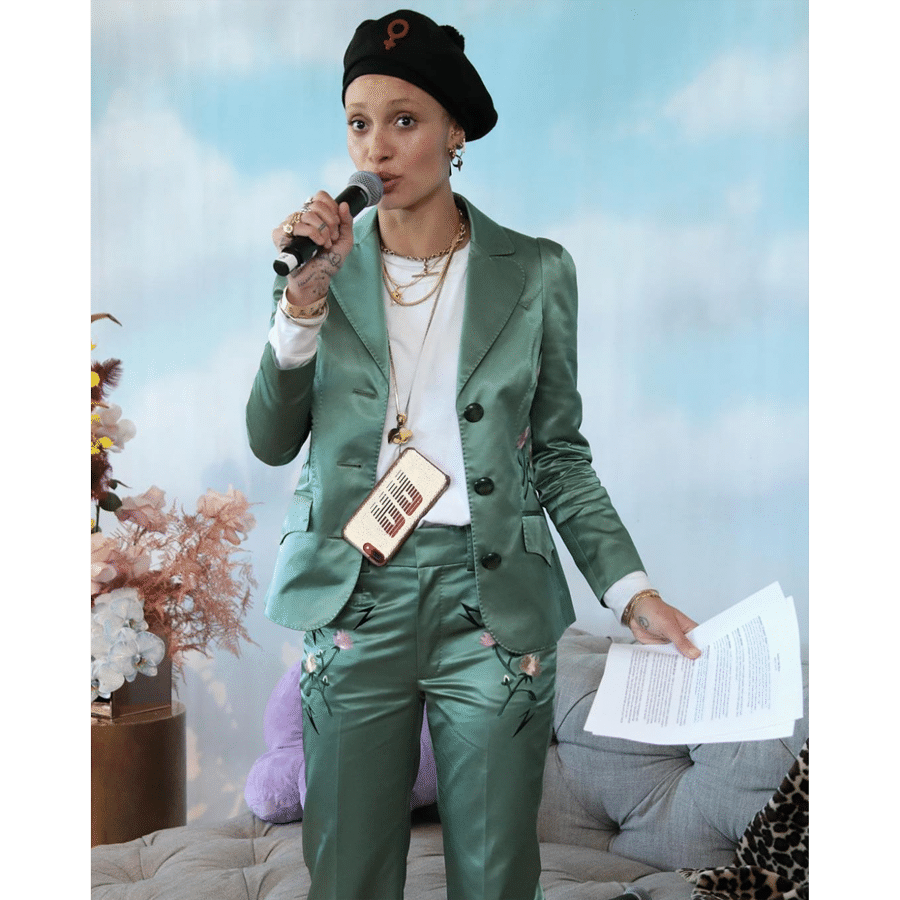 Now that fashion month is done and dusted, model-activist Adwoa Aboah sets her focus back to the women-empowering initiative she started, Gurls Talk. Not without her chic model-off-duty finesse, of course.

“Doing what makes me the happiest, the thing that gets me up in the morning. @gurlstalk” 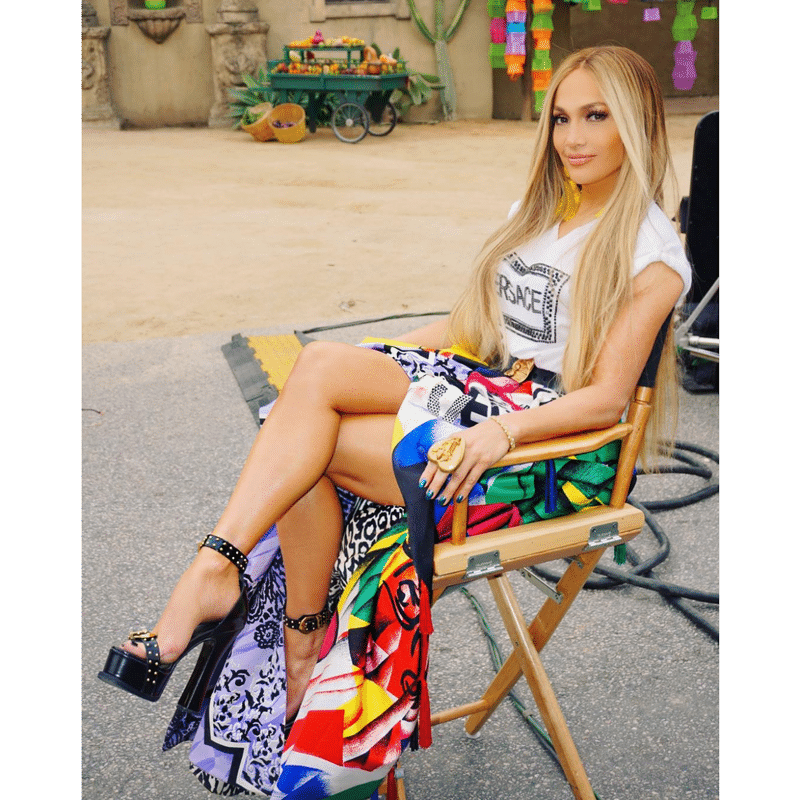 Ever wondered if Kylie Jenner has a special room dedicated to her assortment of bags? Thanks to her recent mirror selfie, you’ve got yourself an answer. Go on, zoom in, count all those bags, satiate your curiosity.