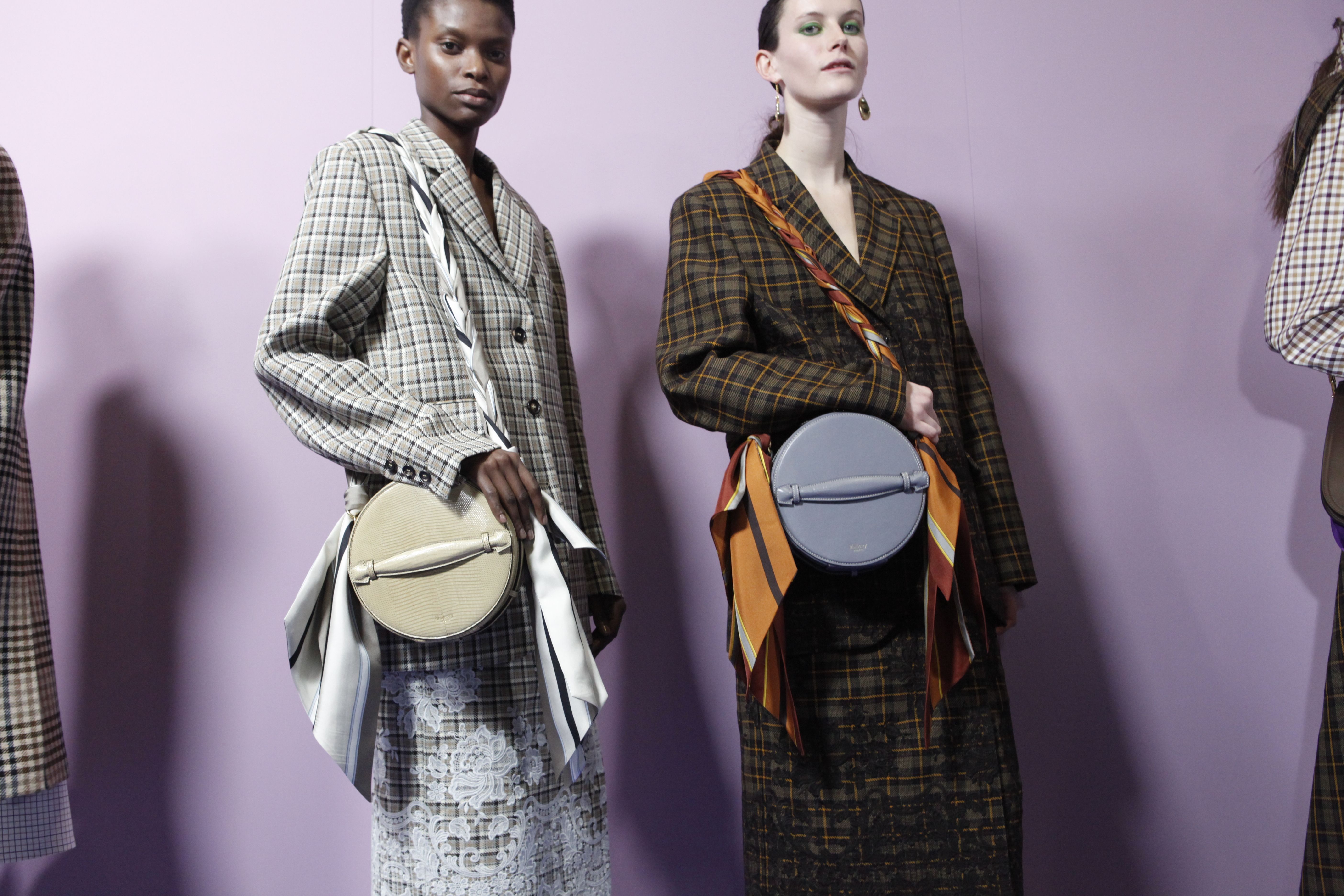 There are two kinds of people in this world: those who collect only the most classic and timeless designer bags, and those who seek to update their collection every season. This one is for the latter who are looking to add more It bags to their arsenal, especially after seeing these beauties at KL Fashion Week 2017.

This season, we’re seeing a fair bit of unusual hardware in bag trends. Bag clasps take on a different approach rather than the usual clip-ons. The Mulberry Amberley’s keyhole clasp for instance, doesn’t look like your usual turn-lock ensemble. Instead, Mulberry pays homage to the metallic bits found on horse saddles and bridles, even christening it the Rider’s Lock.

We also see a notable increase in circular-shaped hardware. In fact, three of the Fall 2017 bags in this list has this prominent feature. Take for instance Marni’s Pannier round handle, J.W.Anderson’s Mini Pierce “piercing”, and Chloe’s signature metal circle, now seen in the brand’s Mini Pixie bag handles.

However, should you be on the lookout for a more classic shape, check out the Selena Grace bag by Coach, named after singer Selena Gomez. Fans could even try their hand at winning a signed version.

Fall 2017 saw many trending bags on the runway, but here’s our curated list of the five It bags to own this season. Mini, small, or cross body, we’ve got you covered. 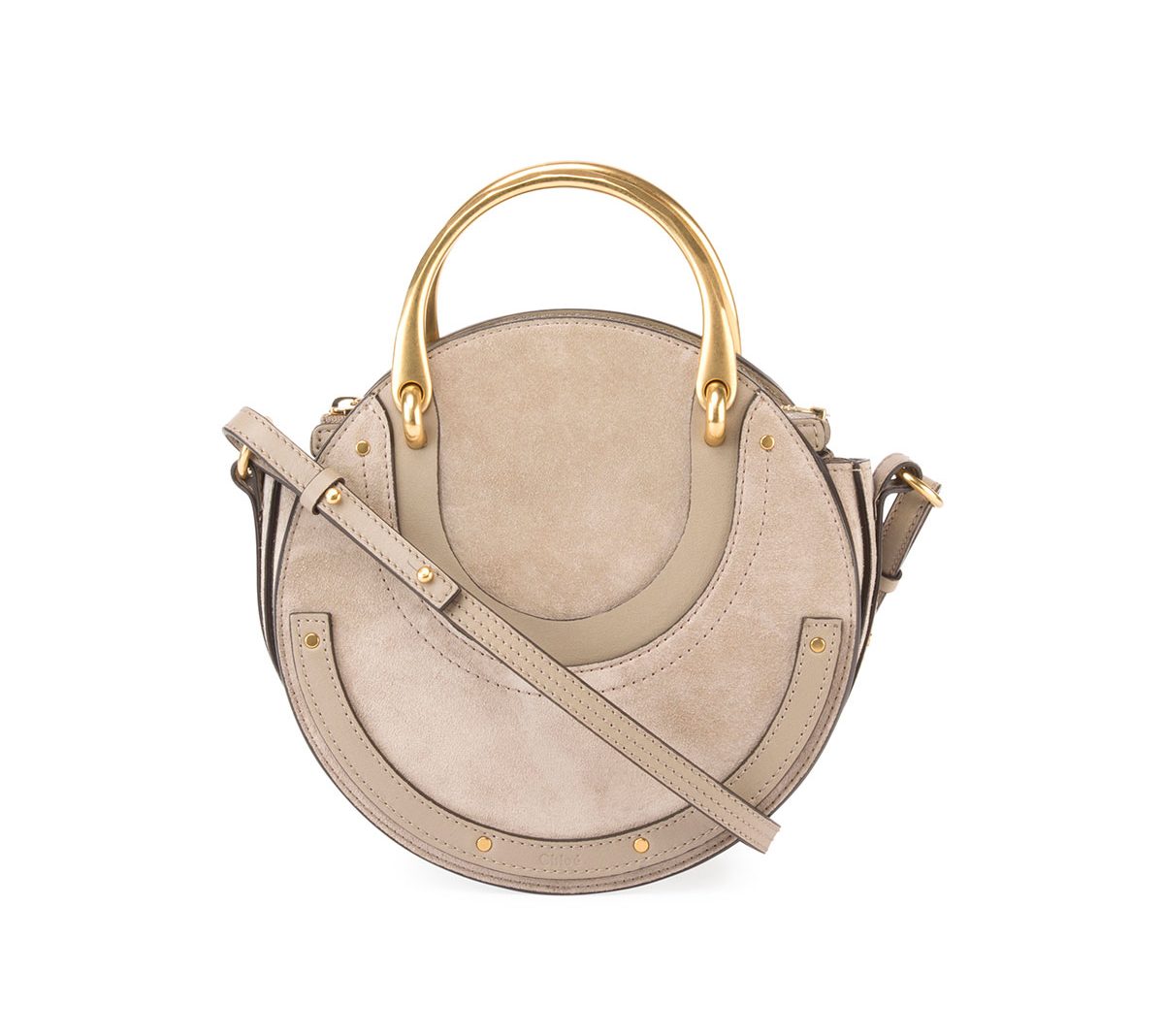 The circular ring hardware has been showing itself in several seasons of Chloe bags now, so it’s only right that creative director Clare Waight Keller has dreamed up a new variation in the form of this Pixie bag in her final season. We love how its chic flat round shape of the bag is echoed elsewhere in the design, most notably, its handles. 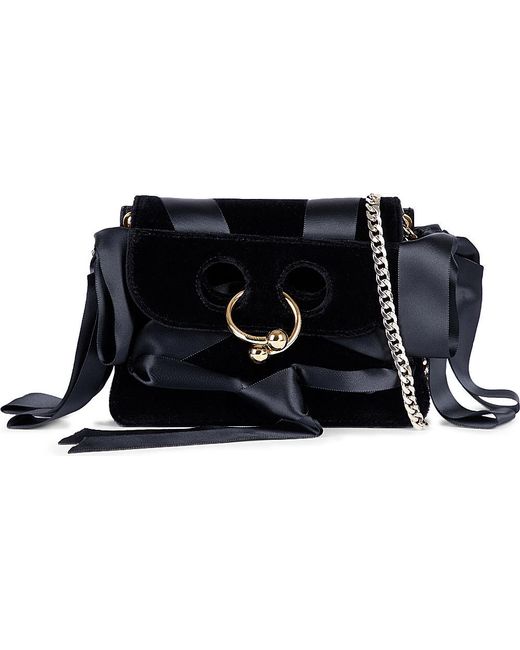 J.W.Anderson’s Pierce bags have been seen to death on the streets so shake things up with the updated version, the Mini Pierce Velvet bag. Wrapped in ribbons and finished in velvet, this variation lends the Mini Pierce Velvet bag a softer look compared to the edgy septum piercing of the regular Pierce bag. We’re also digging the subtle difference in the black-on-black texture of the satin ribbons and velvet, lending depth to an otherwise simple black bag. 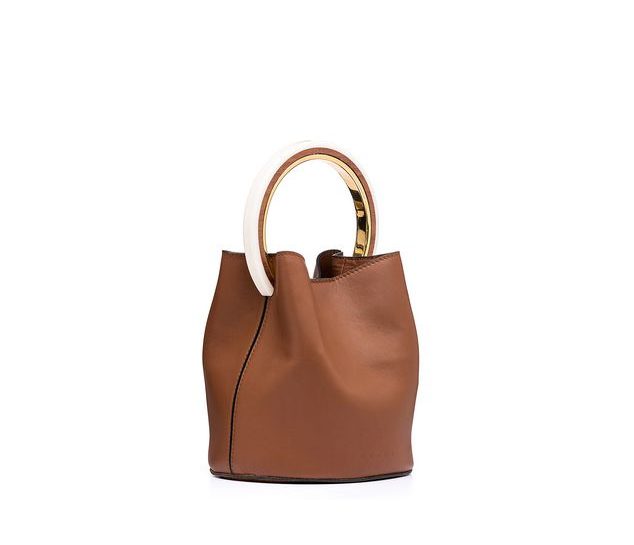 As far as unusually shaped bags come, the Marni Pannier is a difficult one to figure out. The round base of the Pannier extends upwards with a slouchy body, yet its circular handle is a solid and structured one, able to stand on its own. Perhaps that complicated yet genius design is what makes this an It bag of Fall 2017 — you’ll definitely turn heads when you walk past with this baby. 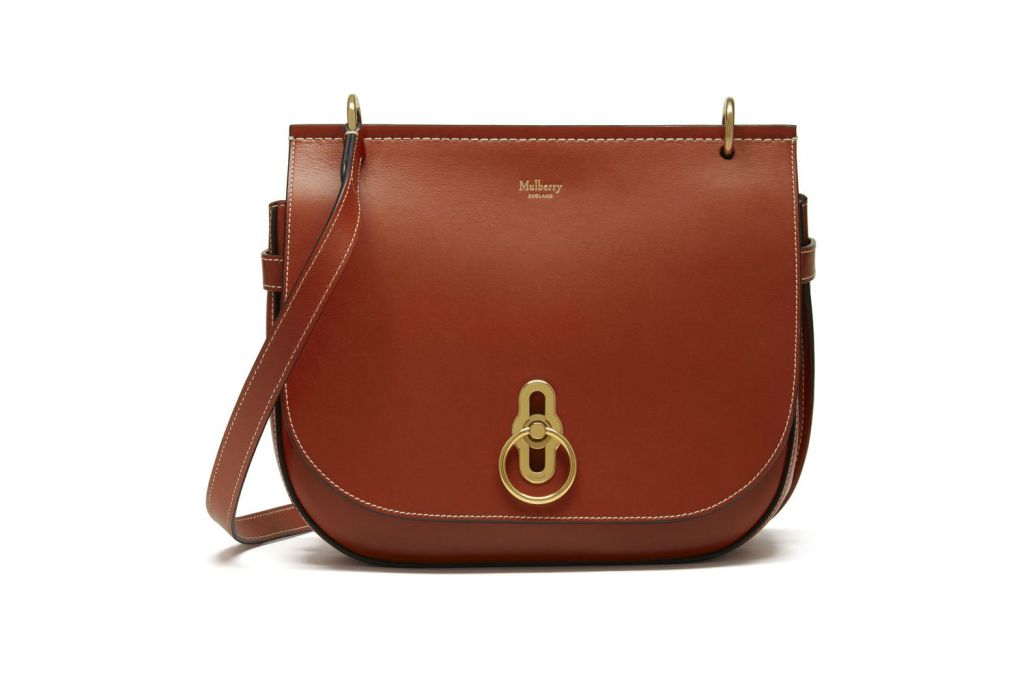 The Amberley bags for Fall 2017 saw Mulberry’s nod back to its English heritage and classy, foolproof shapes. While the Amberley series is available in several sizes and variations, we’d have to say the cross body satchel version is the star of the series, favoured by millennials for its hands-free stylishness. We also love the clasp hardware outline that could potentially raise the Amberley to one of the classics to own. 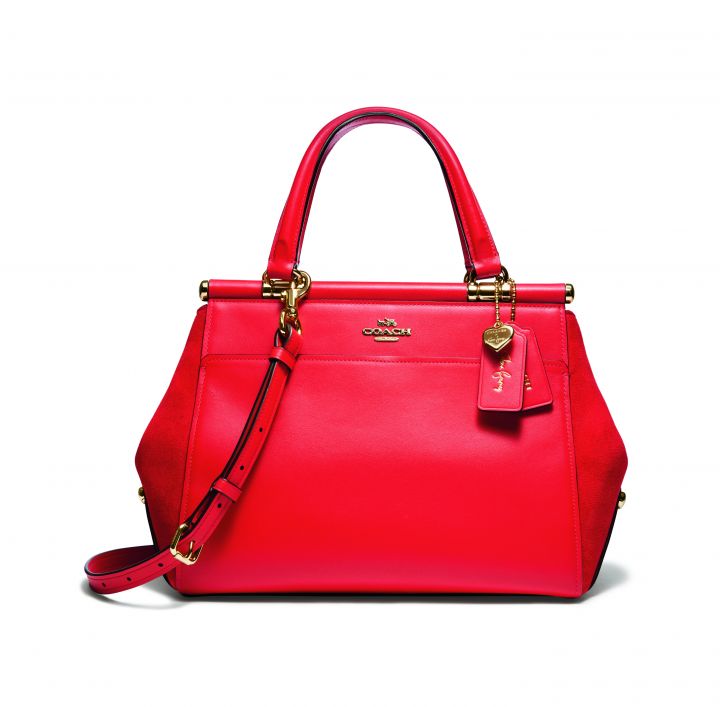 While one may be inclined to think that “Grace” is Selena Gomez’s middle name thanks to how this bag is christened, it is in fact not the case. “Grace” here is actually an adjective to describe the pop star’s most embodied quality. This double handled carryall is meant to reflect her effortless style — essentially, a bag that you can bring anywhere and that fits just about everything. Find her personal touches around the bag, including “Love yourself first” at the base of the bag, inspired by one of her tattoos.

Coach Chloé Marni J W Anderson Fall 2017 fall 2017 bag coach fall 2017 j.w.anderson 2017 marni fall 2017 chloe fall 2017 j.w.anderson mini pierce marni pannier chloe mini pixie coach selena grace
PohNee Chin
Editor, Kuala Lumpur
Poh Nee is the editor and writes about travel and drinks. When she's not living out her holiday dreams via Google Earth and sipping on an Old Fashioned down at the local bars, you can find her snug at home bingeing on Netflix and mystery fiction.
Travel Drinks
Sign up for our newsletters to have the latest stories delivered straight to your inbox every week.